What is the jewel of your comic book collection?

Mark Rosenberg Staff
February 2016 in Chatter 3 LikesVote Down
The jewel of my comic book collection is my CGC Graded 3.0 Amazing Fantasy #15, what's yours? 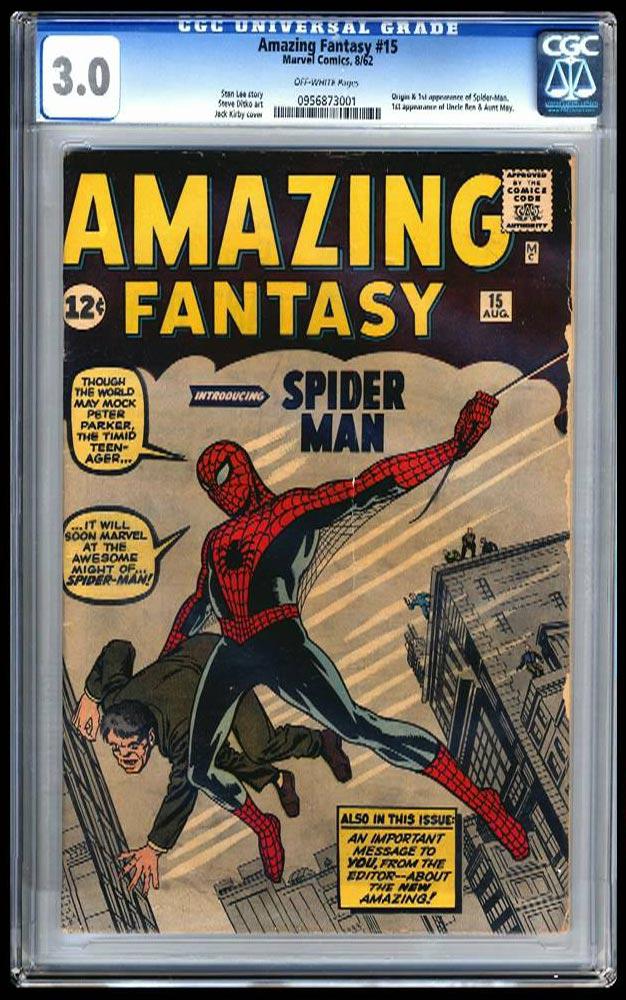