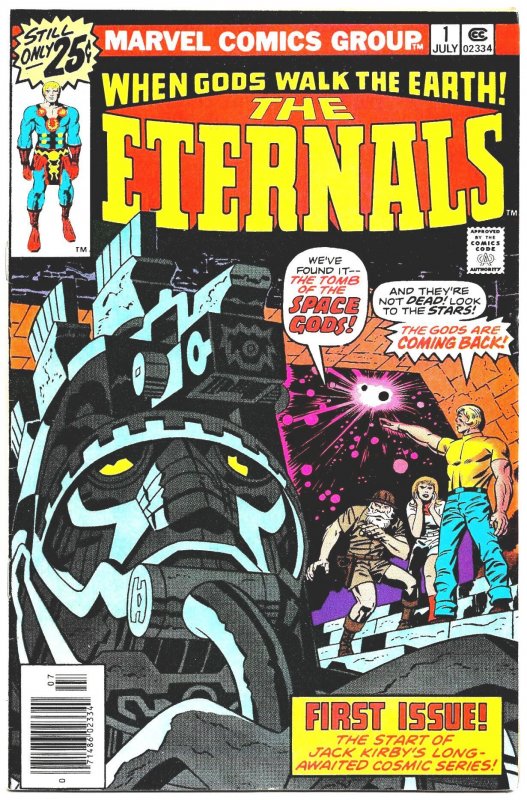 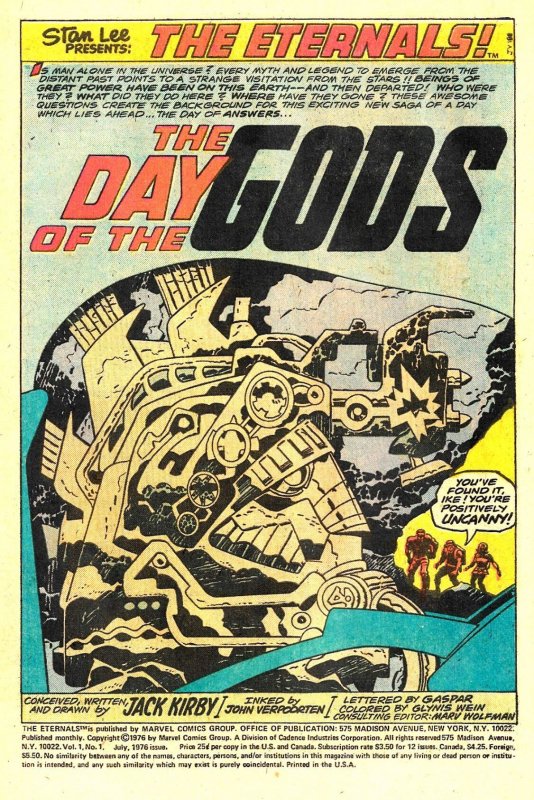 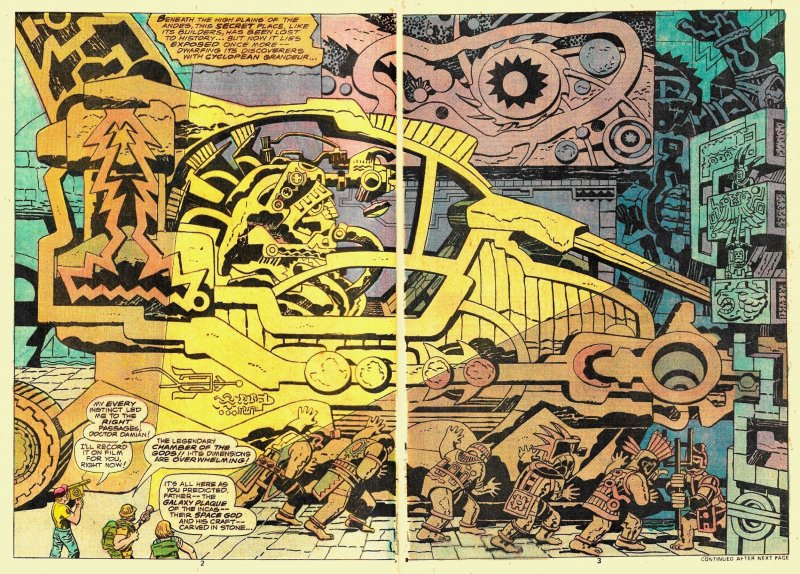 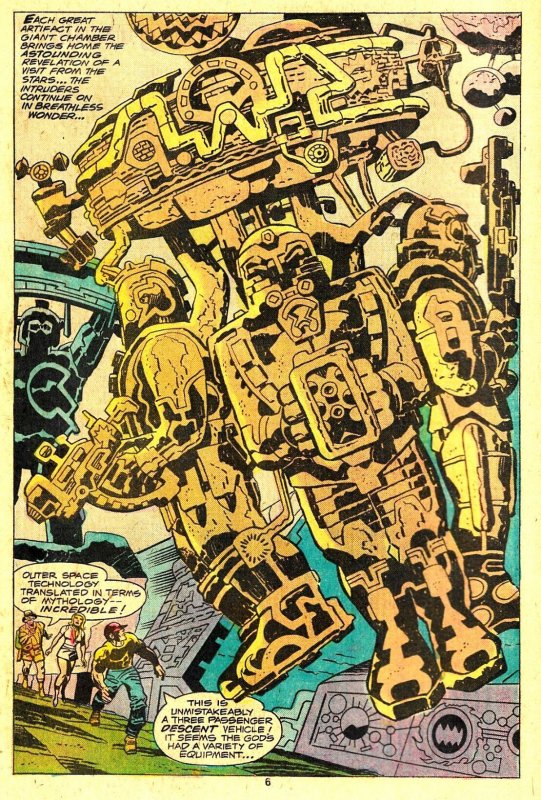 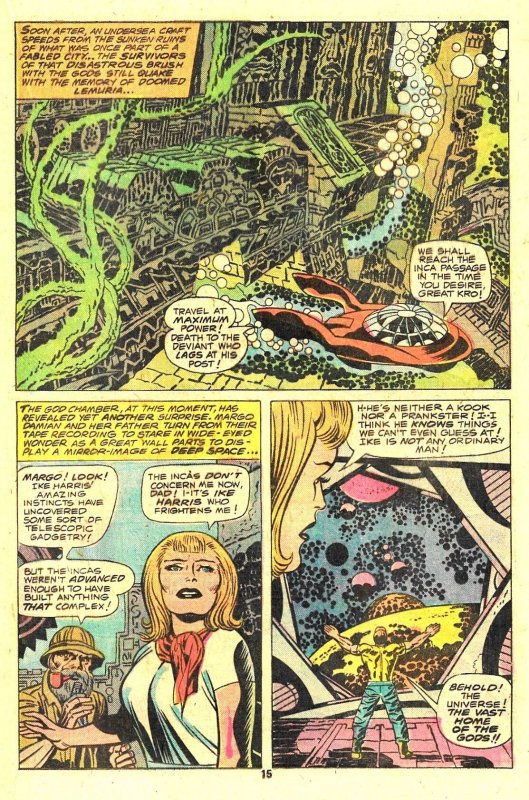 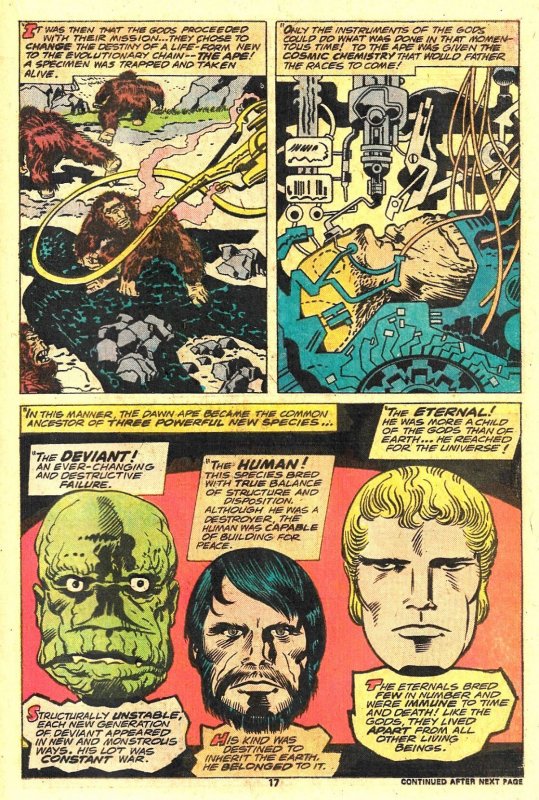 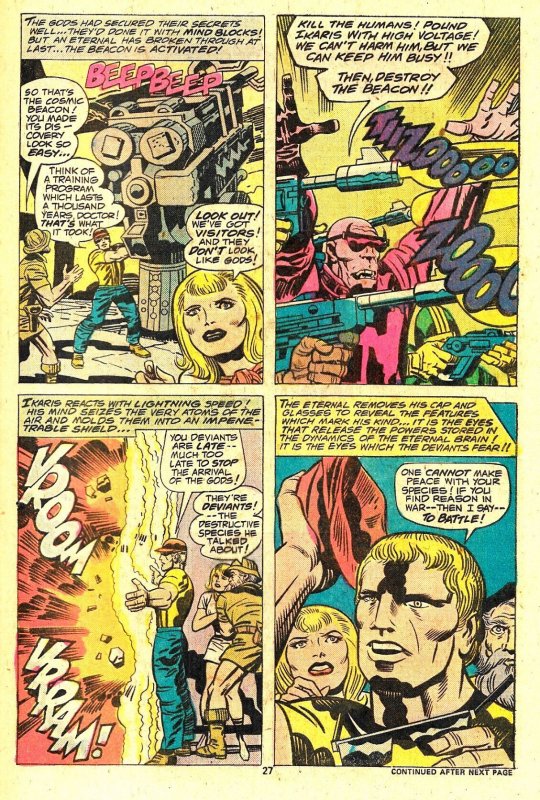 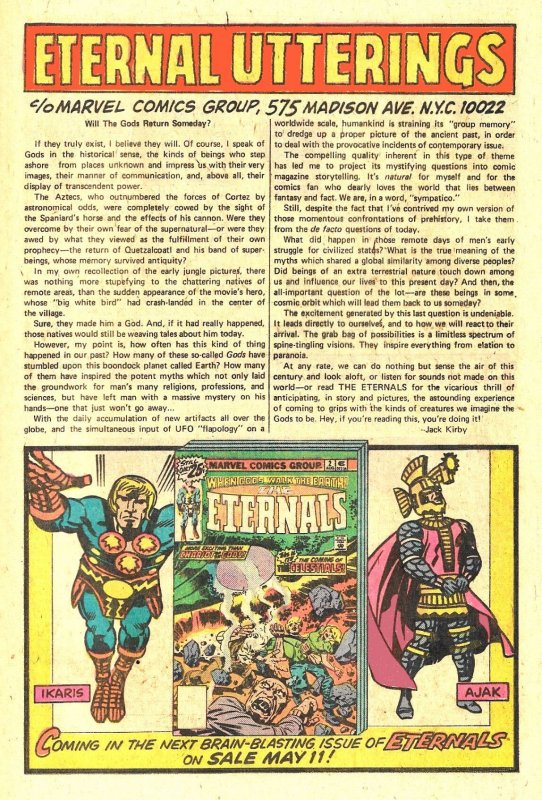 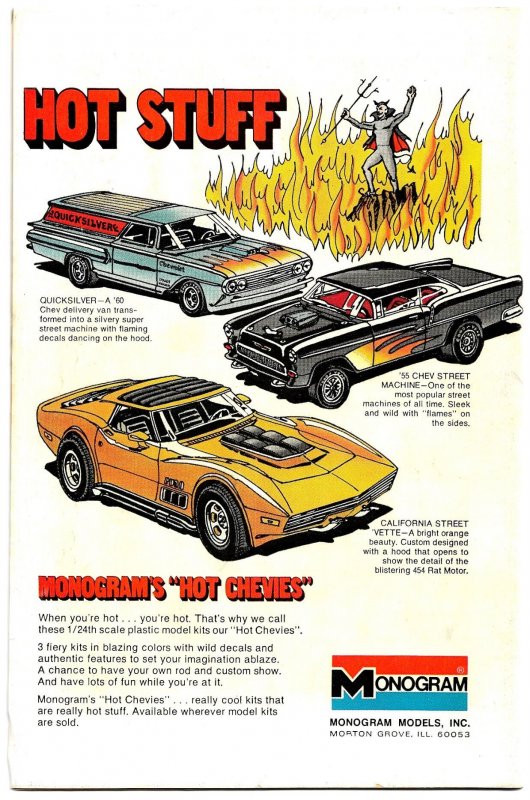 THE ETERNALS are a fictional race of humanoids who are described as an offshoot of the evolutionary process that created sentient life on Earth. The original instigators of this process, the alien Celestials, intended for the ETERNALS to be the defenders ... Read More

THE ETERNALS are a fictional race of humanoids who are described as an offshoot of the evolutionary process that created sentient life on Earth. The original instigators of this process, the alien Celestials, intended for the ETERNALS to be the defenders of Earth, which leads to the inevitability of war against their destructive counterparts, the DEVIANTS. They have now joined the Marvel Cinematic Universe with their own feature film 'ETERNALS', directed by Chloé Zhao, and starring a large cast featuring Salma Hayek and Angelina Jolie.

Jack Kirby created the ETERNALS on his return to Marvel after a stint at DC when his 'FOURTH WORLD' opus was cancelled. Many aspects of his ETERNALS backstory are tangential to concepts he originated at DC

In "The Day of The Gods", written and illustrated by Kirby, Doctor Daniel Damian, his daughter Margo, along with his assistant Ike Harris discover the God Chamber. Harris reveals his true name is Ikaris. He explains to the father and daughter that the gods came to Earth millions of years ago to create from a common ancestor three species of Hominidae : the Deviants, the Humans and the Eternals. Ikaris, as an Eternal, had been searching for this God Chamber for over a thousand years in order to activate the Cosmic Beacon and summon his tribe of ETERNALS.

And so begins the tale that is the foundation of Matvel's upcoming motion picture!

You also get a text piece by Jack Kirby on the new letters page, ETERNAL UTTERINGS, and under the title "Will the Gods Return Someday?", he explains how ancient beliefs of unknown beings overwhelming human understanding influenced him to create the ETERNALS.

This is a really nice, terrific-looking and solid copy of THE ETERNALS #1, with a strong binding, glossy covers, supple pages and bright color. The pages have very little toning for a 45-year-old comic, and no foxing. Overstreet values an ETERNALS #1 in 8.5 VF+ condition at $96 . . but we think $86 is a reasonable price, regardless of the many sellers in the marketplace offering lesser quality copies of this issue with 4-digit price tags!! And we haven't seen any of them offering $2 SHIPPING like we do!

Shipping Instructions
We can only ship to US addresses . . but our shipping and handling costs are low, LOW, L•O•W! All comics are sent securely with tracking numbers -- just check your 'MEMBERS AREA' under 'BUYING' to follow their journey on their way to you!!
Returns Accepted
Yes
Returns Policy
We will happily send you a refund if you are not completely satisfied with your purchase -- just let us know the reason why, send it back to us in the same condition it was sold, and we'll refund your purchase price. 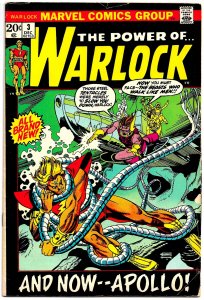 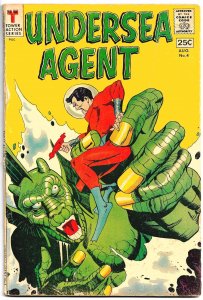 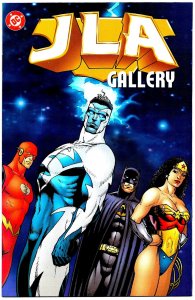 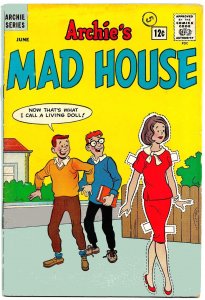