/ Comic Collectibles / Figurines
ID: 3229242 Closed
This item is no longer available for sale. 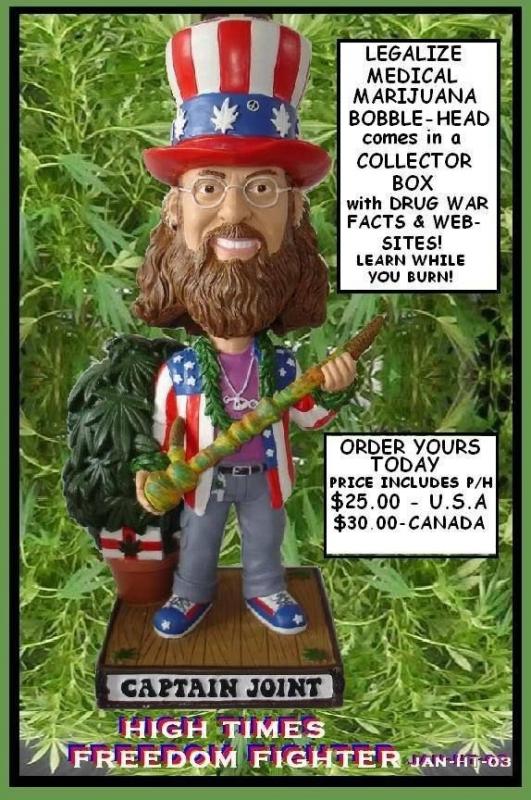 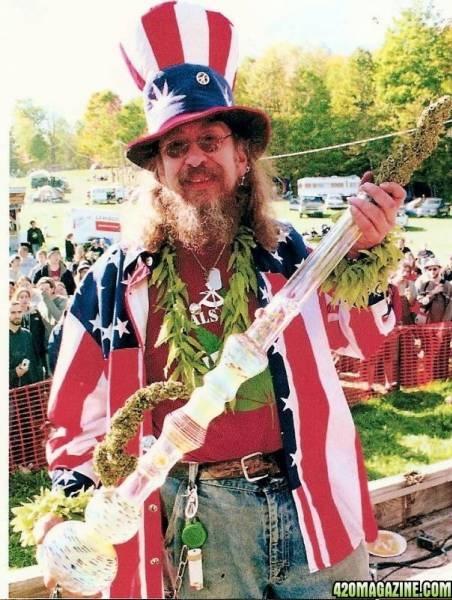 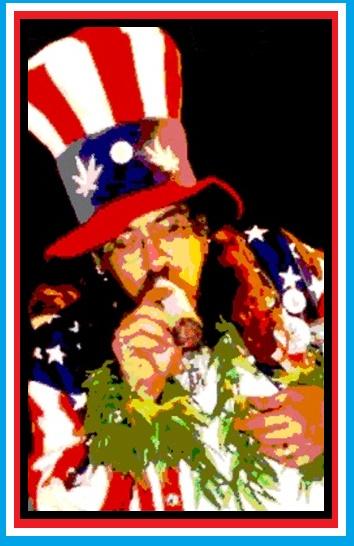 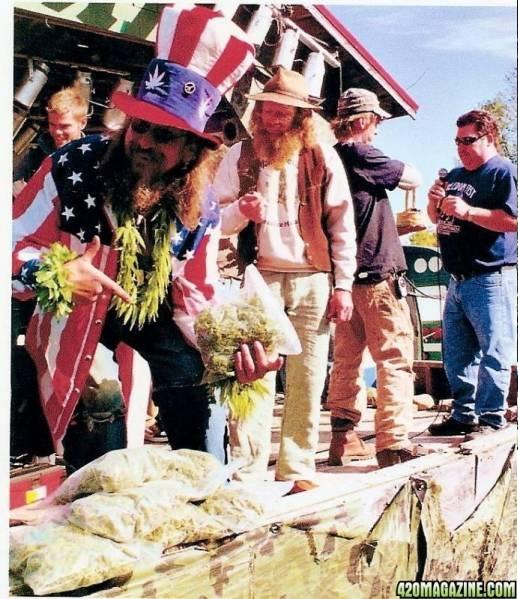 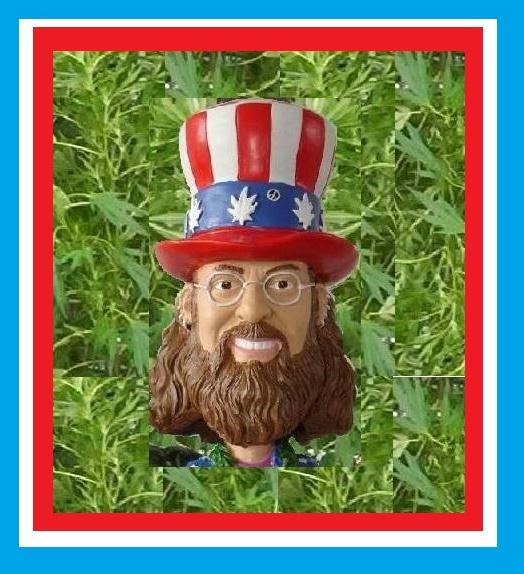 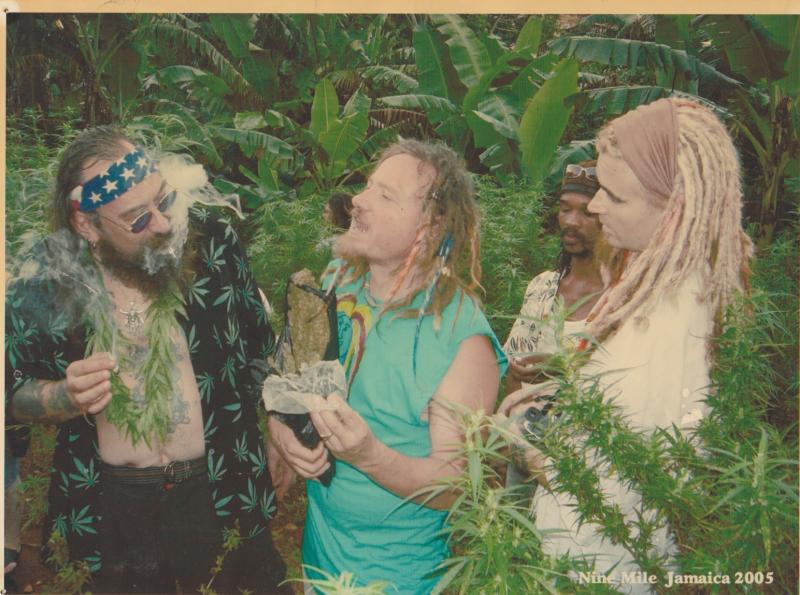 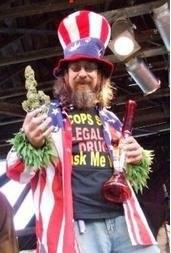 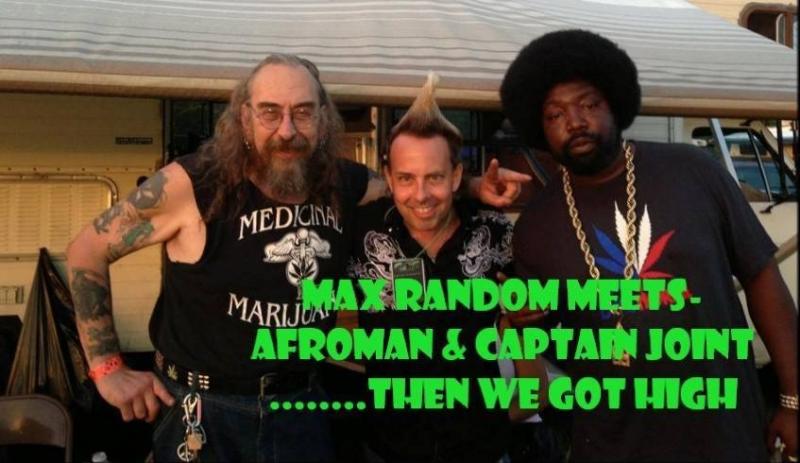 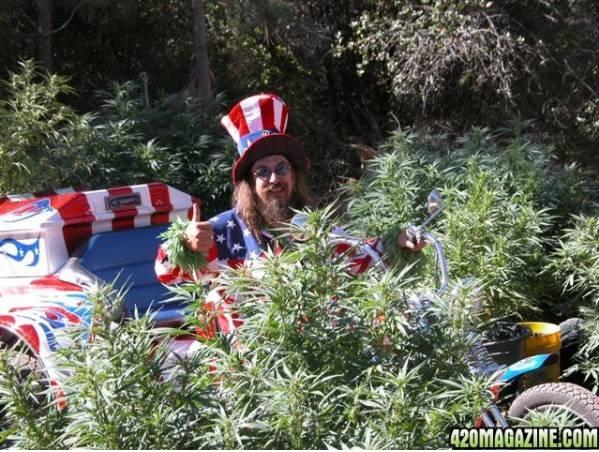 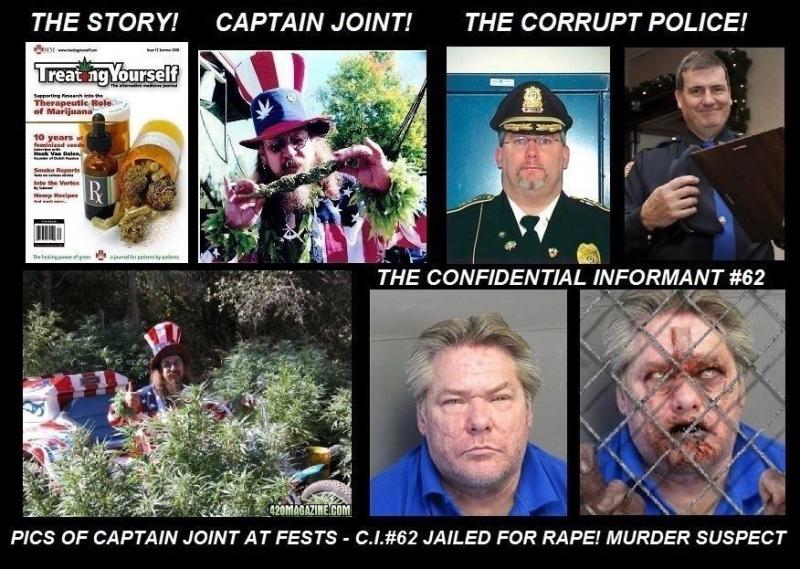 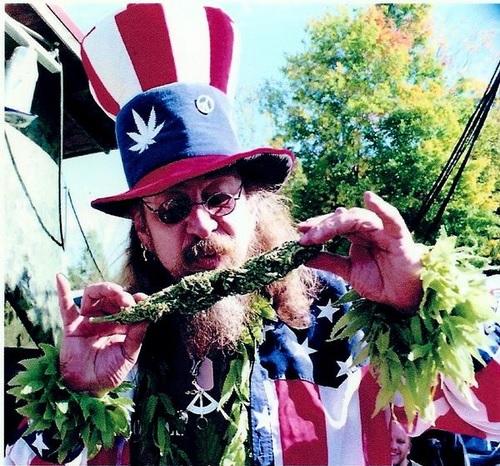 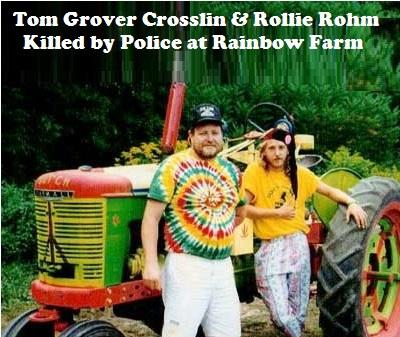 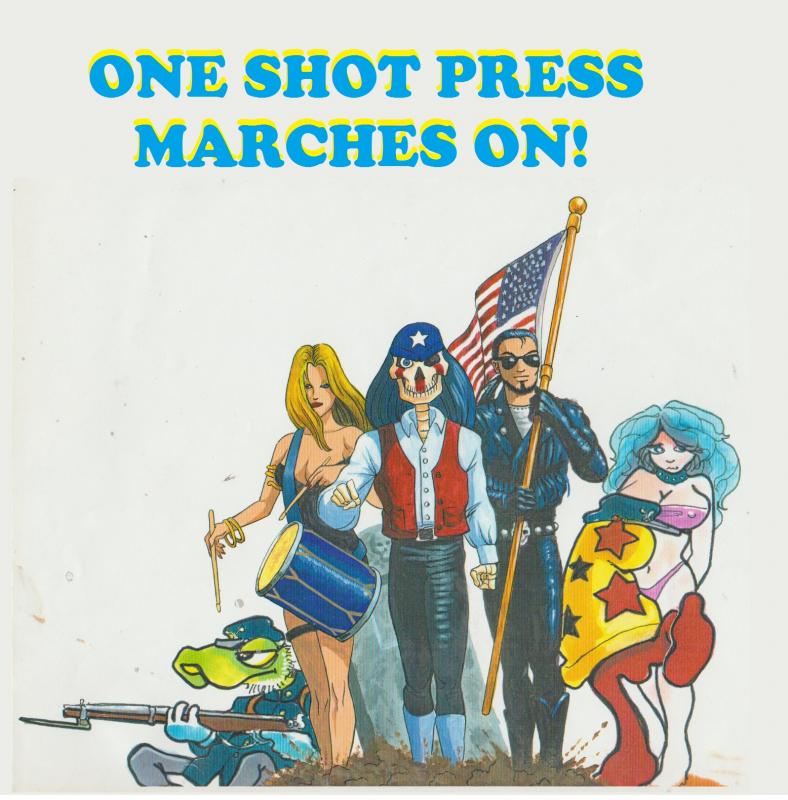 ...And now for something a bit different... The Official Captain Joint for President High Times Medical Marijuana BobbleHead. This figure stands 8 inches tall and weighs in at a pound. Not a cheap piece from China. This is a quality piece from China. Eac ... Read More

...And now for something a bit different...

The Official Captain Joint for President High Times Medical Marijuana BobbleHead. This figure stands 8 inches tall and weighs in at a pound. Not a cheap piece from China. This is a quality piece from China. Each figure is hand painted and represents the struggle medical marijuana patients have fought for access to their medicine. David C*J Bunn (One Shot Press) A/K/A Captain Joint has fought for saner marijuana laws for 50 years (1967-2017)

He was recognized as a High Times Freedom Fighter and can be found in the January 2003 issue of High Times. Stories of his battle with corrupt Mass cops can be found in issues #12 and #16 of Treating Yourself Magazine. You can also search "Captain Joint" on Google and You Tube for more entertainment and information on the Captain's struggles. (Play "Captain Joint Featuring Big Bud and the Bone Boys,"and check out "Johnny Stoned Good.")

The figure is sculpted from a photo of Captain Joint in action with a four foot bong. Photo was taken the day 10 pounds of weed was dumped on the stage during the 2007 big bud contest. The collector box has the pictures and drug war web addresses printed on the sides. The inside flaps serve to pay tribute to Rollie Rohm an Tom Grover Crosslin, the two marijuana activists killed by police at the Rainbow Farm Campground. Both men shot and killed for their beliefs. (Read "Burning Rainbow Farm" for the full story)

Being a marijuana advocate did not come with a paycheck and a dental plan, so if you want to help support the struggles of a true freedom fighter and put your politics on the table, buy one of these charming figures. They look great in any room in the house, and they really class up your grow room.

This offer through HipComics gets you a Captain Joint BobbleHead for only $25.00 w/free shipping! That's $25.00 for an 8 inch pound of Joint. Not a bad deal at today's prices.

Don't forget to check out the Captain's Comic works published by One Shot Press!

This offer is for a BobbleHead. Medical Marijuana is legal in many states now and can be legally grown by patients. Captain Joint in no way endorses breaking your state laws. If the law does not allow you to grow in your state, get out there and change your laws. Don't break them.

Shipping Instructions
Pay Pal Only - USA Only - This item has FREE SHIPPING and is mailed with TRACKING. This item can not be combined with comic orders. Support a real Freedom Fighter and get this cool BobbleHead to dress up your grow room. Don't forget to check out the published works of David C*J Bunn, A/K/A Captain Joint under One Shot Press.
Returns Accepted
No

More Items from One Shot Press 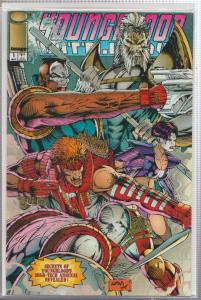 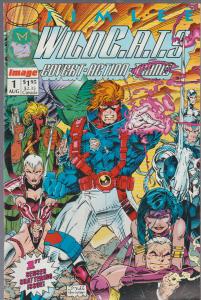 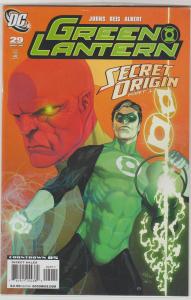 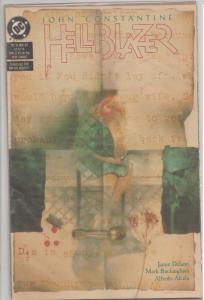 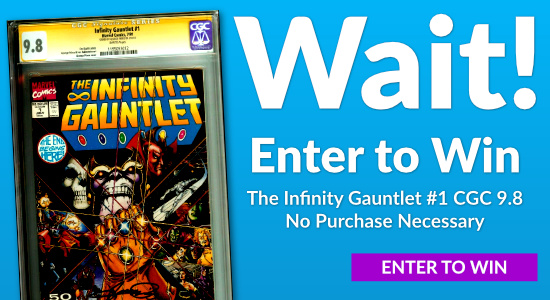