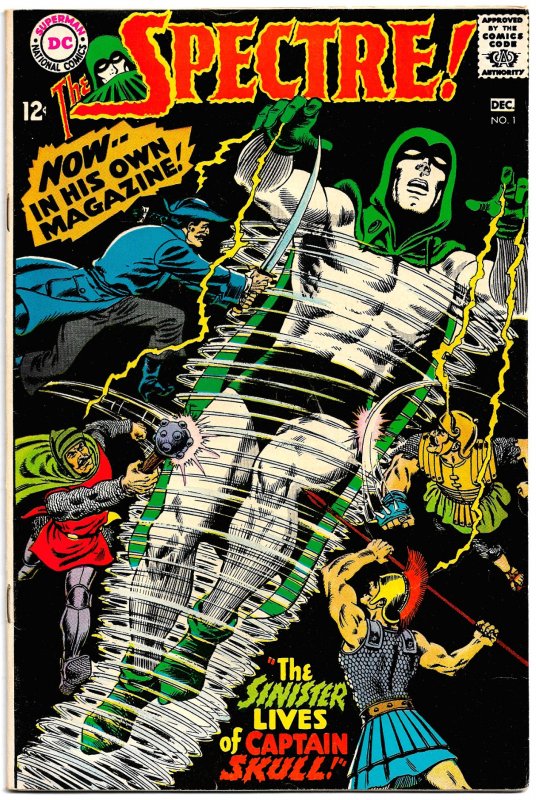 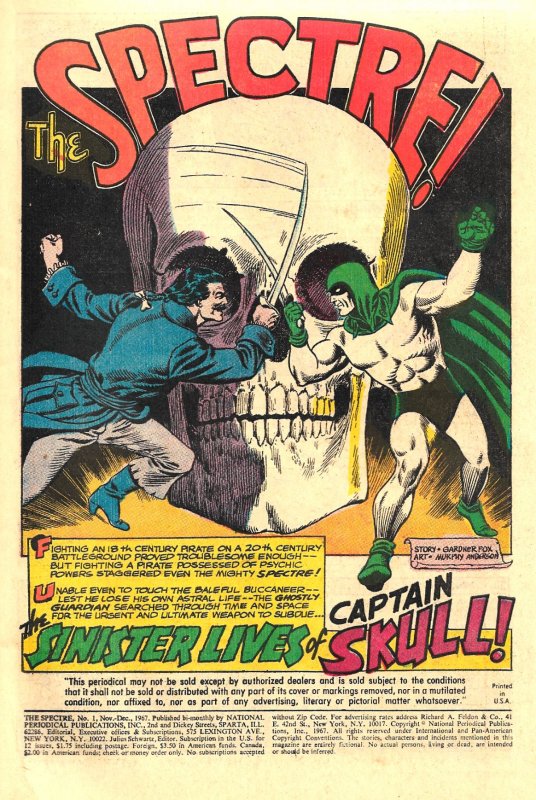 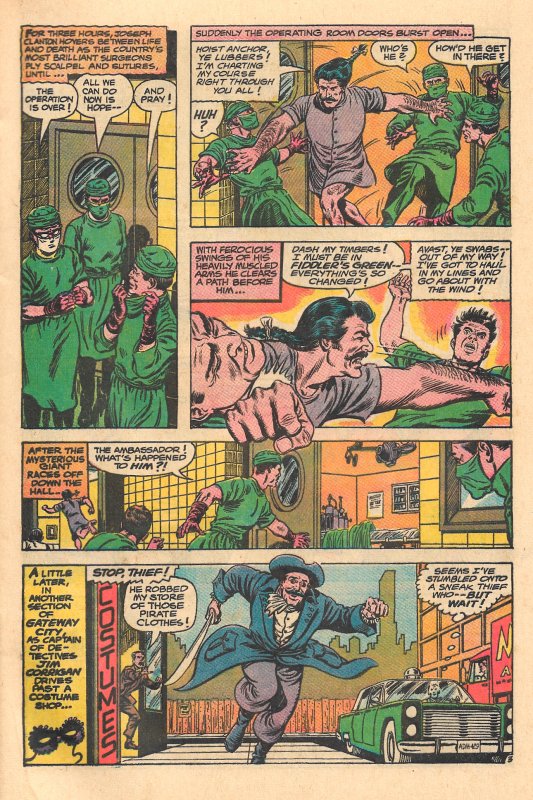 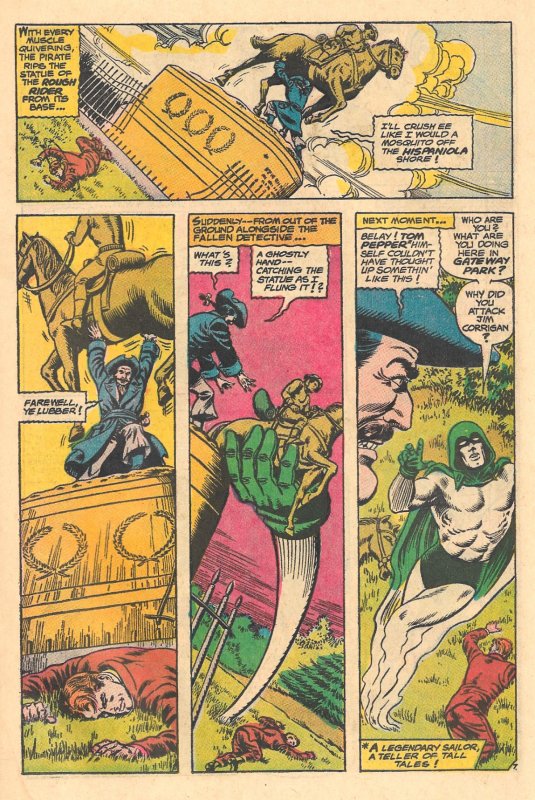 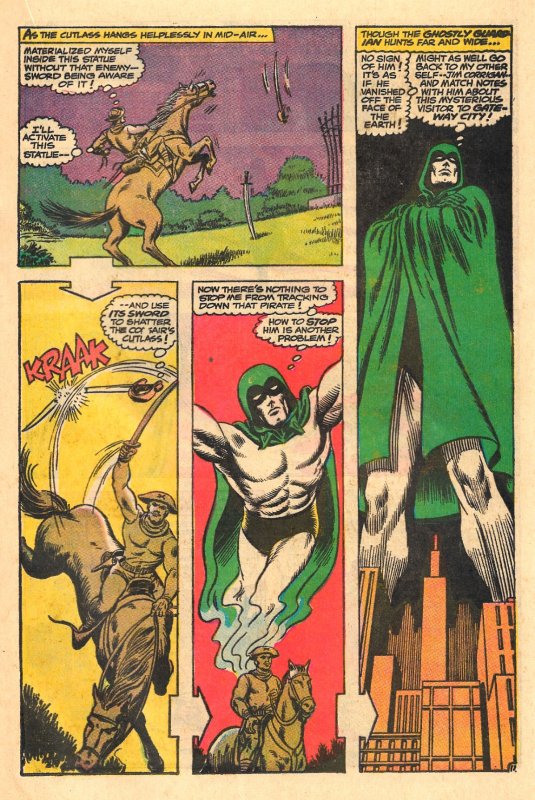 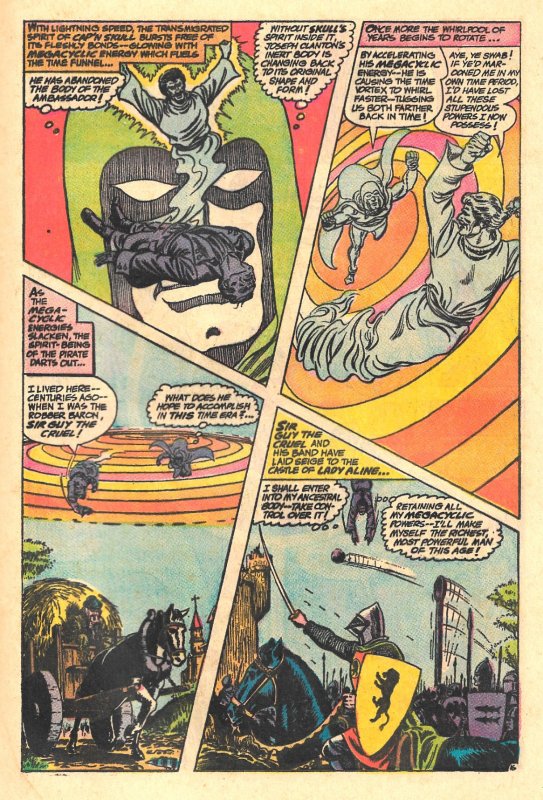 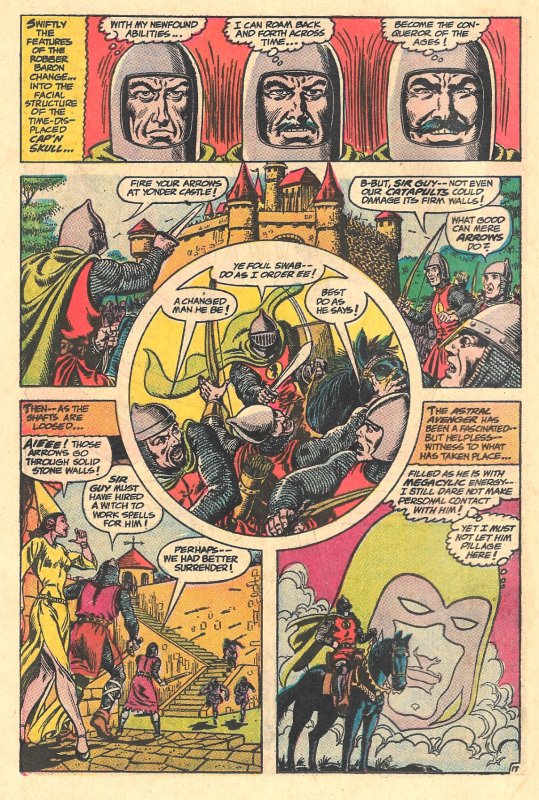 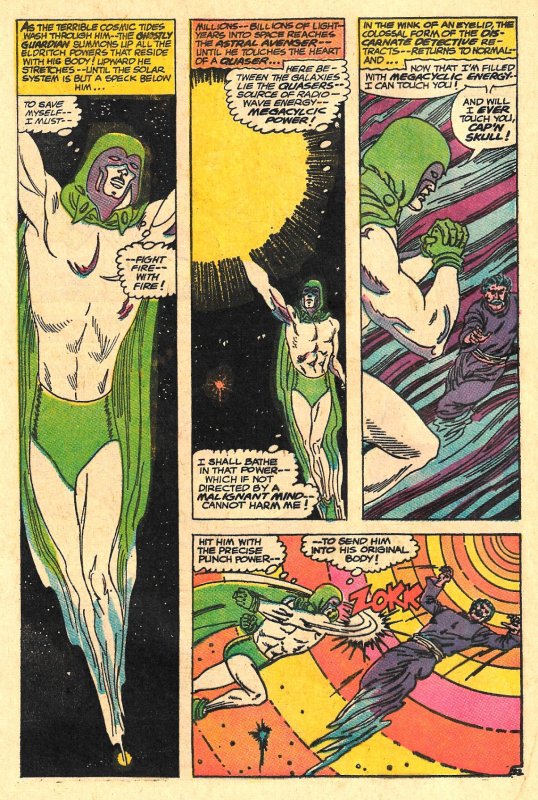 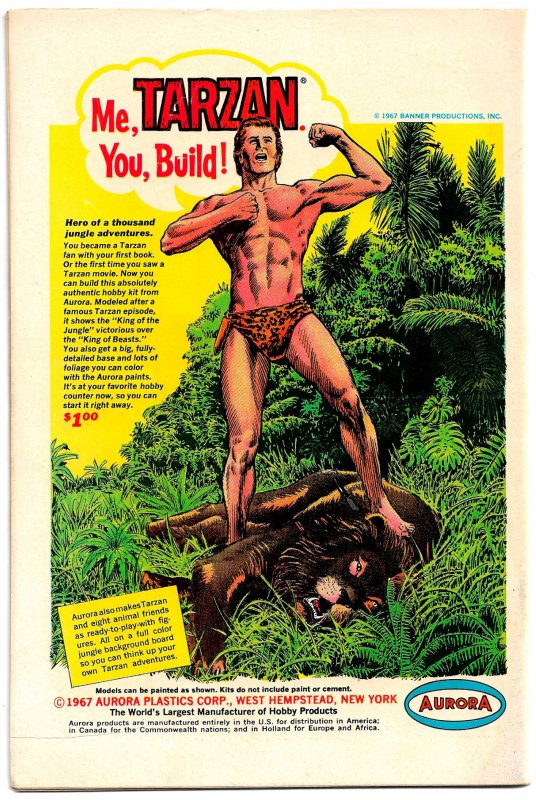 THE SPECTRE was created by the legendary co-creator of SUPERMAN, JERRY SIEGEL, and first appeared in MORE FUN COMICS #52 (Feb. 1940). When hard-boiled cop Jim Corrigan, on his way with his fiancée Clarice to their engagement party, was murdered by thugs, ... Read More

THE SPECTRE was created by the legendary co-creator of SUPERMAN, JERRY SIEGEL, and first appeared in MORE FUN COMICS #52 (Feb. 1940). When hard-boiled cop Jim Corrigan, on his way with his fiancée Clarice to their engagement party, was murdered by thugs, he was stuffed into a barrel filled with cement and then throw it into a body of water. His spirit was refused entry into the afterlife however, and he was sent back to Earth by an entity referred to only as "The Voice" to eliminate evil. He was portrayed as an all-powerful Spirit of Vengeance, exacting horrible payment for those who practiced evil.

By the mid 1960s he had been revived by DC and appeared in 3 issues of SHOWCASE before being awarded his own title. And that brings us to THE SPECTRE #1, appearing in newsstands in late 1967, with story by Gardner Fox and energetic art by Murphy Anderson!

In "The Sinister Lives of Captain Skull!", the use of an experimental anesthetic on a sniper-shot ambassador causes him to be possessed by his ancestor, an 18th century pirate named CAPTAIN SKULL who has received strong supernatural powers in the process that allow him to take on the personas of even more dastardly ancestors! Only THE SPECTRE can stand against CAPTAIN SKULL, SIR GUY THE CRUEL, and EMPEROR COMMODUS and their crime rampages through history!! 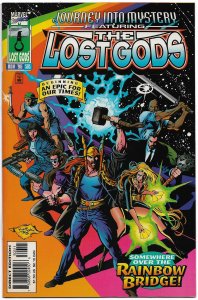 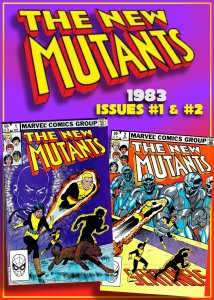 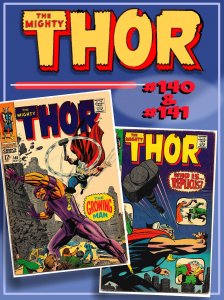 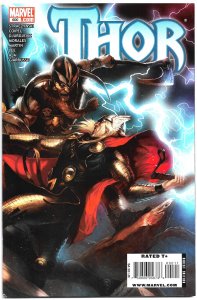