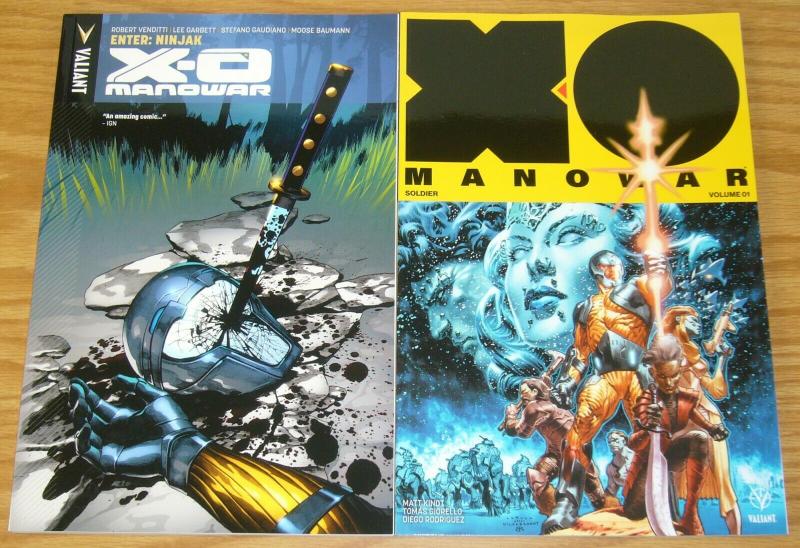 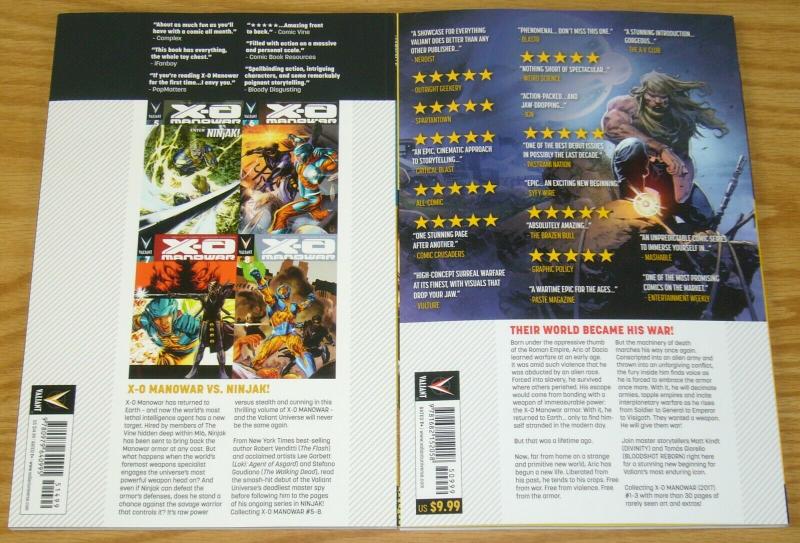 * X-O MANOWAR: ENTER NINJAK Published by Valiant (Cover Price: $14.99 ) ( Agents of the alien race known as The Vine have been living in secret among us for centuries, and now they've just been activated for one final mission — purge the Earth of all human life! An invasion fleet is on its way and the only weapon in existence powerful enough to defeat it is the X-O Manowar armor. To pinpoint The Vine's weaknesses, Aric will need to enlist the help of the master weapons specialist charged with taking him down — the feared and formidable Ninjak. But, first, Aric will have to convince him that his masters in British Intelligence have sold humanity into the hands of the enemy...
From New York Times best-selling author Robert Venditti (The Surrogates) and acclaimed artist Lee Garbett (Batman & Robin), this volume collects the best-selling "Enter: Ninjak" storyline from X-O MANOWAR #5-8, featuring the debut of Valiant's next breakout hero! )

* X-O Manowar: SOLDIER Published by Valiant (Cover Price: $9.99 ) ( WAR IS COMING!
Born under the oppressive thumb of the Roman Empire, Aric of Dacia learned warfare at an early age. It was amid such violence that he was abducted by an alien race. Forced into slavery, he survived where others perished. His escape would come from bonding with a weapon of immeasurable power: the X-O Manowar armor. With it, he returned to Earth…only to find himself stranded in the modern day.
But that was a lifetime ago.
Now, far from home on a strange and primitive new world, Aric has begun a new life. Liberated from his past, he tends to his crops. Free from war. Free from violence. Free from the armor.
But the machinery of death marches his way once again. Conscripted into an alien army and thrown into an unforgiving conflict, the fury inside him finds voice as he is forced to embrace the armor once more. With it, he will decimate armies, topple empires and incite interplanetary warfare as he rises from SOLDIER to GENERAL to EMPEROR to VISIGOTH. They wanted a weapon. He will give them war!
Join master storytellers Matt Kindt (divINITY) and Tomas Giorello (BLOODSHOT REBORN) right here for a stunning new beginning for Valiant’s most enduring icon.
Collecting X-O MANOWAR (2017) #1–3. ) 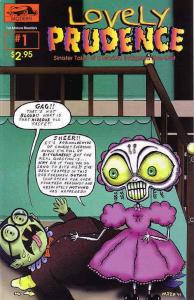 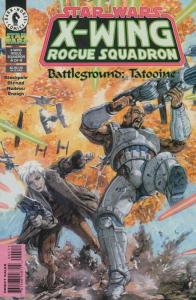 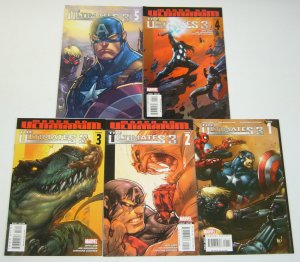 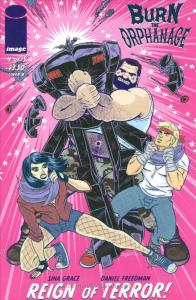 Burn the Orphanage: Reign of Terror #4B VF/NM; Image | save on shipping - detail