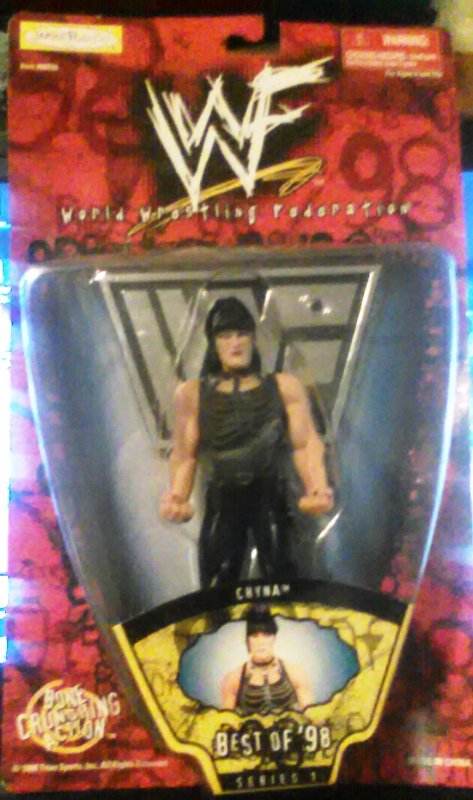 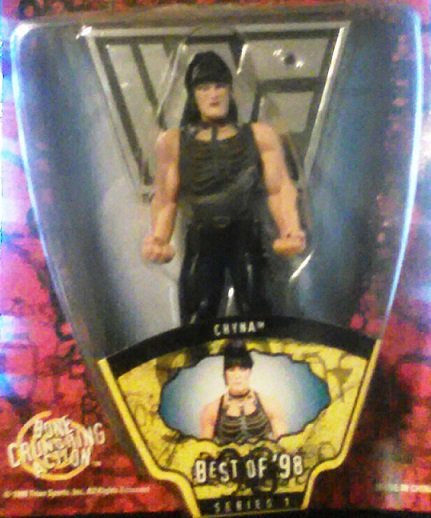 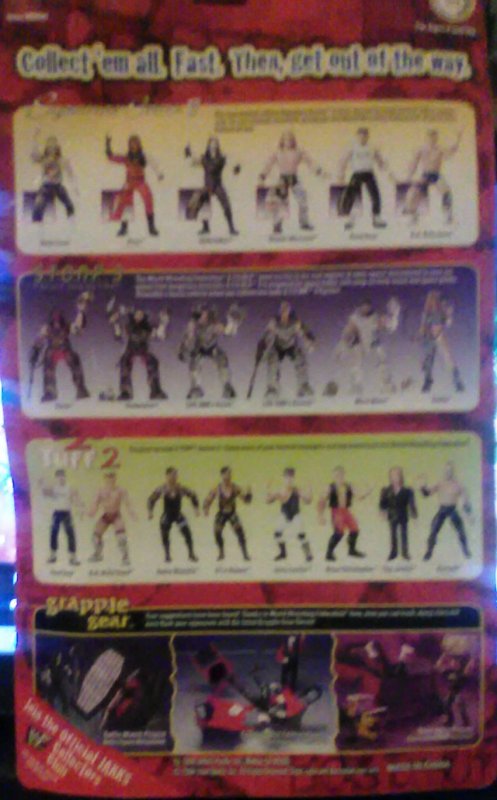 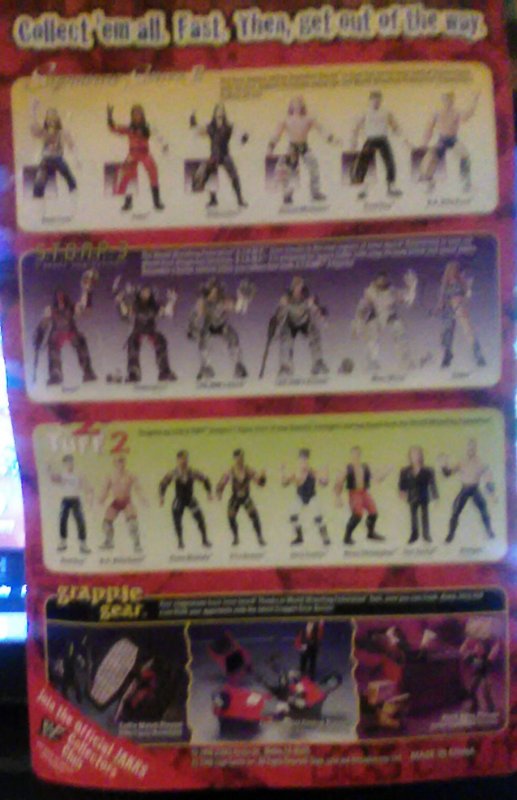 Save 60% per Item on All Items from this Seller. 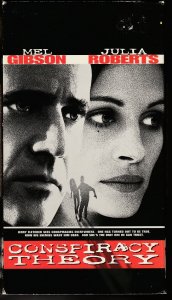 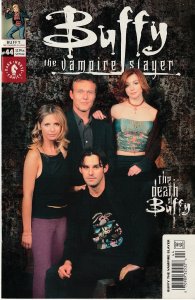 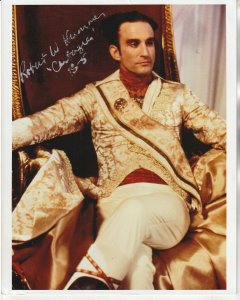 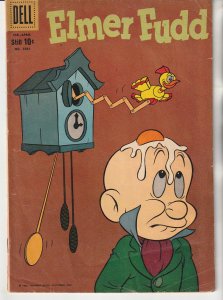 IF The $100 BUY IT NOW OPTION IS TO YOUR DISLIKING, MESSAGE ME. I AM WILLING TO CONSIDER ANY REASONABLE OFFER. Action figure comes with posing stand. CHYNA is described in wiki as the following: Born: December 12, 1969 - Died: April 20, 2016 at the age ... Read More

IF The $100 BUY IT NOW OPTION IS TO YOUR DISLIKING, MESSAGE ME. I AM WILLING TO CONSIDER ANY REASONABLE OFFER.

CHYNA is described in wiki as the following: Born: December 12, 1969 - Died: April 20, 2016 at the age of 46. Chyna was an American professional wrestler, glamour model, actress, author, bodybuilder and pornographic actress. She first rose to prominence in the World Wrestling Federation in 1997, where she was billed as the "Ninth Wonder of the World". A founding member of the stable D-Generation X as the promotion's first female enforcer, she held the WWF Intercontinental Championship twice and the WWF Women's Championship once. She was also the first woman to participate in the Royal Rumble match and King of the Ring tournament, as well as to become number one contender to the WWF Championship. With singles victories over several prominent male wrestlers – including multiple-time world champions Triple H, Kurt Angle, Chris Jericho, and Jeff Jarrett – Chyna left what WWE called "a lasting legacy as the most dominant female competitor of all time". After leaving the WWF in 2001, Chyna wrestled sporadically, with New Japan Pro Wrestling in 2002 and Total Nonstop Action Wrestling in 2011. The latter was her final appearance in a wrestling ring.

Shipping Instructions
The post office has phased out certain postage options and increased postage by about 43%. This increase has reluctantly forced me to increase shipping costs to $9.00 for domestic shipping. Extra items will still only be charged $1 Items usually shipped out in 48 hours. Check for tracking numbers through Paypal account. Please allow 7-11 days for item or less to arrive
Returns Accepted
No 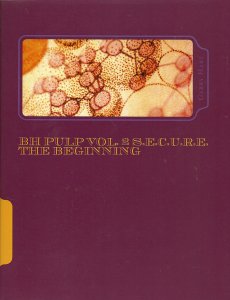 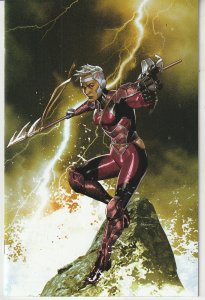 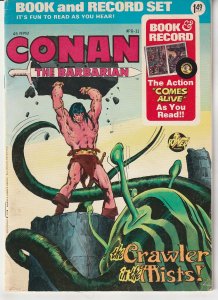 Conan The Barbarian - Crawler in the Midsts(Power Records) 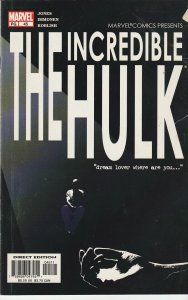