/ Collections
ID: 4849554 Closed
This item is no longer available for sale. 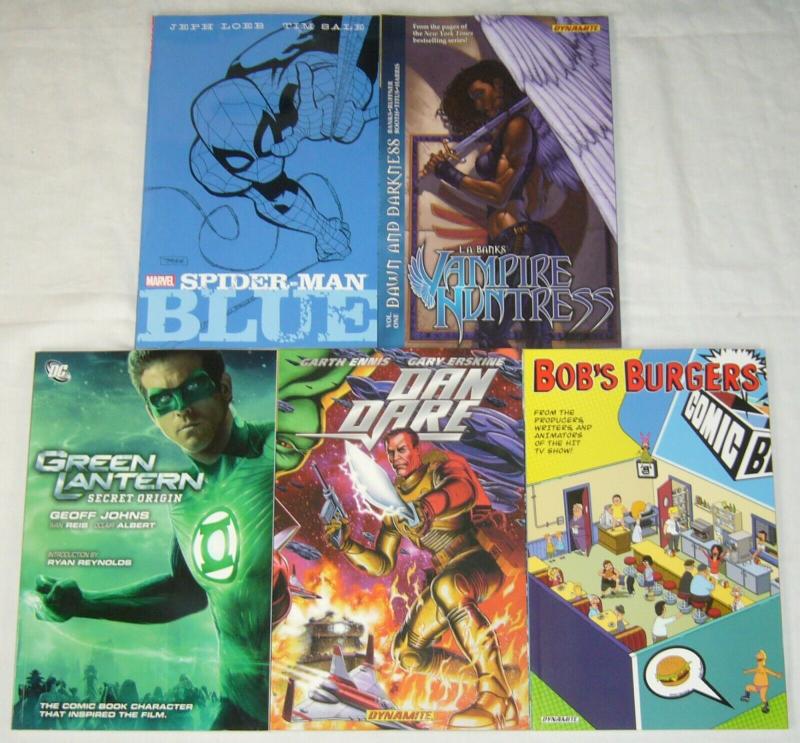 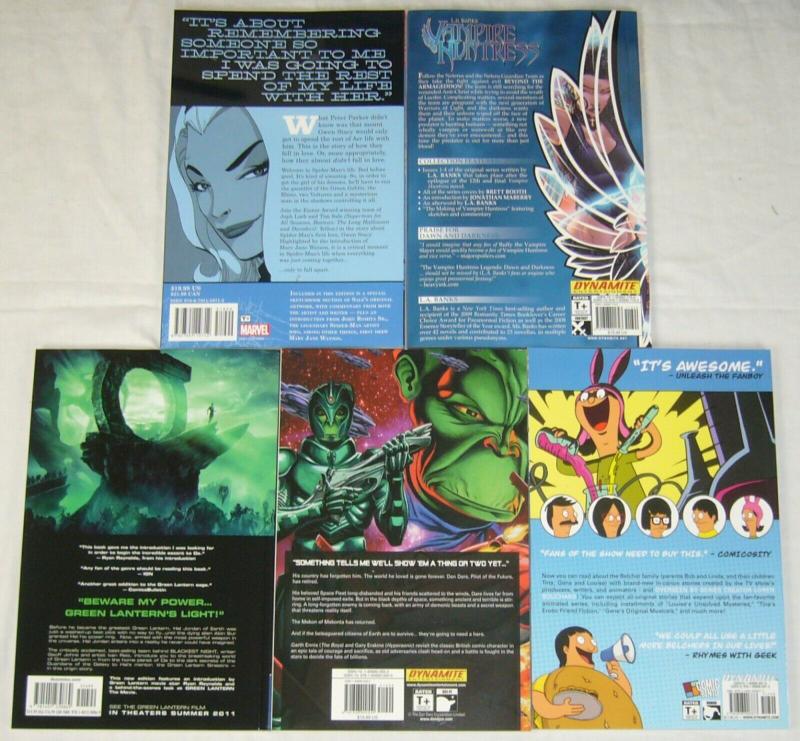 * DAN DARE Published by Dynamite (Cover Price: $19.99 ) ( Dan Dare was once a hero. He brokered peace with alien races, pushed the frontiers of space, and saved the planet from total annihilation... repeatedly. But now, his Space Fleet has disbanded, the United Nations has crumbled, his friends scattered to the solar winds. Britain is once again the world power, but Dare, disillusioned and disappointed by his once-precious home country, has quietly retired. But there's trouble mustering in Deep Space. The H.M.S. Achilles is picking up strange signals when, suddenly, an enormous fleet of hostile ships ambush the destroyer. Now, as the crew struggles to stay alive, they realize with horror that the hostiles have brought a weapon of unimaginable power. Dan Dare, the pilot of the future, has been called out of retirement.
Whether you're joining the adventure for the first time, or you're already a Dan Dare fan, this hardcover collection of the entire seven-issue series is a perfect addition to any library. )

* GREEN LANTERN: SECRET ORIGIN Published by DC (Cover Price: $14.99 ) ( Before he became the Green Lantern...before he unwittingly brought about the downfall of the Green Lantern Corps...before his rebirth as the universe's most powerful protector...Hal Jordan of Earth was just a washed-up test pilot with no way to fly...until the dying alien Abin Sur granted him his power ring, the most powerful weapon in the universe--and his entry into a reality he could never have imagined.
Hal Jordan's metamorphosis from cocky test pilot to the role of the intergalactic guardian Green Lantern makes its way to the big screen in June 2011 from Warner Bros. Pictures, directed by Martin Campbell(CASINO ROYALE) and starring Ryan Reynolds and Blake Lively.
In preparation for his roll as Hal Jordan in "Green Lantern", Ryan Reynolds, who also contributes the introduction to this new edition, has pointed to Geoff Johns' GREEN LANTERN: SECRET ORIGIN as "his bible" for shaping his portrayal of Hal Jordan: )

* L.A. BANKS' VAMPIRE HUNTRESS Published by Dynamite (Cover Price: $16.99 ) (_ The Neterus and worldwide Guardian teams have defeated Satan's top demon, The Thirteenth, and have driven back the forces of evil in the first battle of the Armageddon. But the dark side is only in temporary retreat. The warriors of the Light have won that battle, but it remains to be seen whether or not they've won the war. Beneath the Earth in the caverns of Hell, the Dark Lord is plotting his next strike with a vengeance. With the human population still reeling from global wars, famine, floods, and every conceivable natural disaster and plague, something slithers into the Guardian camps, felling the members of the Guardian teams, and humanity's only chance of survival. Written by New York Times bestselling author L.A. Banks, The Vampire Huntress Legends: The Hidden Darkness is an original story that takes place after the epilogue in the 12th and final book in the Vampire Huntress series of novels and should not be missed by her fans or anyone who enjoys great paranormal fantasy! _) 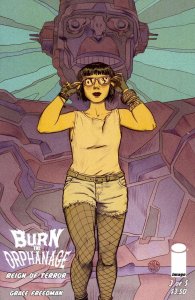 Burn the Orphanage: Reign of Terror #3B VF/NM; Image 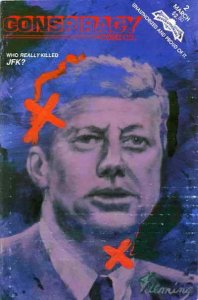 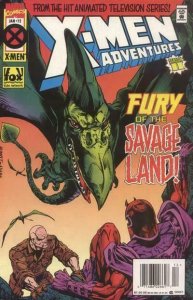 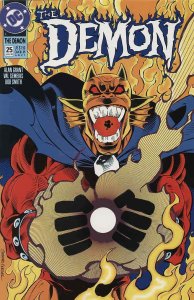 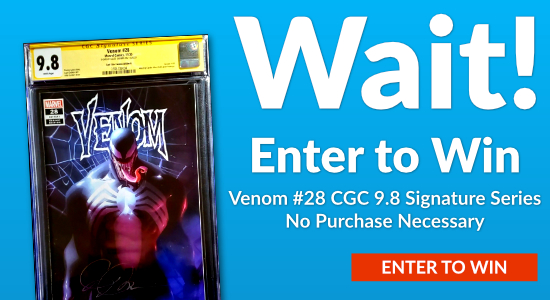