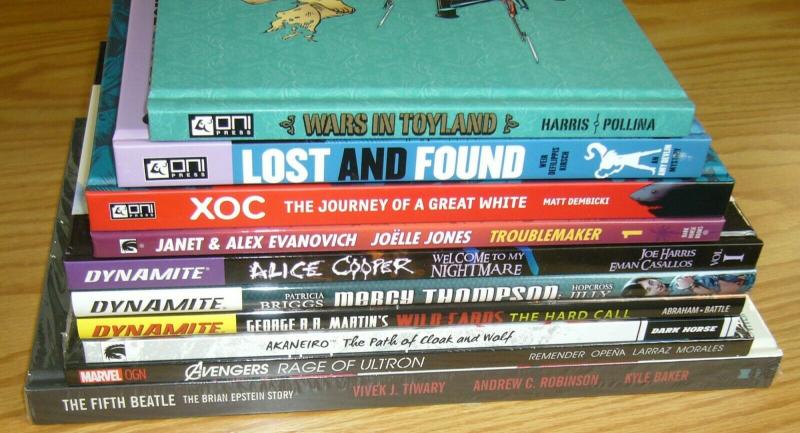 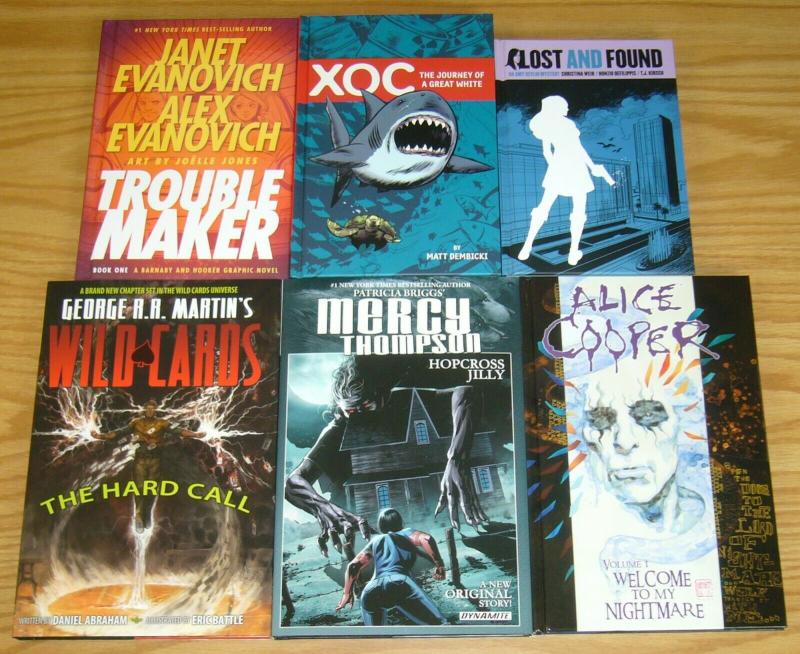 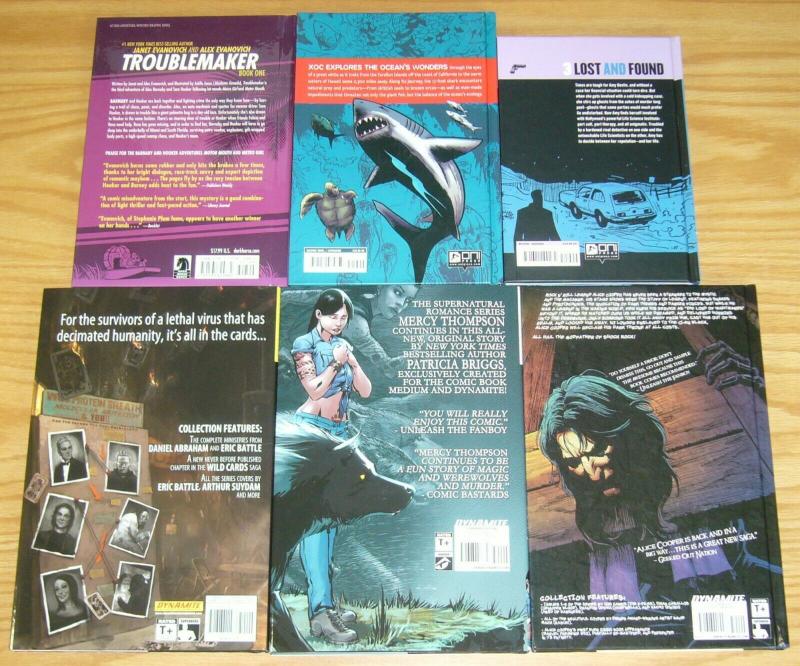 * AKANEIRO HC Published by Dark Horse (Cover Price: $14.99 ) ( From the brilliant imagination of video game auteur American McGee comes a dazzling reenvisioning of Red Riding Hood set in the wondrous world of Japanese folklore!
A young woman torn between two cultures takes on an epic adventure battling devious yokai for the fate of her world! Collects the three-issue miniseries. )

* alice cooper vol. 1 hc: welcome to my nightmare published by dynamite (cover price: $24.99 ) (_ rock n' roll legend alice cooper has never been a stranger to the mystic and the macabre. His stage shows were the stuff of legend, featuring snakes and pyrotechnics, the invocation of dark themes and darker forces. But while he was a legend in the waking world, few knew his service as "the lord of nightmares" beyond it, where he watched over us while we dreamed, and delivered horrors unto the deserving. Only someone took it all away from him, cast him out of his realm, and locked him away. No longer enslaved to the clan black, alice cooper will reclaim his dark throne at all costs. All hail the godfather of shock rock! This mind-bending collection includes the complete six-issue dynamite comic book series, plus alice cooper's first-ever comic book appearance from marvel premiere #50, featuring the creative talents of alice cooper, jim salicrup, roger stern, ed hannigan, and tom sutton, fully remastered! _)

* AVENGERS: RAGE OF ULTRON HC Published by Marvel (Cover Price: $24.99 ) (_ It was another glorious victory for the Mighty Avengers. Good triumphed over evil and Ultron was shot into space, never to be seen again. Or so they thought. Now, years later, the homicidal artificial intelligence - so long devoted to ending life on Earth - has a new world to conquer...one with its own horrific legacy. When Titan, birthplace of Thanos, falls, Planet Ultron rises in its place! Thanos' brother Starfox must seek the aid of his former allies - but the Avengers he finds are radically different from the ones he once knew. Among them is Ultron's creator Giant-Man - and when Hank Pym confronts his now planet-sized "son," the responsibilities of fatherhood have never loomed so large. Rick Remender (Uncanny Avengers) and Jerome Opeña (Avengers) unleash the full robotic rage of Ultron on Earth's Mightiest Heroes! _)

* fifth beatle: the brian epstein story - deluxe hc published by dark horse (cover price: $49.99 ) (_ the fifth beatle is the untold true story of brian epstein, the visionary manager who discovered and guided the beatles — from their gigs in a tiny cellar in liverpool to unprecedented international stardom. Yet more than merely the story of "the man who made the beatles," the fifth beatle is an uplifting, tragic, and ultimately inspirational human story about the struggle to overcome seemingly insurmountable odds. _)

* george r.R. Martin's wild cards: the hard call hc published by dynamite (cover price: $24.99 ) ( in 1946, an alien virus is accidentally unleashed that changes the world forever. Most of those infected die horribly, said to have drawn the black queen as their fated card. Ninety percent of those who survive mutate into jokers — deformed, broken, hated, and feared. But a handful are lucky enough to become aces, gaining superpowers that allow them to achieve almost anything the mind can conceive — both in dreams and in nightmares.
Sixty years later, an Ace named Croyd Crenson, better known as the Sleeper, is framed for the murder of a young nurse in New York City's Jokertown. As Crenson investigates the killing to clear his name, he has to fight to stay awake, or else his unusual ability will change him into something else entirely. Meanwhile, a group of teenagers in Whiteoak, Colorado, accidentally activate the dormant wild-card virus, wiping out nearly the entire town. As the teens are sent to the Jokertown clinic, they discover that not all Jokers are bad and not all Aces are good.
Set in the world of the novels edited by George R. R. Martin and featuring a brand-new set of characters, as well as appearances from many old favorites, Wild Cards: The Hard Call is an original story written specifically for comics that will enchant new readers and old fans alike. )

* LOST AND FOUND - AMY DEVLIN MYSTERY HC Published by Oni Press (Cover Price: $19.99 ) (_ Times are tough for Amy Devlin, and without a case her financial situation is dire. Busting a cold case of kidnapping and murder from years ago may be the answer to her problems. Amy is sure that she can solve the case, but when the powerful, and untouchable, Life Science Institute of Hollywood gets involved, she may wind up with much more than just her reputation on the line! _)

* patricia briggs' mercy thompson: hopcross jilly hc published by dynamite (cover price: $24.99 ) ( mercy is a shapeshifting coyote and honorary member of the tri-cities werewolf pack. When the pack stumbles upon the buried bones of numerous dead children, she shapeshifts into a mystery of the legendary fae - a mystery that draws mercy's stepdaughter jesse into the fray!
The supernatural romance series Mercy Thompson continues in this all-new, original story by New York Times bestselling author, Patricia Briggs, exclusively created for the comic book medium!
Collects the six-issue Mercy Thompson comic book series from 2014-2015, a story set in official continuity. )

* TROUBLEMAKER HC 1 Published by Dark Horse (Cover Price: $17.99 ) (_ Janet Evanovich, the New York Times #1 best-selling author of Finger Lickin' Fifteen, brings Alexandra Barnaby and Sam Hooker, from the hit Barnaby novels Metro Girl and Motor Mouth, to Dark Horse Comics with her debut graphic novel - Troublemaker! Alex Barnaby and Sam Hooker are back together and fighting crime the only way they know how - by leaving a trail of chaos, panic, and disorder. Alex, an auto mechanic and spotter for racecar driver Sam Hooker, is drawn to trouble like a giant palmetto bug to a day-old taco. Unfortunately, she's also drawn to Hooker in the same fashion. There's no steering clear of trouble or Hooker when friends Rosa and Felicia call for help. A man has gone missing, and in order to find him Barnaby and Hooker will have to go deep into the underbelly of Miami and south Florida, surviving Petro Voodoo, explosions, gift- wrapped body parts, a deadly swamp chase, and Hooker's mom. _)

* WARS IN TOYLAND HC Published by Oni Press (Cover Price: $19.99 ) (_ Toyland was once a place of wonder and beauty, at least until the teddy dictator Roxbury took over. After Matthew's brother and playmate, Alex, disappears, Matthew finds himself carried into Toyland by his own loyal toy soldiers. Matthew soon learns that Alex has been here, too, held captive by Roxbury. Leading an attack on the teddy bear's fortress, Matthew never considers that his brother might be beyond saving. _)

* XOC: THE JOURNEY OF A GREAT WHITE HC Published by Oni Press (Cover Price: $19.99 ) (_ Xoc explores the ocean’s wonders through the eyes of a great white as it treks from the Farallon Islands off the coast of California to the warm waters of Hawaii some 2,300 miles away. Along its journey, the 17-foot shark encounters natural prey and predators — from skittish seals to brazen orcas — as well as man-made impediments that threaten not only the giant fish, but the balance of ocean’s ecology. _) 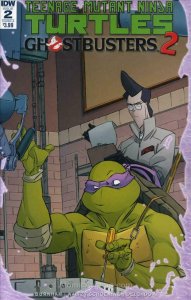 Teenage Mutant Ninja Turtles/Ghostbusters 2 #2A VF/NM; IDW | save on shipping - 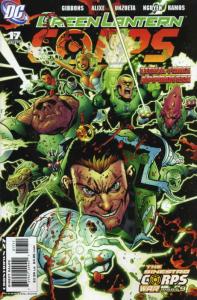 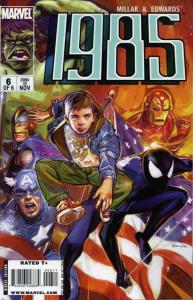 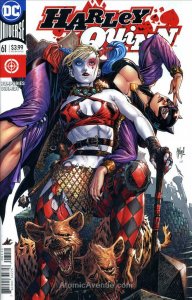