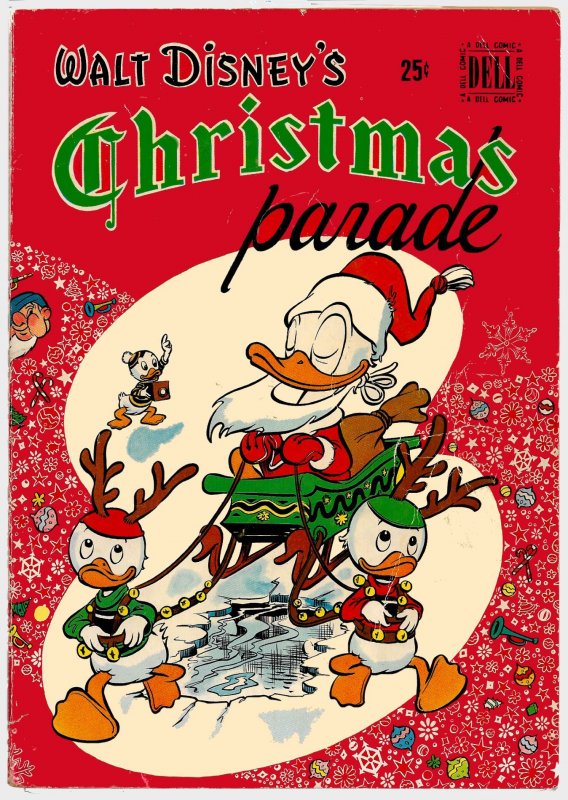 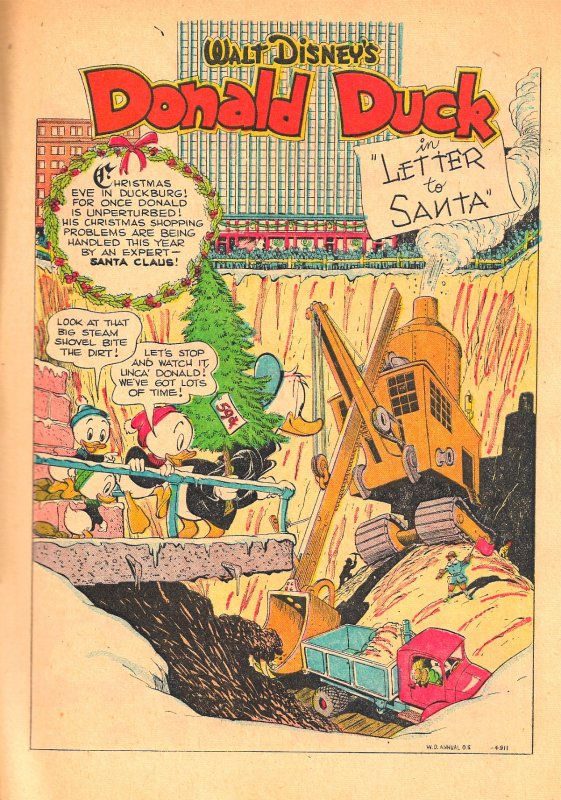 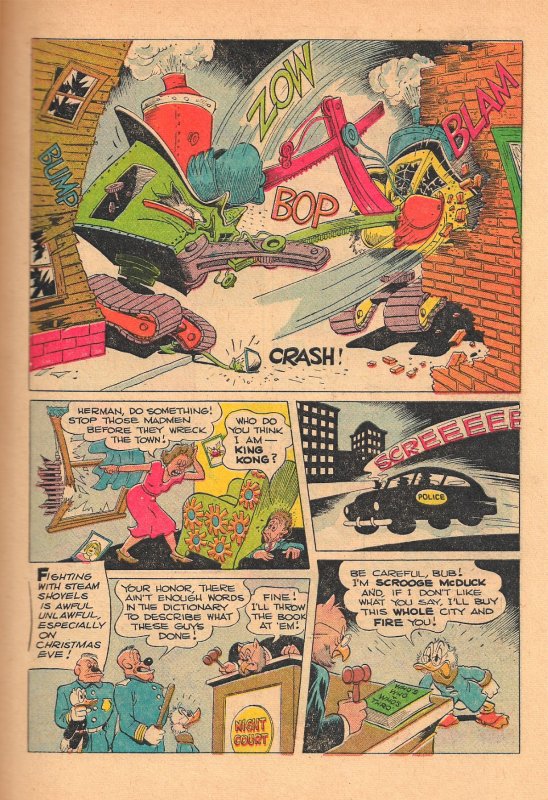 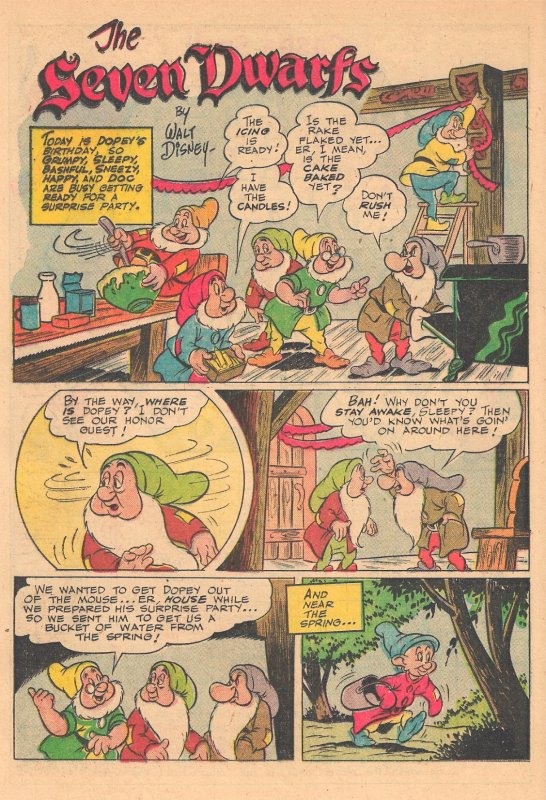 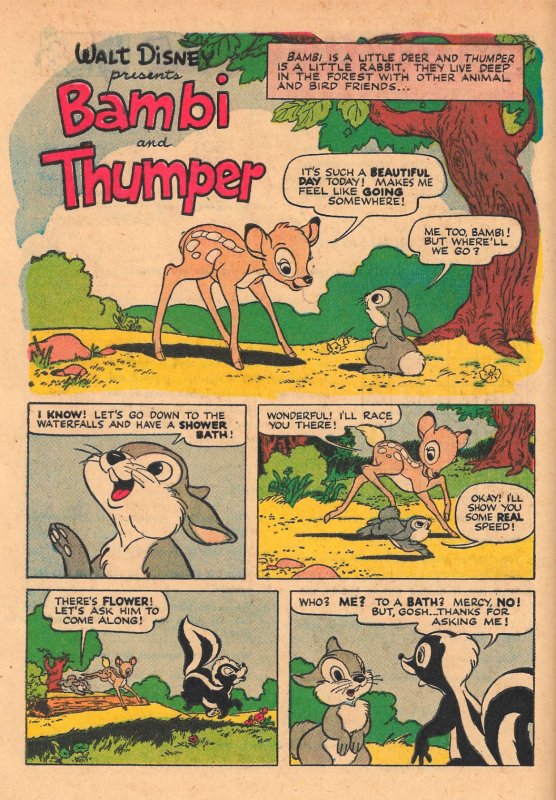 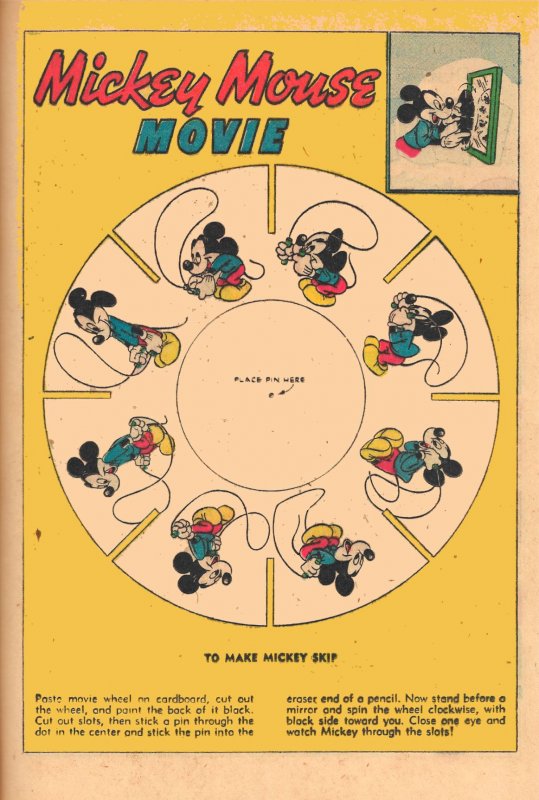 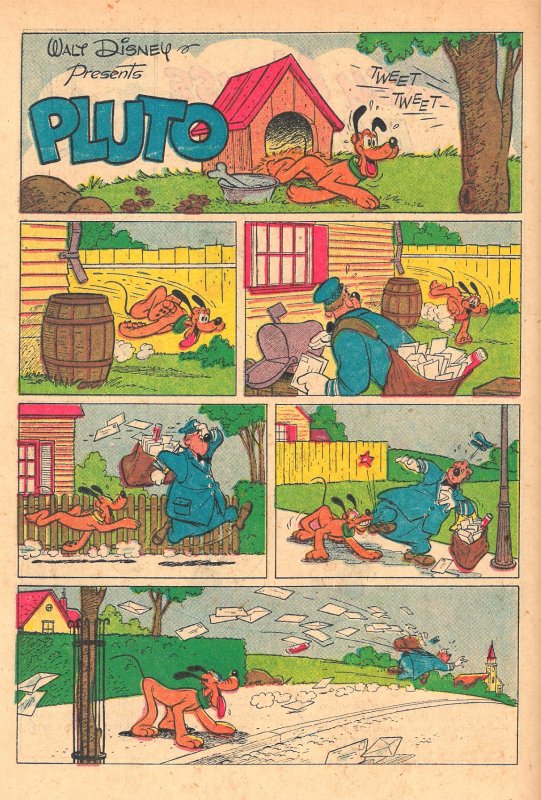 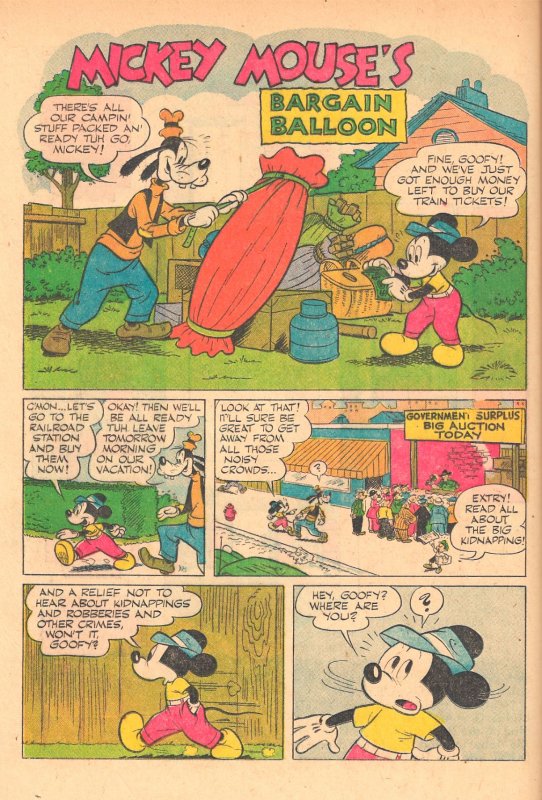 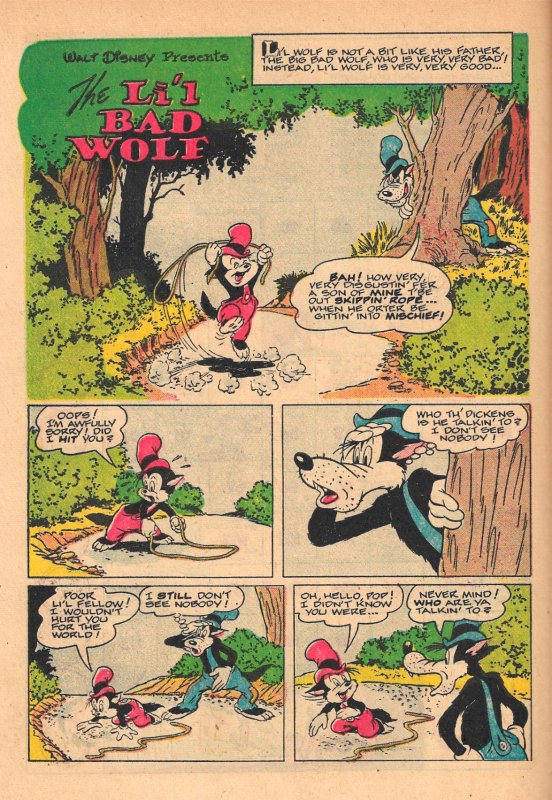 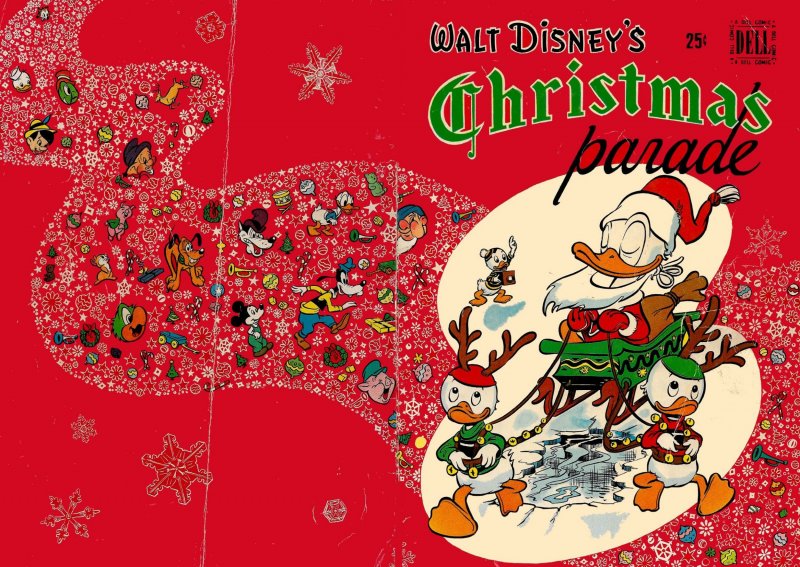 MERRY CHRISTMAS! Who wouldn't like to find this gem under their tree?! It's the first issue of Walt Disney's CHRISTMAS PARADE - a title that continued on through various publishers for over 40 years. And here is the issue that started the tradition, fro ... Read More

MERRY CHRISTMAS! Who wouldn't like to find this gem under their tree?! It's the first issue of Walt Disney's CHRISTMAS PARADE - a title that continued on through various publishers for over 40 years. And here is the issue that started the tradition, from 1949 - the very first DELL GIANT!

You get 132 pages of Disney fun with Donald and Uncle Scrooge headlining a line-up that includes Jiminy Cricket, The Seven Dwarfs, Mickey & Goofy, Bambi, Pluto, The Three Little Pigs, Cinderella, and the Li'l Bad Wolf, among others!

Carl Barks contributes the lead story, "Letter to Santa", wherein Donald forgets to mail the nephews' letter to Santa Claus and discovers on Christmas Eve that they want a steamshovel! Donald gets the money for the steamshovel from Uncle Scrooge but Scrooge, upset because Santa and not he will get the credit for the gift, buys a steamshovel of his own to give to the nephews. He and Donald meet and fight in their steamshovels, wrecking them. Then they disguise Donald as Santa so that he can tell the nephews he's out of steamshovels.

You get 13 full-length stories from Dell/Disney stalwarts like Bill Wright and Roger Armstrong, plus enough text stories, activity pages and even Disney character drawing lessons to last you from one Christmas to the next! All inside a great wrap-around cover by Walt Kelly and Carl Buettner!

This is a truly lovely copy - you'd think it was printed last year instead of 71 years ago! Bright colors, gloss on the cover, strong binding, and nary a spot of foxing! There is what looks like a subscription crease running down the back cover. If you're looking for a top quality copy for your Donald Duck or Carl Barks collection, this is it! Believe it or not, Overstreet values this issue, in this grade, at $340.00!! We've enjoyed it for years and can say goodbye for $240. Plus FREE SHIPPING! 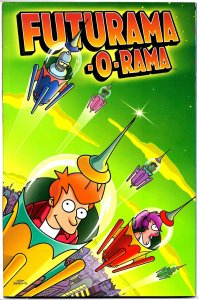 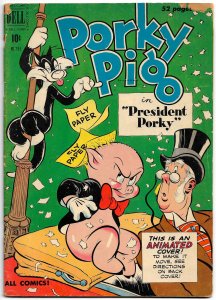 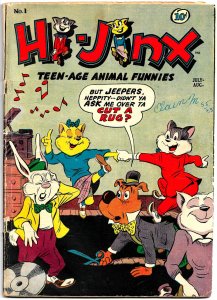 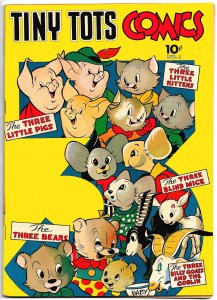