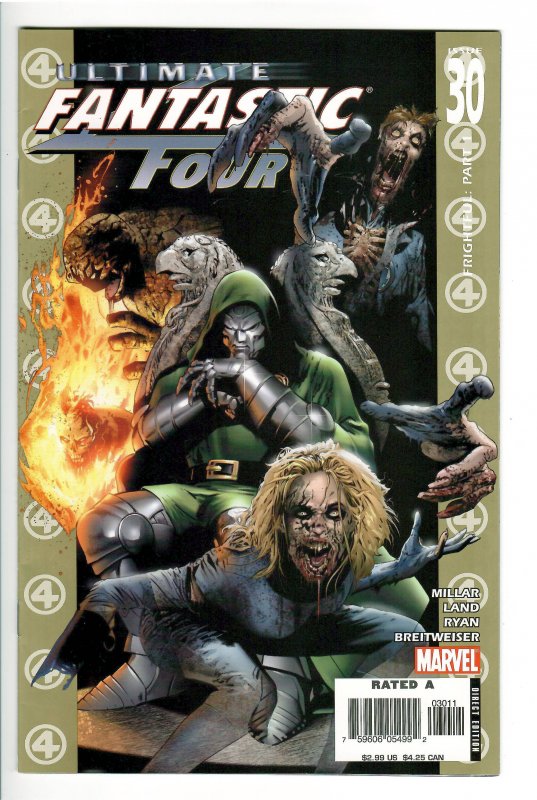 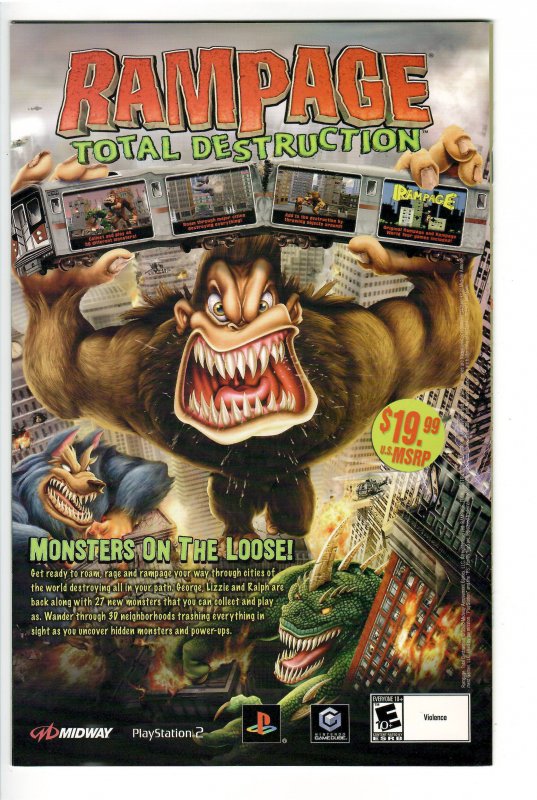 We don’t see the entire horde, but we do get a good look at the zombie Fantastic Four. As cover hunting becomes more popular, this could be a wise investment.

Just this month, the variant edition brought $123 on April 4.

With all the talk of zombies in _MOM_ and on Disney+, the 9.8 has been reaching record highs in the last year. 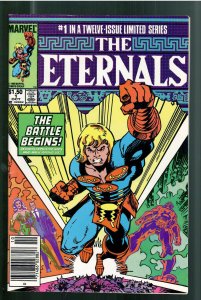 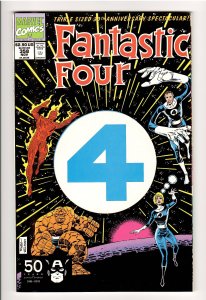 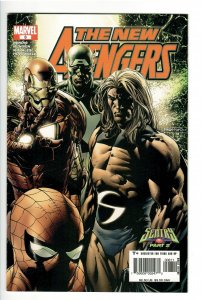 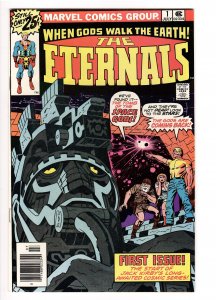