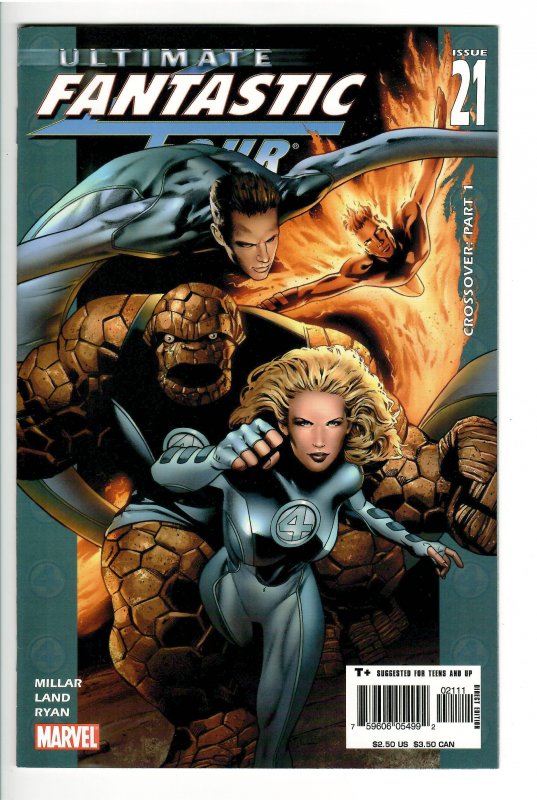 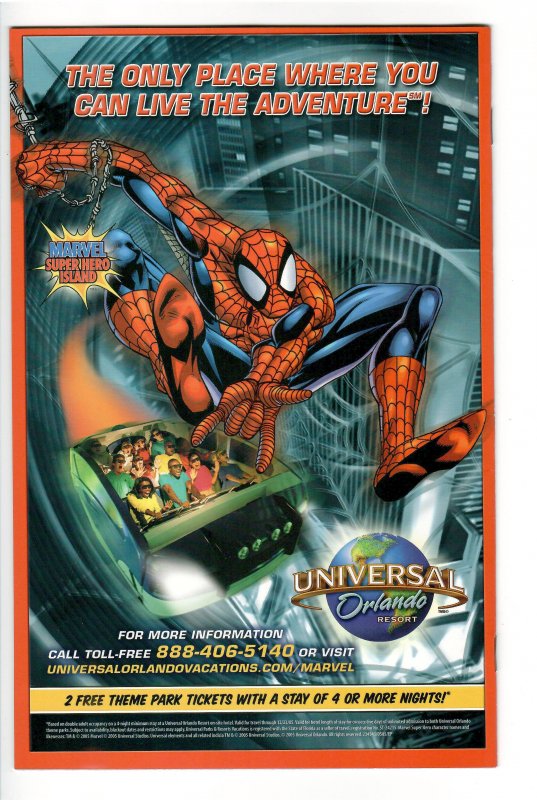 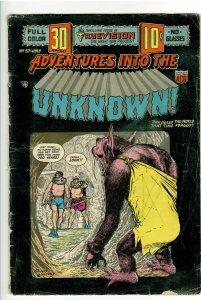 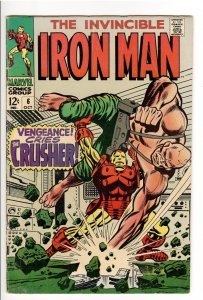 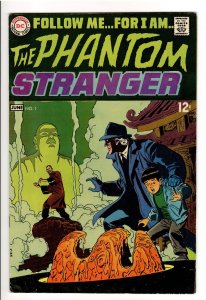 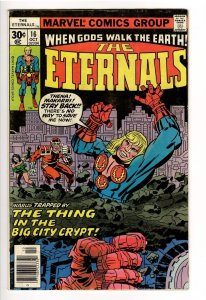 First appearance Marvel Zombies. Go Collect wrote a perceptive note about this issue on May 5 2022 which we reproduce as follows "Trivia question: what superstar writer helped create the Marvel Zombies? Those _Ultimate Fantastic Four_ stories that introd ... Read More

Go Collect wrote a perceptive note about this issue on May 5 2022 which we reproduce as follows "Trivia question: what superstar writer helped create the Marvel Zombies? Those _Ultimate Fantastic Four_ stories that introduced the world to superpowered, flesh-craving monsters were written by Mark Millar, the creator of Old Man Logan and Millarworld.

This was such a fun story. Reed Richards is manipulated by his manipulative doppelganger from an alternate dimension. Later, in the issue’s final panel, it’s revealed that the evil Reed Richards left the Ultimate FF on Earth-2149.

There have only been two standard editions graded at 9.8 to sell this year. The first went for $276 in February, and, more recently, a second sold for $300 on April 8.

Another option is the variant edition, which sold for over $1,200 last summer. So far this year, there has been just one sale also on April 8 for $550.

1st cameo appearance of the Marvel Zombies, specifically the Fantastic Four on the final page 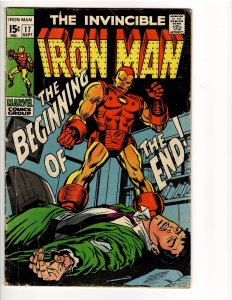 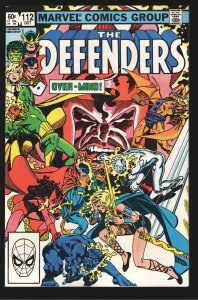 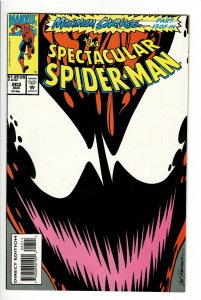 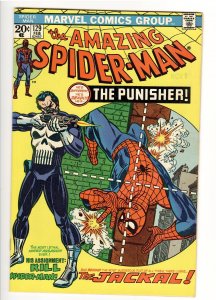