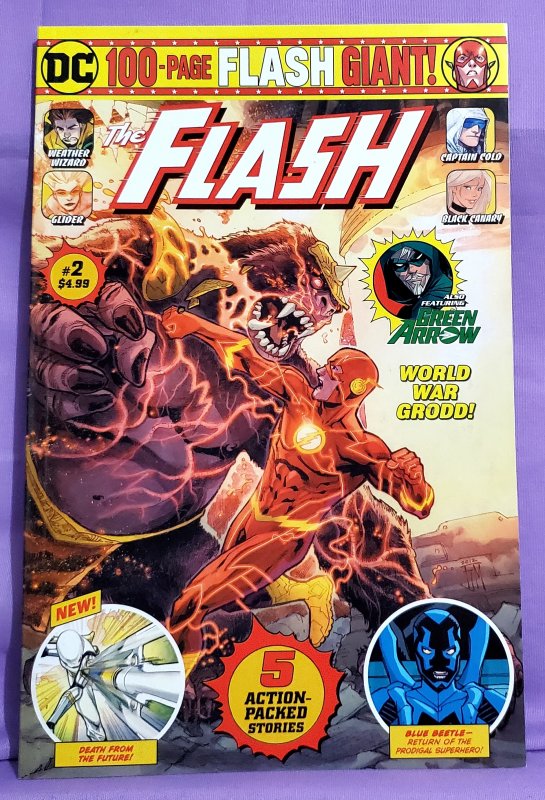 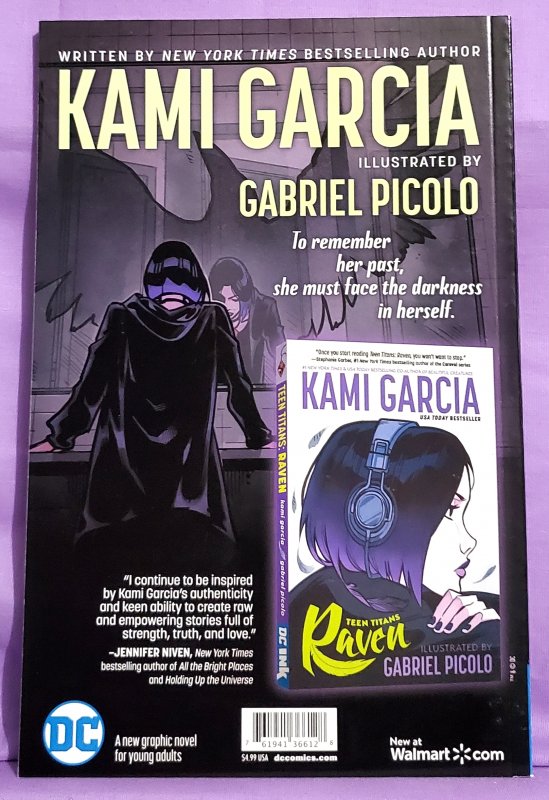 Save 20% per Item on All Items from this Seller. 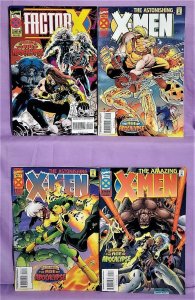 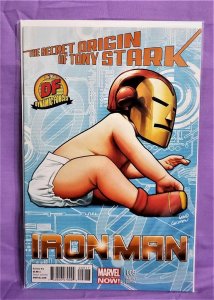 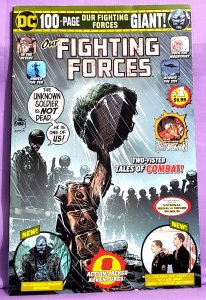 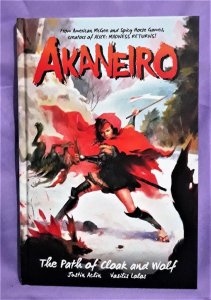 GREEN ARROW - "THE END" by BENJAMIN PERCY and OTTO SCHMIDT!

In my opinion comic is in very fine to near mint condition and will ship bagged and boarded!

""run like there's no tomorrow," a 16-page story written by gail simone with art by clayton henry.
A time-traveling soldier arrives in Central City, and her mission is to kill the Fastest Man Alive! But what is it that the Flash did (or will do) to destroy her world-and is there a way he can prevent it without dying?

"Rational Thought," an 8-page story written by Jeff Parker with art by Ramon Villalobos
Barry Allen's world is turned upside down when he learns that everything he knows is wrong-the Earth is flat, animals can talk, and the moon landings were a hoax! Can the Scarlet Speedster prove that science is still true-or have the conspiracy theorists been right all along? 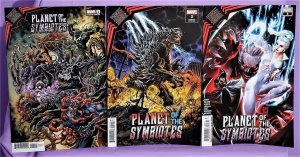 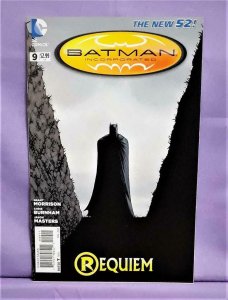 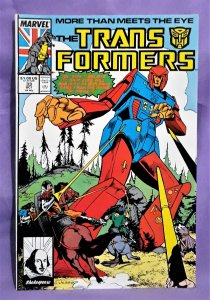