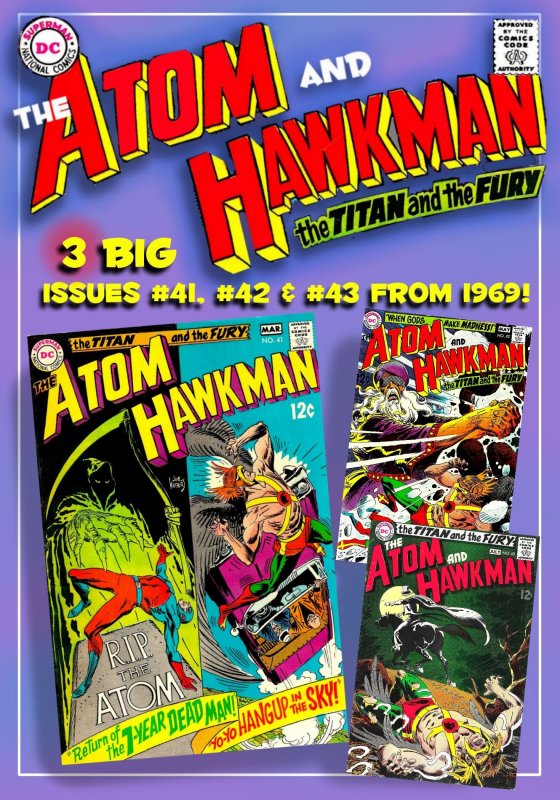 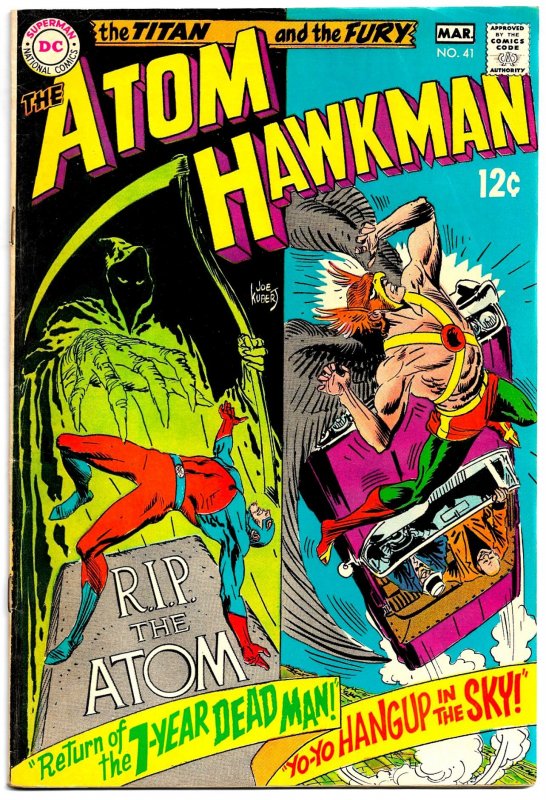 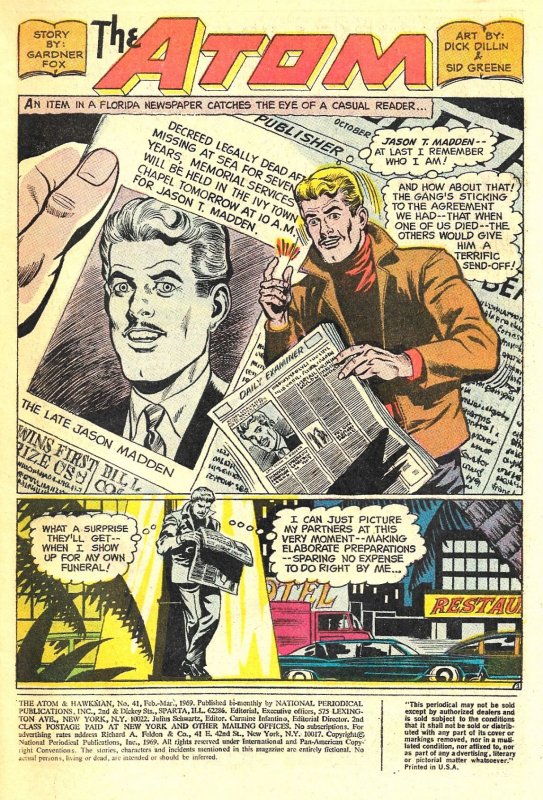 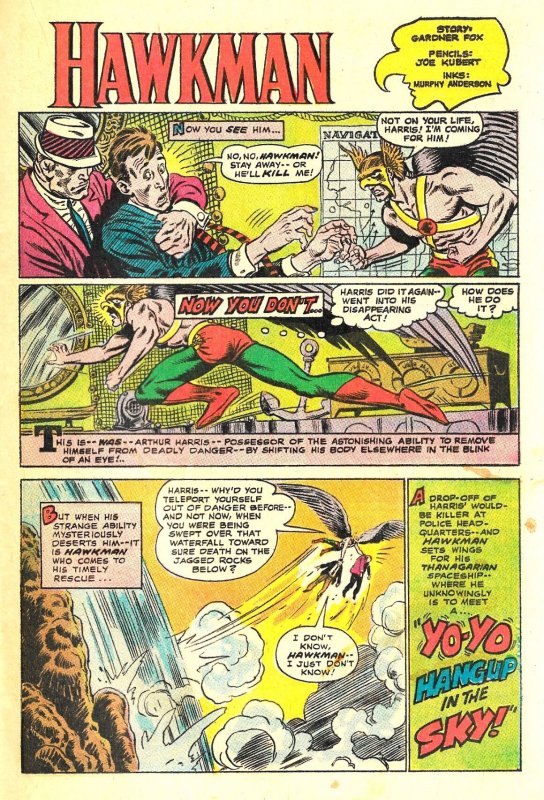 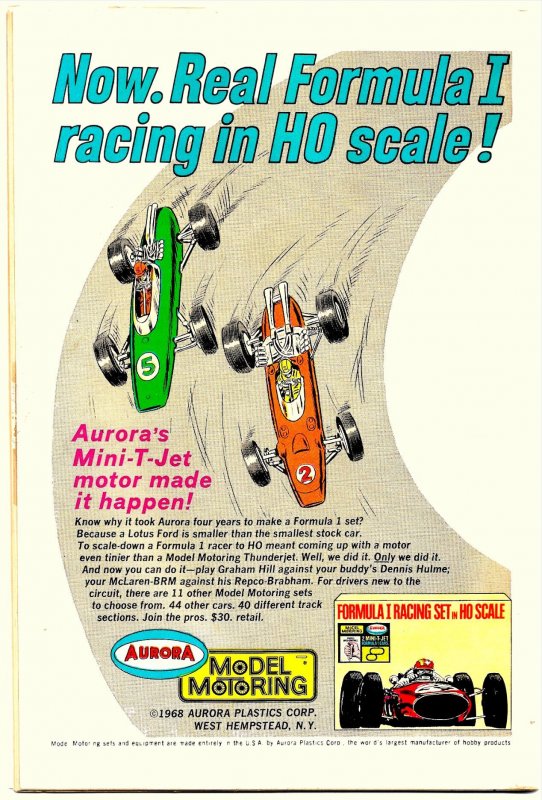 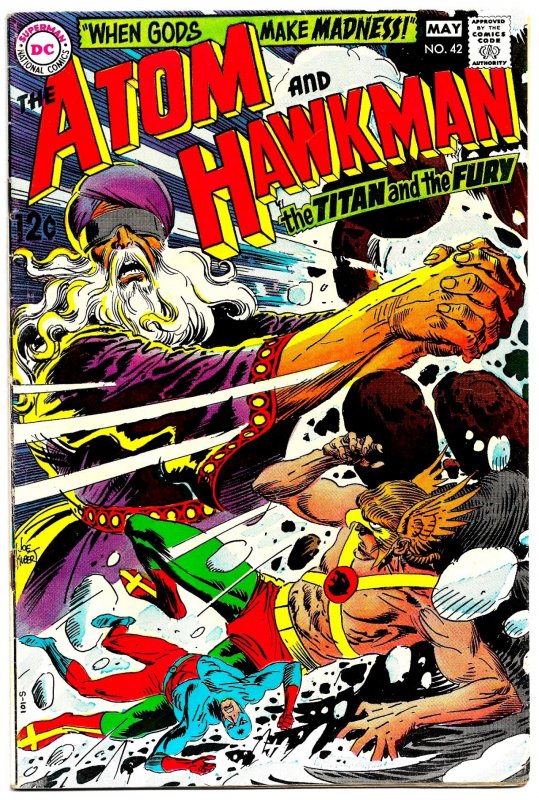 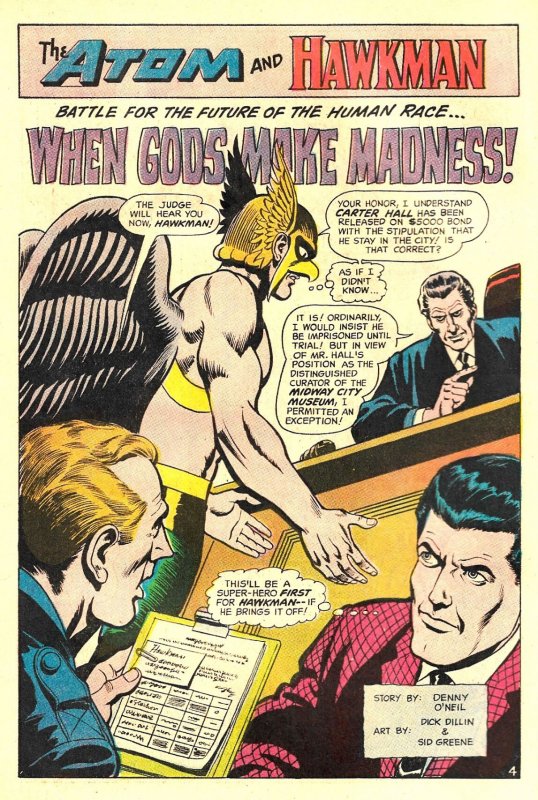 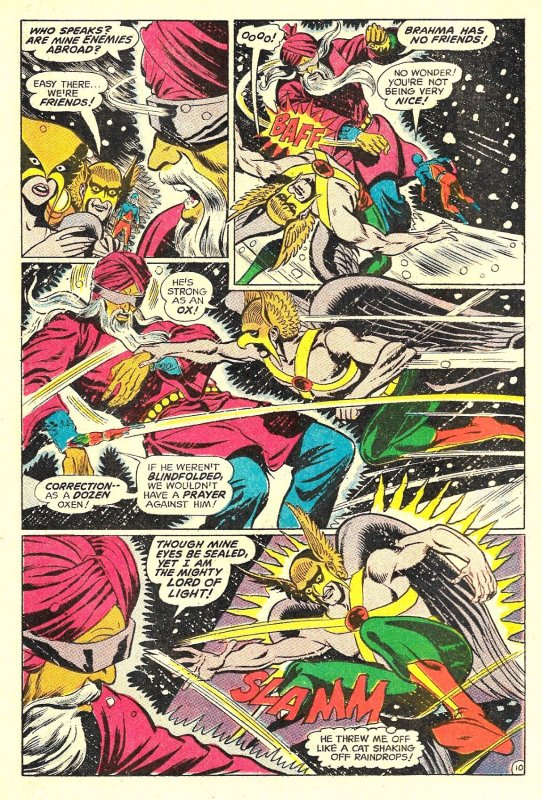 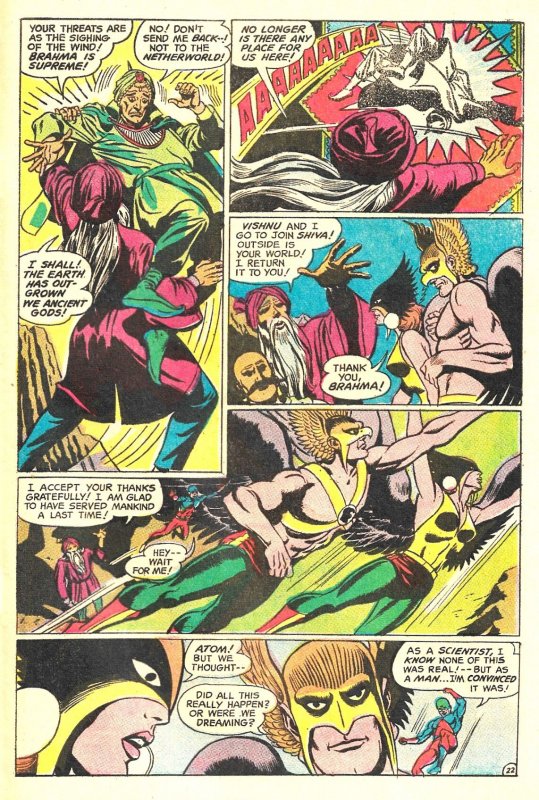 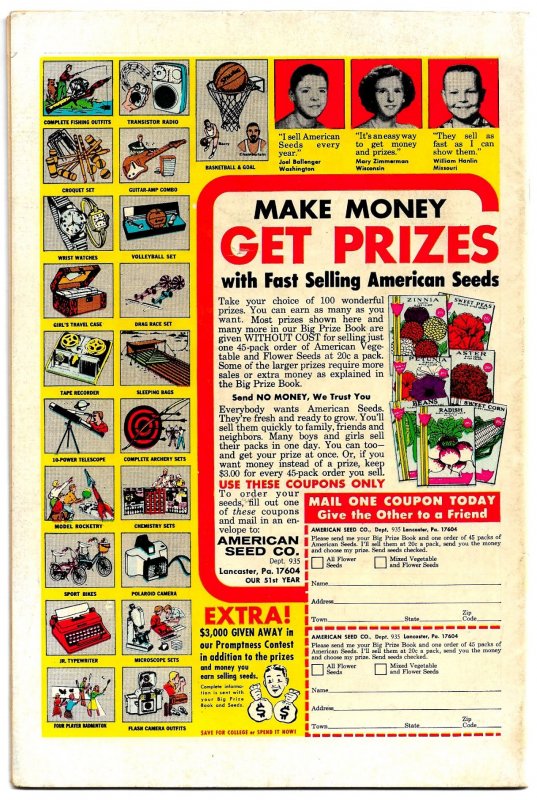 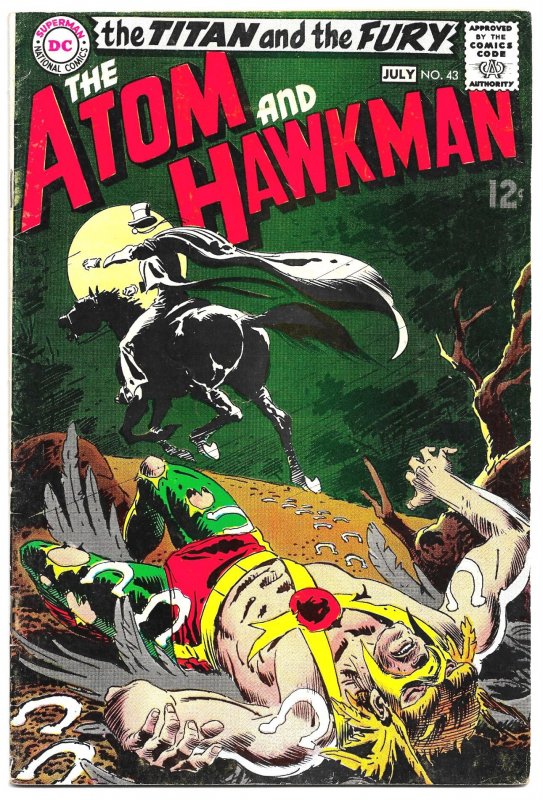 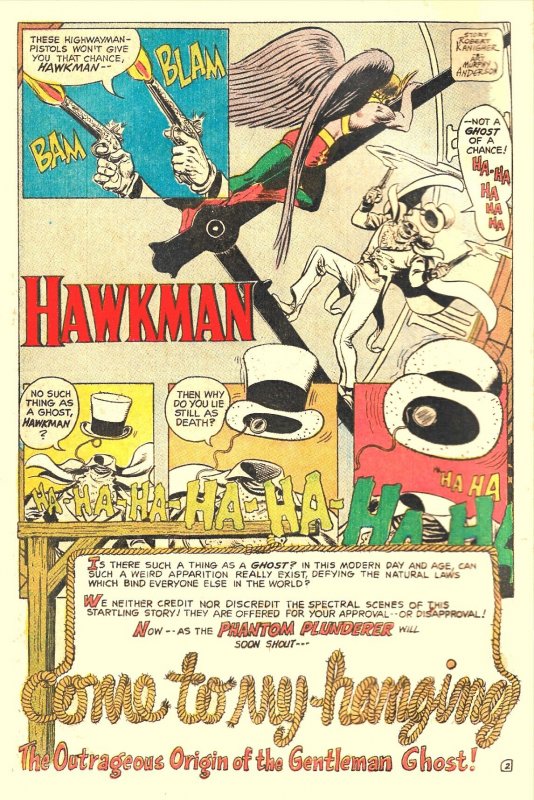 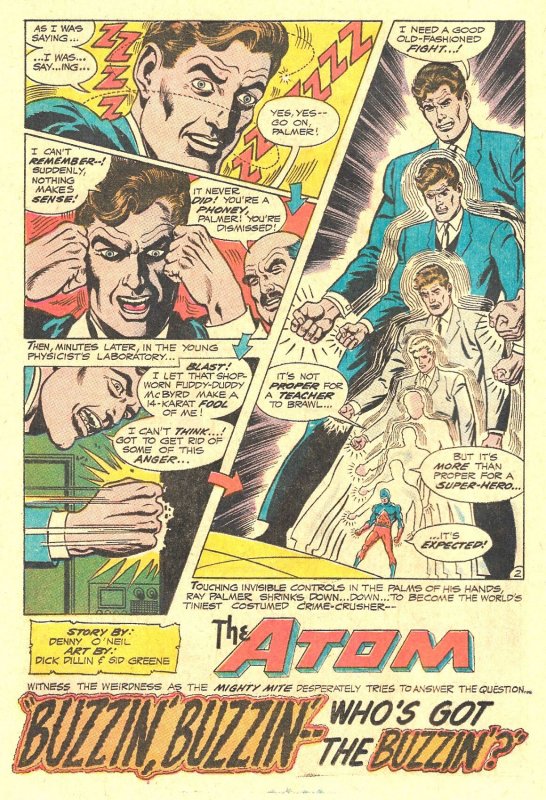 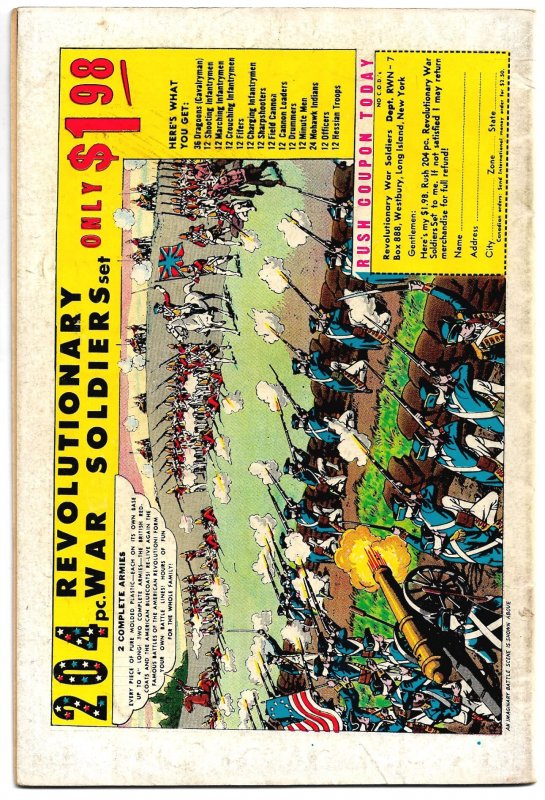 Two stalwarts of DC's comics of the Silver Age - The ATOM & HAWKMAN - found their individual titles slipping in sales in the middle of 1968. In a very popular move at the time, DC ended The ATOM comic with issue #38, and HAWKMAN's title with #27, and com ... Read More

Two stalwarts of DC's comics of the Silver Age - The ATOM & HAWKMAN - found their individual titles slipping in sales in the middle of 1968. In a very popular move at the time, DC ended The ATOM comic with issue #38, and HAWKMAN's title with #27, and combined the two updated characters into a combined THE ATOM & HAWKMAN comic, continuing the numbering of The ATOM's book, making this debut issue #39.

Two great artists known for their exciting and handsome work on HAWKMAN through the years, Joe Kubert and Murphy Anderson, combined their talents, with Kubert penciling the Winged Wonder, and Anderson providing the inking! ATOM's stories were handled by Dick Dillin, with the beautiful inking of Sid Greene!

Issues would alternate between two separate stories starring the duo, with an issue in between where the two would team up for one book-length tale.

In this trio of THE ATOM AND THE HAWKMAN issues from early 1969, you get 5 great stories. The ATOM solo stories are "Return of the Seven-Year-Dead Man!" and "Buzzin', Buzzin' -- Who's Got the Buzzin'?" and HAWKMAN stars in "Yo-Yo Hangup in the Sky!" and "Come to My Hanging!" --- all 4 written by Silver Age great Gardner Fox!

There is a special letter-column page in #42 debating the pros and cons of the team-up of Kubert and Anderson!

These are three great looking copies of these 53-year-old comics - all have strong bindings, no tears, creases, or pieces missing. The only defect we see are the almost imperceptible dimplings on the cover of #43 where someone apparently wrote something with the comic underneath - and some light smudging on the back cover. Because of this we're lowering the cumulative condition of all three to a 7.5 VF- . . which Overstreet values at a combined $90 ($30 each). We'll go Overstreet one better and price this trio at $67. . with our always-L•O•W shipping!

This is the only ATOM & HAWKMAN #43 being offered on HipComic! 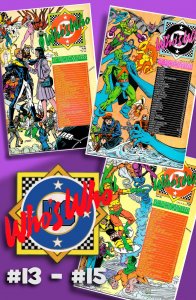 Krypto! Man-Bat! Metallo! WHO'S WHO: DEFINITIVE DIRECTORY of the DCU #1... 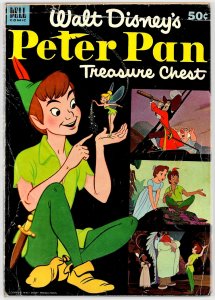 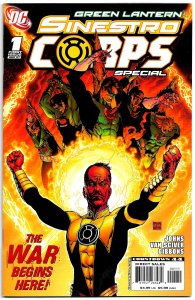 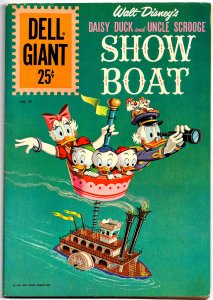