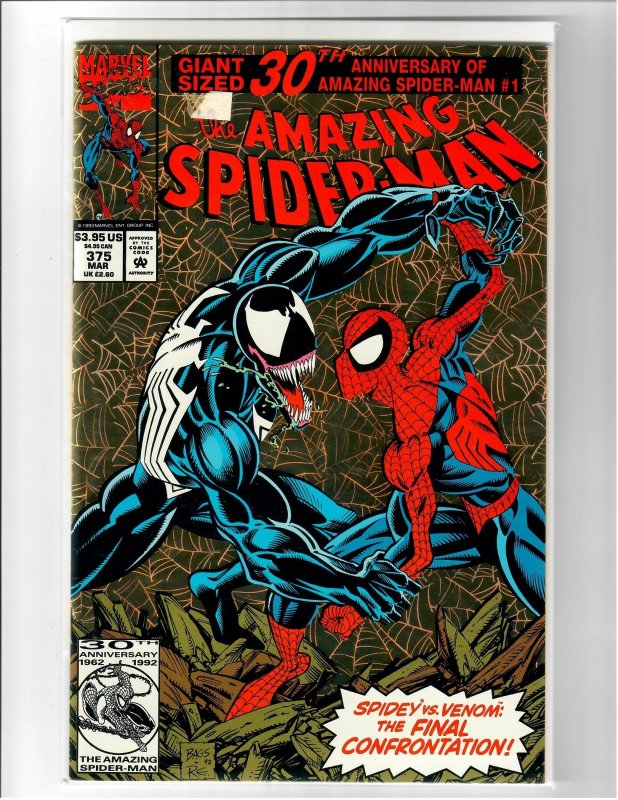 The Amazing Spider-Man #375 (1993)-see pictures for condition
30th Anniversary issue of Amazing Spiderman #1. "The Bride of Venom" Part 2 of 2. Script by David Michelinie. Pencils by Mark Bagley. Inks by Randy Emberlin. Gold foil holografix cover by Mark Bagley and Randy Emberlin. Inside an abandoned Brooklyn amusement park, the Lethal Protector holds Richard and Mary Parker captive! The disturbed Venom thinks he's just doing what's best for Peter's parents! But that's not going to work! No way, no how! So the wall-crawler heads to the park knowing a fierce fight awaits! However the web-slinger may have help this time from a very unlikely source...Eddie Brock's ex-wife! Wow, will there be a family reunion atop the Ferris wheel? Or perhaps a funeral beneath it? One way or another, the Amazing Spider-Man and Venom battle for the last time! Cameo appearances by Silver Sable, Battlestar, Mary Jane Watson, and J. Jonah Jameson. Second story: "True Friends!" Script by Tom DeFalco. Pencils by Patrick Olliffee. Inks by Mark McKenna. Aware of what the Human Torch did to Empire State University, Spider-Man vows to bring his friend to justice. Cameo appearance by Silver Sable. Plot crosses over with Fantastic Four 373 & 374. Third story: "The Monster Within" Script by Eric Fein. Art by Dan Panosian. JJJ tries to get his son, John Jameson, started in the field of journalism. Fourth story: "Echoes..." Script by Terry Kavanagh. Pencils by Aaron Lopresti. Inks by Don Hudson. The Chameleon visits the grave of Kraven the Hunter. 64 pages.

The listing has no bids. 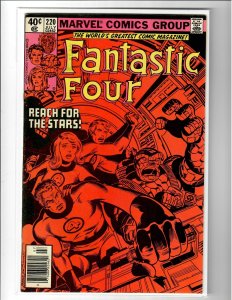 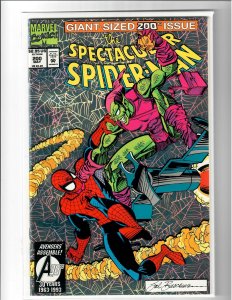 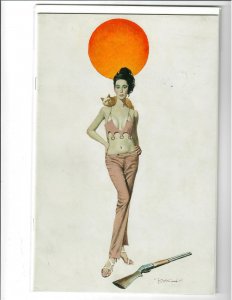 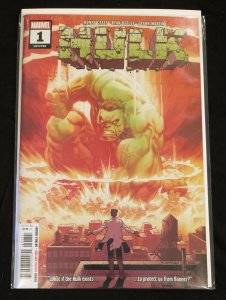