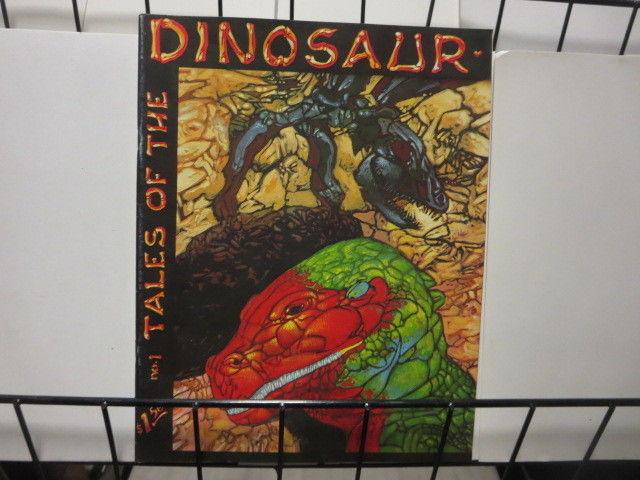 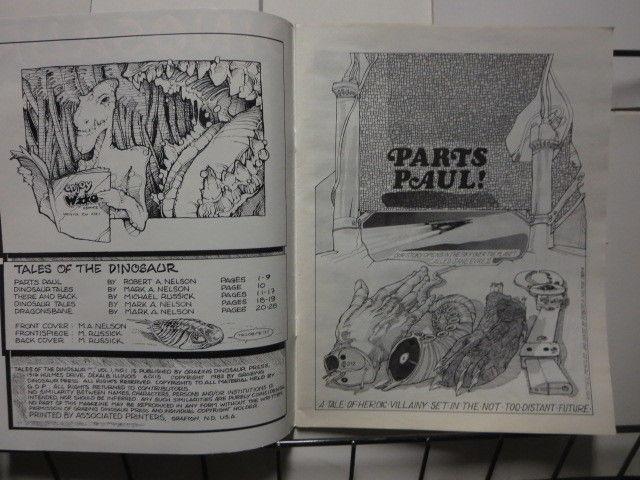 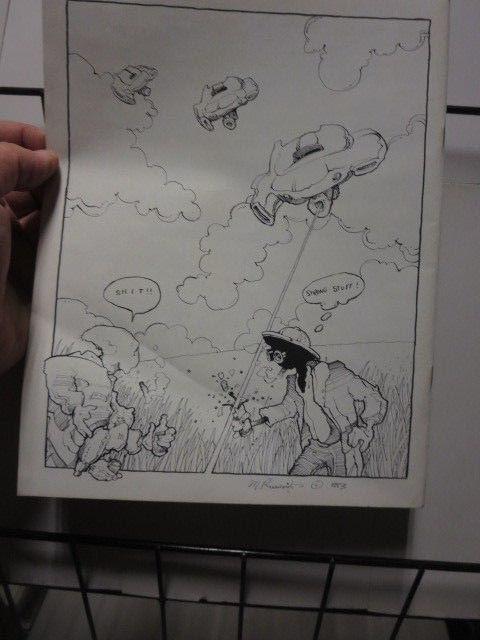 Condition: Uncirculated out of the printer's box FREEBIE FUN PACKS with EVERY package See our e bay store for MORE SETS More Trades & Graphic Novels Check out our HALF PRICE SALE - all in one place in our e Bay store more EXCLUSIVE kochcom STORE ONLY lis ... Read More

UsedCondition
in_stock
Condition: Uncirculated out of the printer's box

Uncirculated Straight Out of the Printer's Box
Please see the pictures and e-mail with any pictures/concerns.

Issues #1
Mark Nelson may be known best as the original artist on the 'Aliens'
comics by Dark Horse, but he is also known for his painted covers on
Dragon Magazine and RPG game illustrations. He also does cover &
interior work for prose novels. Nelson began his career in the 1980s,
working for Now Comics ('Silverwing') and Eclipse Enterprises (work for
Alien Encounters and Skywolf).

This self-published, black and white, magazine-size comic is basically 3 guys from Illinois doing their version of _Heavy Metal_.
It contains 3 stories written and drawn by each creator and 3 full-page
gag strips by one of them. All three artists work in a sci-fi/fantasy
vein and draw in a detailed pen-and-ink style. Throughout the comic
there’s an element of absurdity and mild self-parody, but it’s not clear
to me whether it’s self-awarely intentional or not.

“Parts Paul!” by Robert A. Nelson is a sci-fi fantasia set on the
planet “Jane Eyre II” and involves an “off-world trouble shooter” named
Donald Fox (I don’t know who “Paul” is) who is summoned to disarm a
biological WMD which arrives in the form of a crash-landed,
booby-trapped missile. The story ends on a cliffhanger. The visuals and
story are both full of baroque, nonsequitur detail — the artwork is like
a cross between Moebius and Theo Ellsworth — including steampunkish military uniforms, greebly
technology and a bow-tie-wearing alien sidekick named Zunt. “There and
Back” is drawn by Michael Russick in a bigfoot Vaughn Bodé-influenced
style and involves an explorer and his robot pal running into trouble
with an indigenous life form, while meanwhile in orbit a prisoner makes a
daring escape from his captors. Some of the slapstick and action is
undercut a bit by some confusing visuals, but there’s some pretty funny
dialogue. “Dragonsbane” by Mark A. Nelson is a lovingly rendered
knight-vs.-dragon tale which leads up to a twist punchline ending, and
the artist’s “Dinosaur Tales” strips lavish lush illustration on some
groaner talking-dinosaur jokes, which somehow makes them funnier.

Holiday (And Always) Shipping Schedule:
Almost all auctions ship within 1 business day after receiving payment, usually in 24 hrs or less;
Nifty FREEBIE FUN PACK of Comics and Cards accompanies ALL (yes ALL!!) packages.

Payment May Be Made via Paypal or Credit Cards.
Pick up by appointment for all auctions and listings. Call 718-768-8571 for pickup payment options.
American Express, Visa, Mastercard, Discover Ok
End Of Postage and Payment Terms

The Avalanche Continues!
Check out our Hip store for spectacular sales and Specials

Watch our auctions, watch our Hip store for sales and specials.
FREE giveaways and blaring trumpets in 20 key categoriesThe Kochcom Hip Store!
(Everyday is a holiday in Brooklyn) 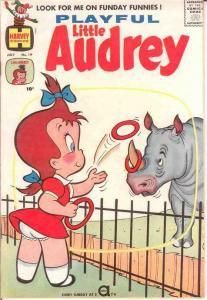 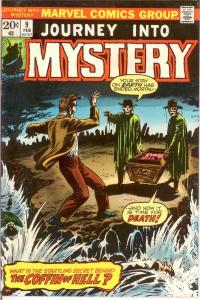 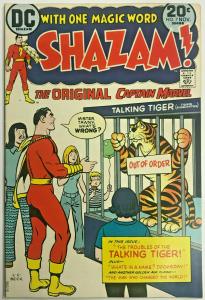 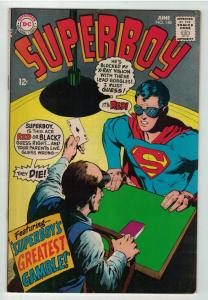 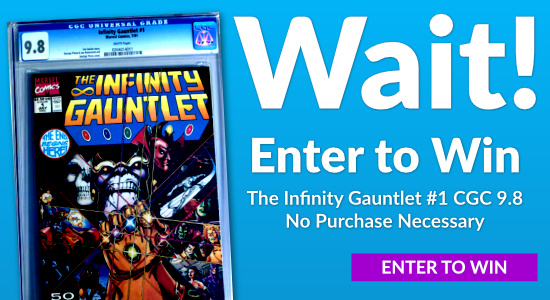