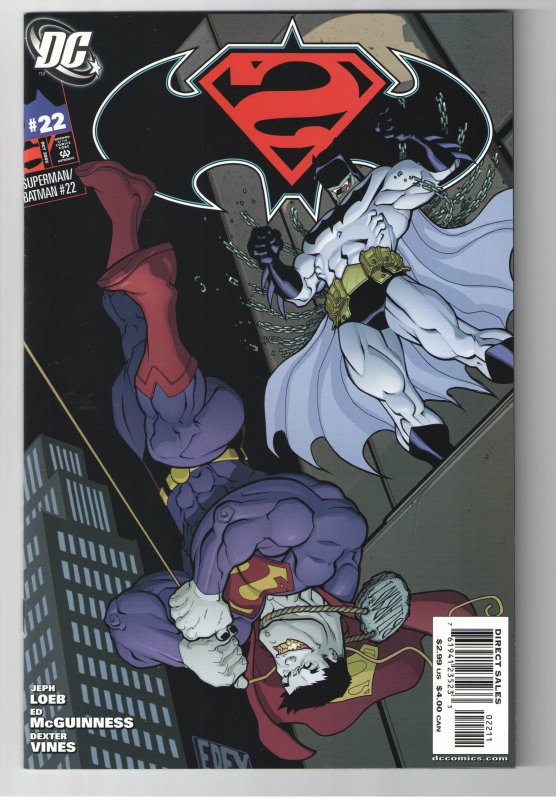 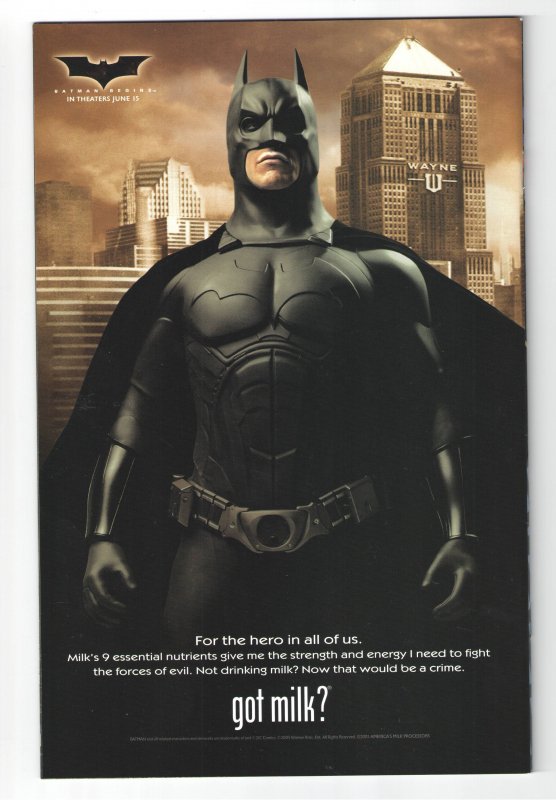 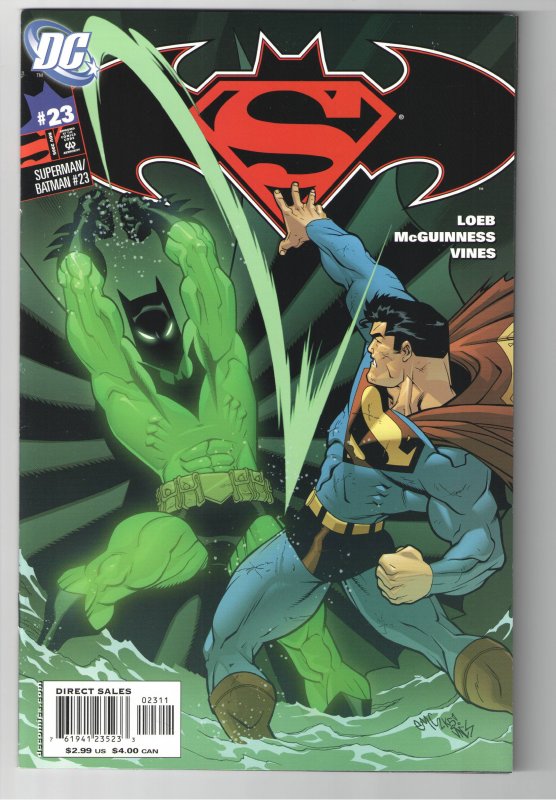 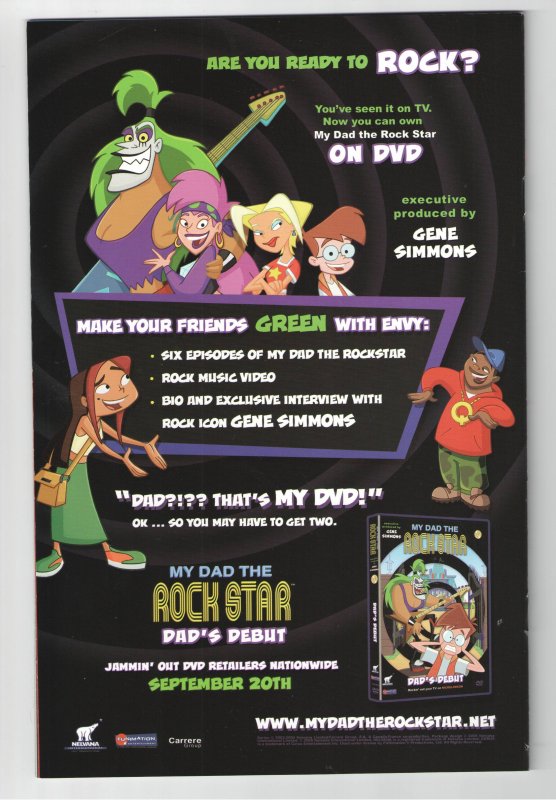 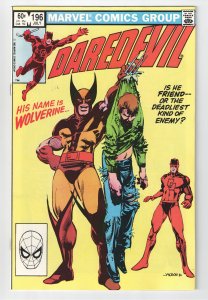 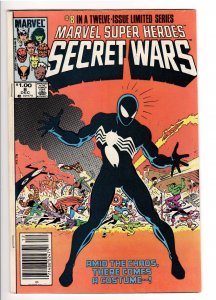 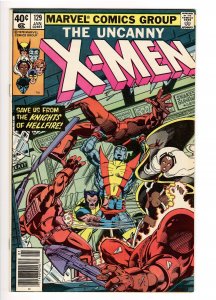 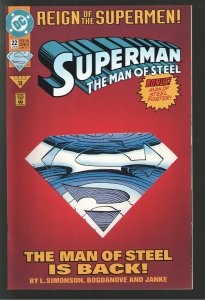 1st APPEARANCE BATMAN BEYOND! You get #22 AND #23!!!! Key Collector Comics notes the Following " * 1st cameo appearance of Batman Beyond outside of the DC Animated Universe of comic books * There exists an unresolved dispute as to the identity of Batm ... Read More

* 1st cameo appearance of Batman Beyond outside of the DC Animated Universe of comic books
* There exists an unresolved dispute as to the identity of Batman Beyond in this issue and his next few brief appearances outside of the DCAU
* In Superman/Batman #23, an alternate reality Bruce Wayne refers to Batman Beyond as Tim which could have easily been disregarded as an error if not for a toy line based on this series that included Batman Beyond with an explanation on the package that identified the figure as Tim Drake
* In a transcript of the 2007 Wondercon panel (Newsarama - 3/7/2007), Dan DiDio was asked if readers will see Terry McGinnis resurface in other DC stories as he did in Superman/Batman #22 and #23. Instead of Dan DiDio correcting the question with the name Tim Drake, he affirmed the possibility of many multiverse variations of the character appearing in stories
* and in #23
* "
* 1st full appearance of Batman Beyond, Tim Drake

We are just beginning to try it out here at Hip Comic and will be listing thousands of comics in the FEATURED section over the next while. Gold,Silver,Bronze,Copper and Modern will be listed from one of the oldest and largest inventories around! We will always try to give you value. Don’t hesitate to make an offer,as anything can happen. We will ALSO attempt to ship within 24 hours of payment.All shipments are tracked!. 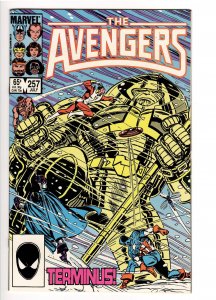 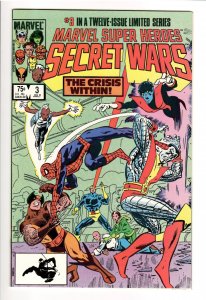 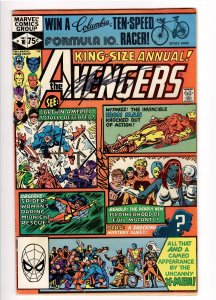 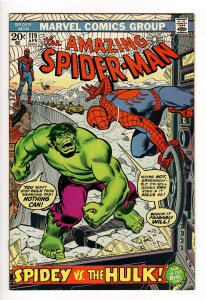