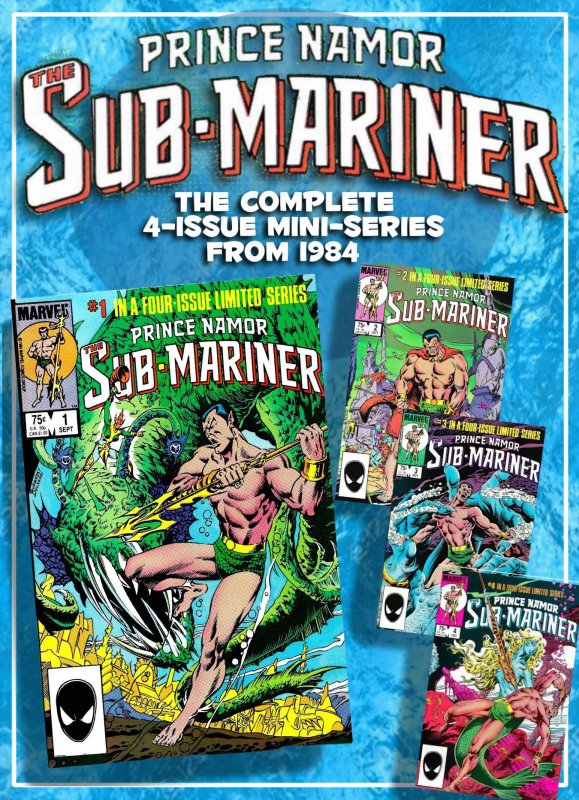 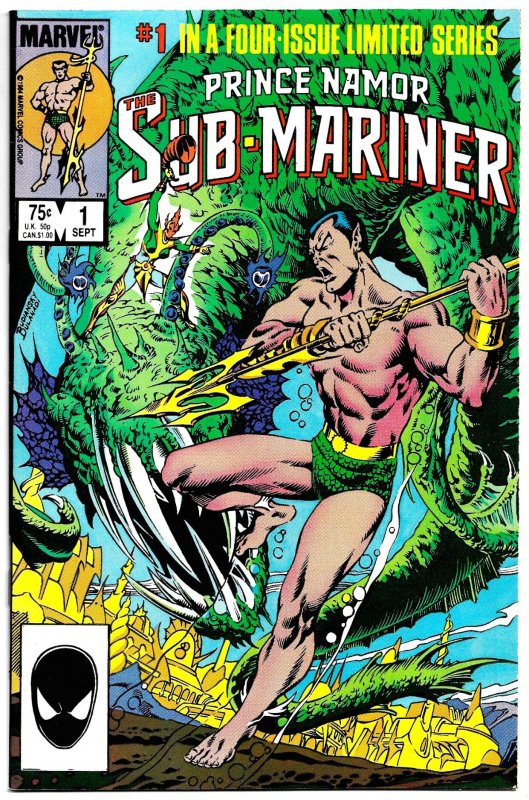 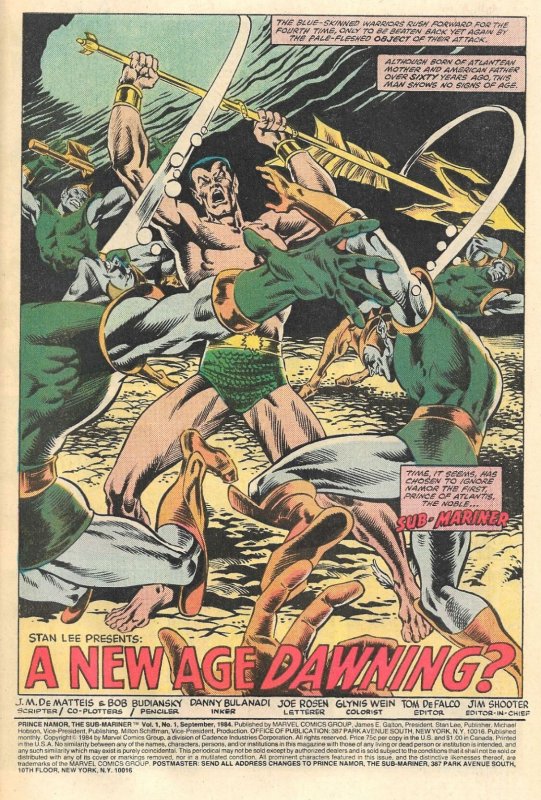 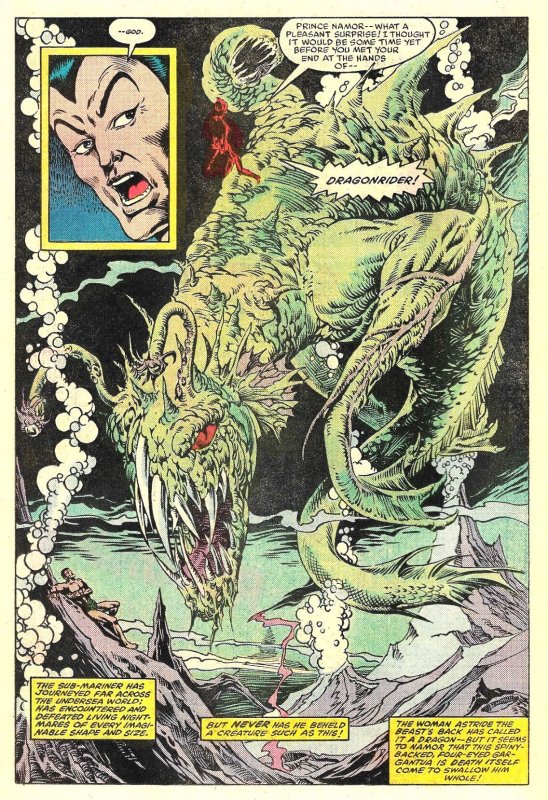 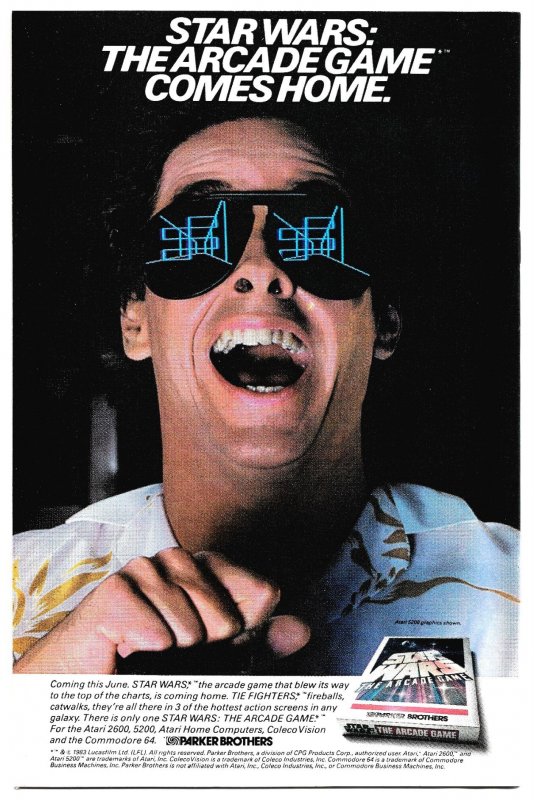 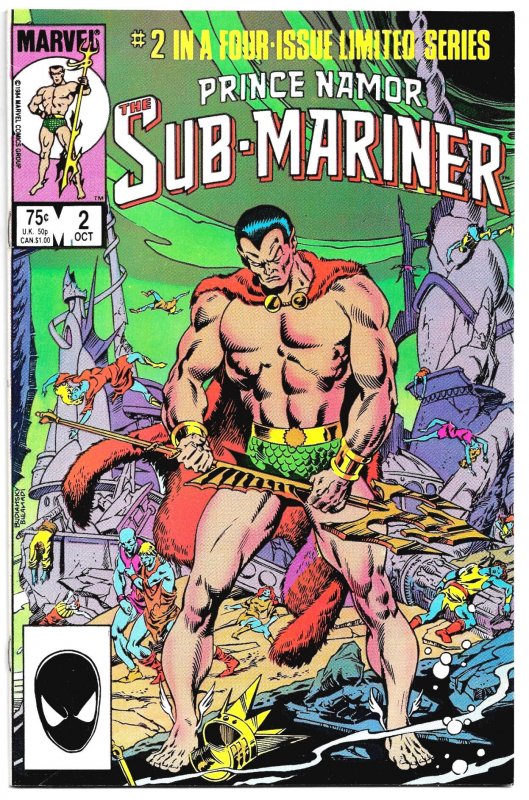 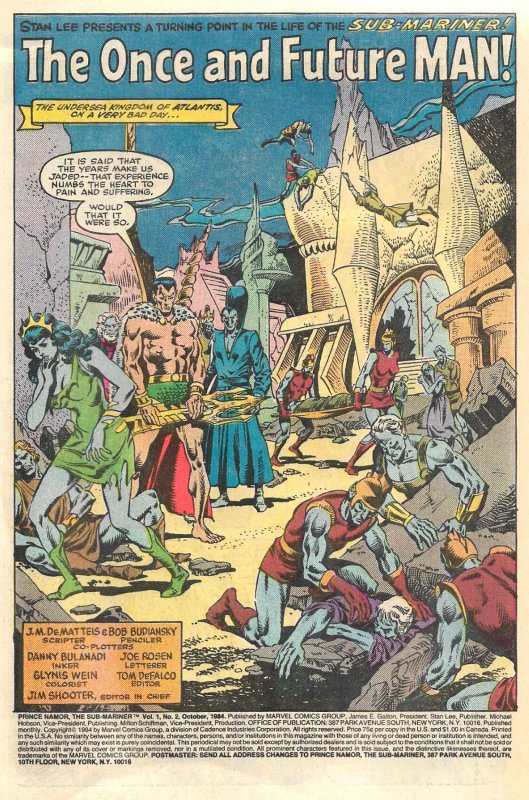 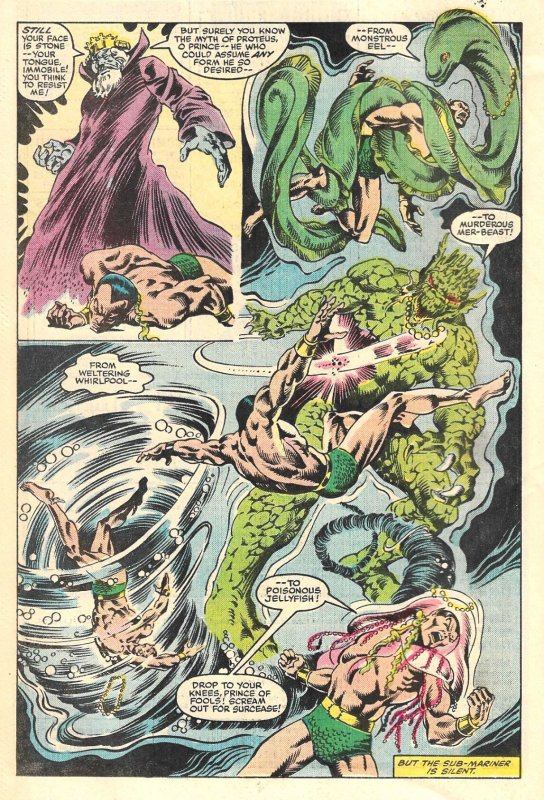 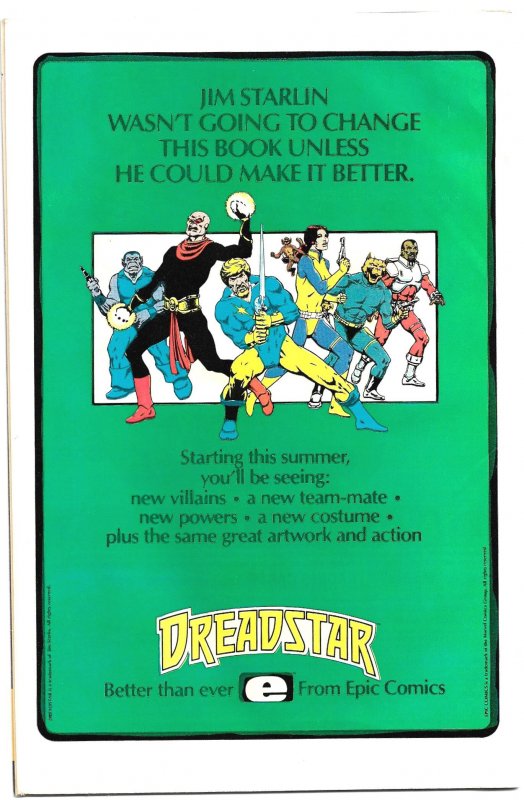 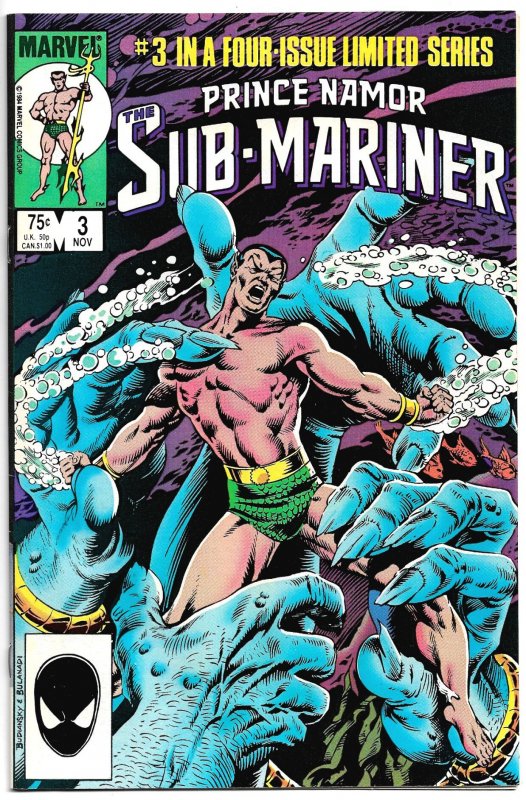 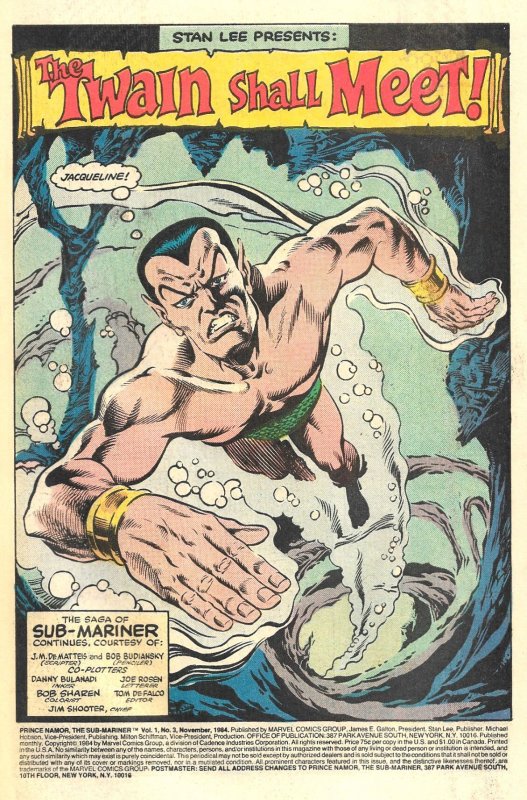 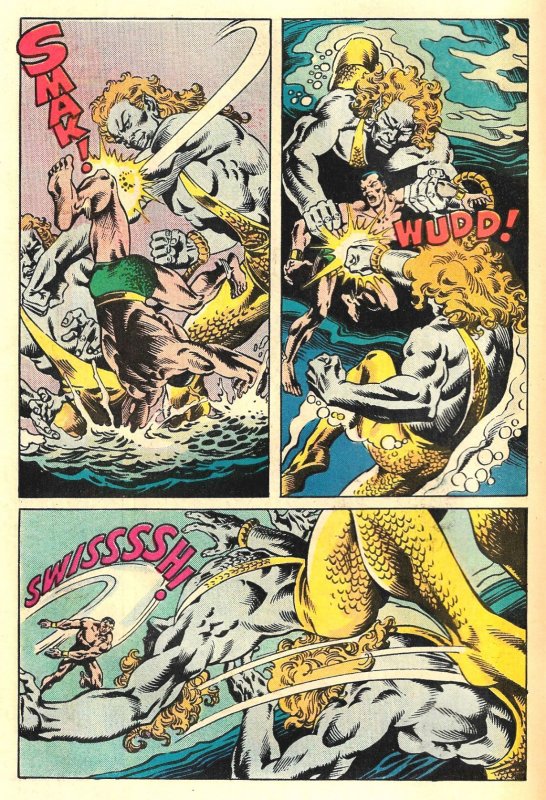 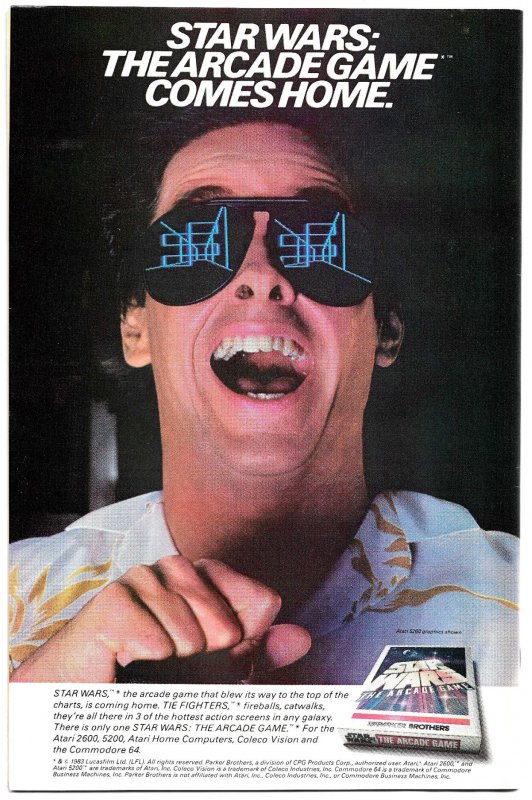 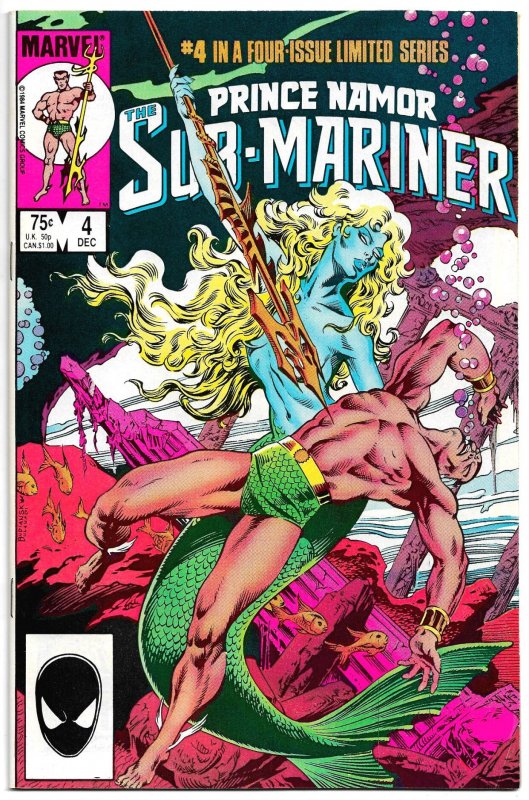 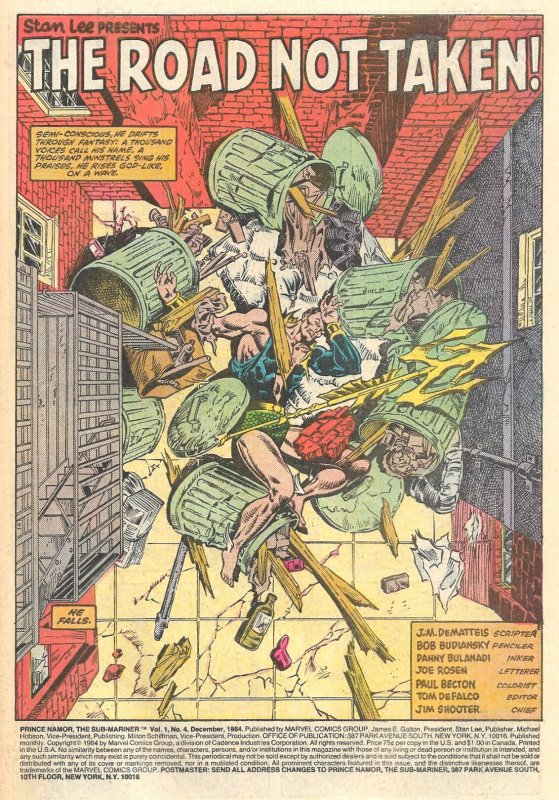 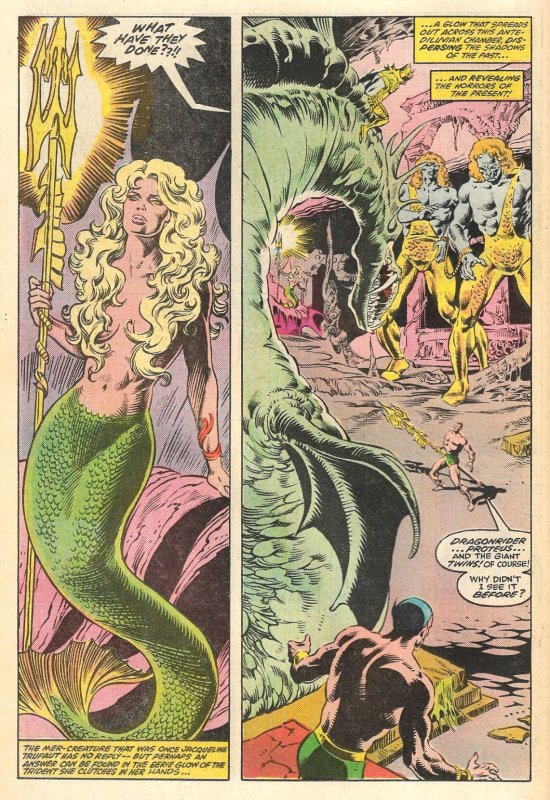 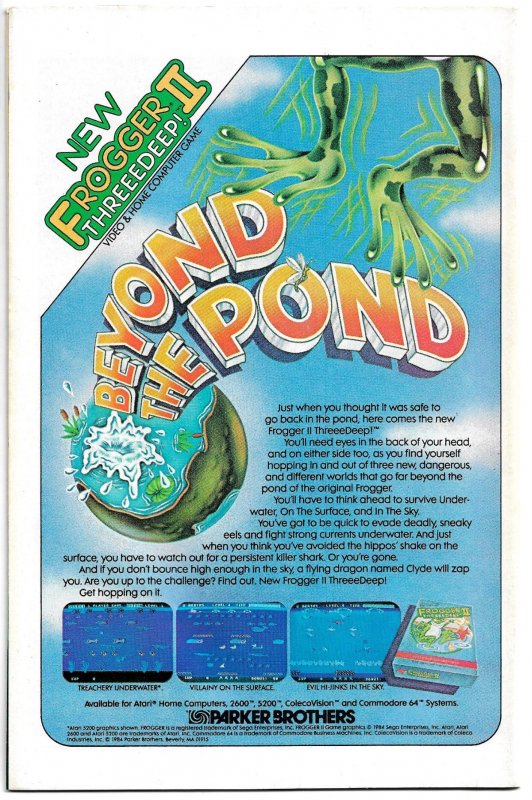 The scion of Atlantis, the mercurial PRINCE NAMOR, had been absent from a starring role in Marvel Comics for a full decade when, in 1984, writer J.M. DeMatteis and artist and co-plotter Bob Budiansky brought him back into the spotlight in this rousing 4-i ... Read More

The scion of Atlantis, the mercurial PRINCE NAMOR, had been absent from a starring role in Marvel Comics for a full decade when, in 1984, writer J.M. DeMatteis and artist and co-plotter Bob Budiansky brought him back into the spotlight in this rousing 4-issue mini-series, PRINCE NAMOR THE SUB-MARINER.

In issue #1's "A New Age Dawning?", Prince Namor has grown restless with his day-to-day obligations to Atlantis, so when he sees an opportunity to visit the Surface World on a diplomatic mission to the United Nations, he departs immediately. At the UN, he meets and becomes enchanted with Jacqueline Truffaut, a French marine biologist. On his return trip to Atlantis, he is attacked by the mysterious Dragonrider and the sea monster she controls.

Issue #2 brings us "The Once And Future Man!", wherein Namor interrogates Dragonrider but refuses to believe her story of poverty and rebellion in the colonies, so he travels to the colony of Amphitrite looking for answers. After an encounter with the rebels and the shapeshifter Proteus, he returns to the imperial city to learn that Jacqueline Truffaut has been kidnapped.

"The Twain Shall Meet!" in issue #3 we learn that Namor’s feelings for Jacqueline grow after he rescues her from two giants. Two days later, after Namor gives a rousing speech before the United Nations General Assembly, the twin giants once again take Jacqueline. In Atlantis, Vashti and the council declare Namor unfit to rule.

In issue #4's climactic "The Road Not Taken!", Namor is warned about the danger that is Jacqueline, but he refuses to believe it, until, during a scuffle with the police, the informant is accidentally shot in the very same manner Jacqueline’s father was shot when she was a child. Namor discovers Jacqueline’s lair, Pontus, the tomb of Neptune, where he confronts Jacqueline, a truly malevolent mermaid, and her pawns — Dragonrider, Proteus, and the Mad Twins. He triumphs, but returns to Atlantis only to find he is no longer the ruler!

This is a great-looking set of PRINCE NAMOR THE SUB-MARINER, 4 copies with strong bindings, supple pages and bright colors. There are very minor faults of faint spine curl. Budiansky's art is dynamic and inventive. The Overstreet Guide feels $20 is appropriate for these four issues -- but we feel $17 plus our L•O•W shipping is even MORE appropriate! ••• And remember - there is no further postage charge if you buy additional items, so load up on some of our other Marvels, if that's your thing! 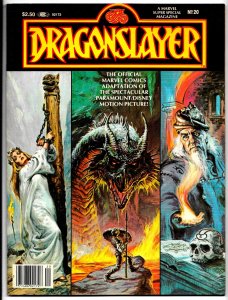 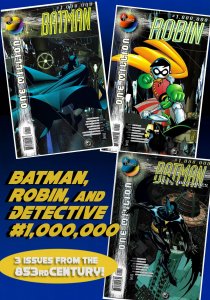 3 BATMAN-related Issues of DC ONE MILLION (Nov1998) Batman of the 853rd Century! 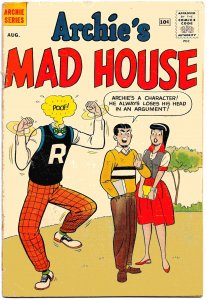 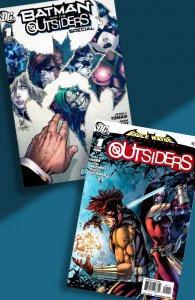