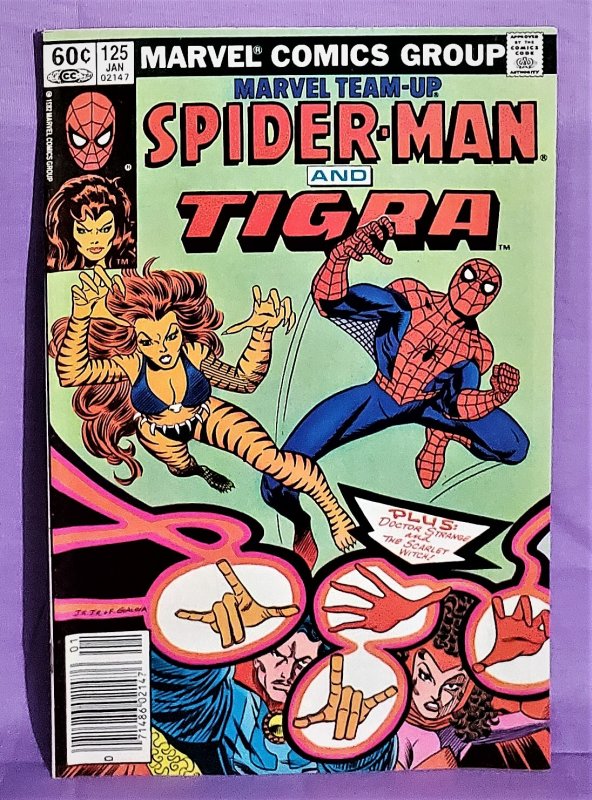 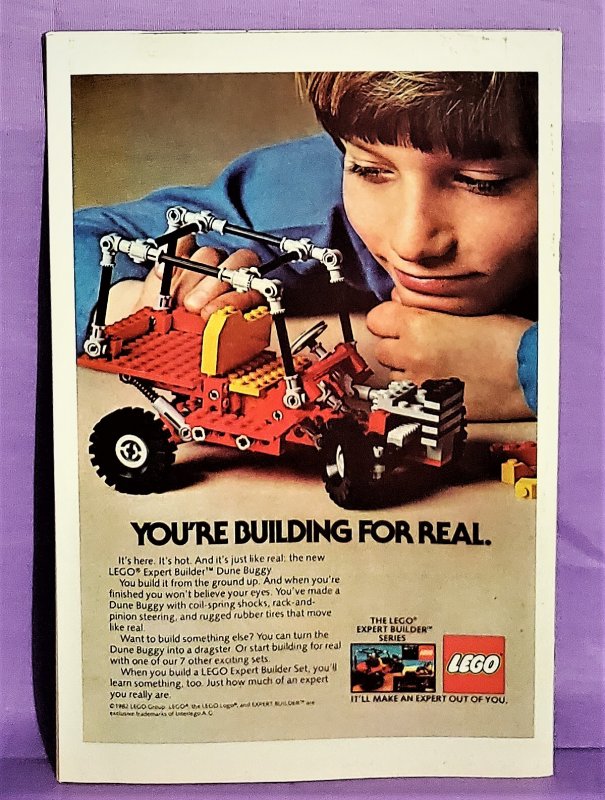 Save 25% per Item on All Items from this Seller. 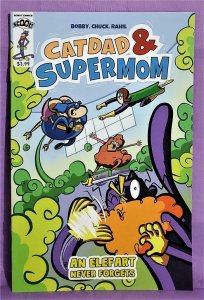 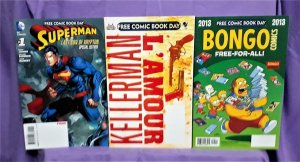 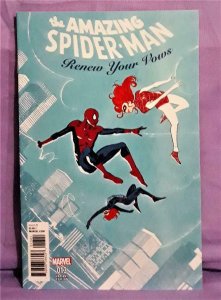 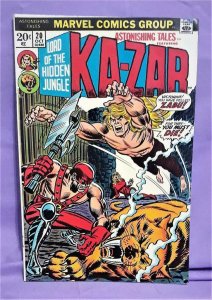 Marvel Team-Up #125 (1983) SPIDER-MAN and TIGRA! DOCTOR STRANGE and SCARLET WITCH! COVER by JOHN ROMITA jr! WRITTEN by J M DeMATTEIS and JO DUFFY! ILLUSTRATED by KERRY GAMMIL and MIKE ESPOSITO! In my opinion comic is in very fine condition. There is ... Read More

In my opinion comic is in very fine condition. There is a minor spine roll. A very nice copy. Will ship comic bagged and boarded.

""yesterday and today!" guest-starring spider-man and tigra. Script by j.M. Dematteis. Art by kerry gammill (breakdowns) and mike esposito (finishes). Cover by john romita, jr. And frank giacoia. A local fast food establishment invites tigra and spider-man to appear in a new advertising campaign. However, the reluctant web-slinger pulls out of the advertising shoot and leaves tigra to do the commercials. Later on greer nelson is having supper at a nearby restaurant, when an old foe attacks! It's zabo (last seen in cat issue 1)! Can tigra calm down the enraged zabo? And is the wall-crawler helping or hurting the overall situation? Possible cameo appearance by the black cat on page six. Second story: "cross fire" guest-starring doctor strange and the scarlet witch. Script by mary jo duffy. Pencils by kerry gammill. Inks by dan green. A group of actors in greenwich village accidentally unleashes one of the fire beasts of beliath while filming a movie. Fortunately, the master of the mystic arts lives close by and the scarlet witch shops in the village! The avenger and the defender work together to contain the fire beast!" 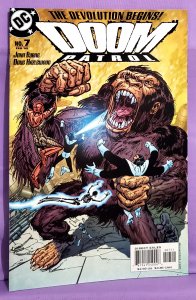 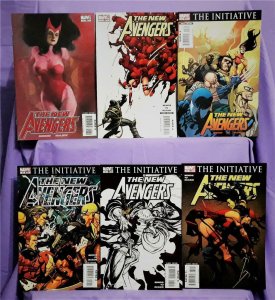 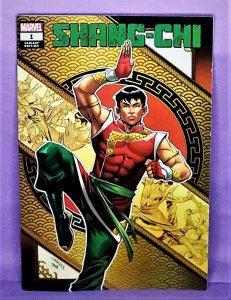 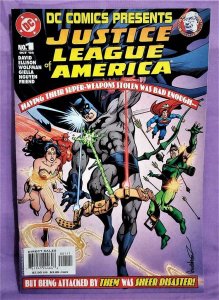