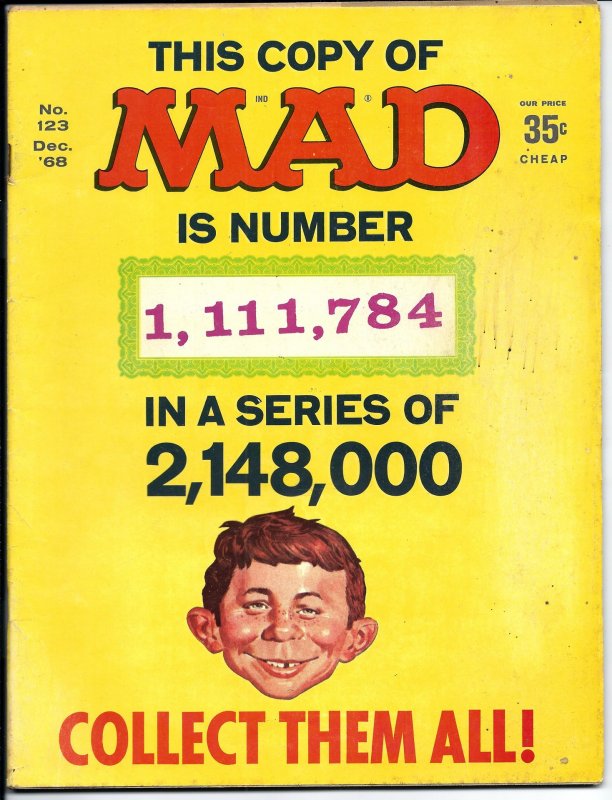 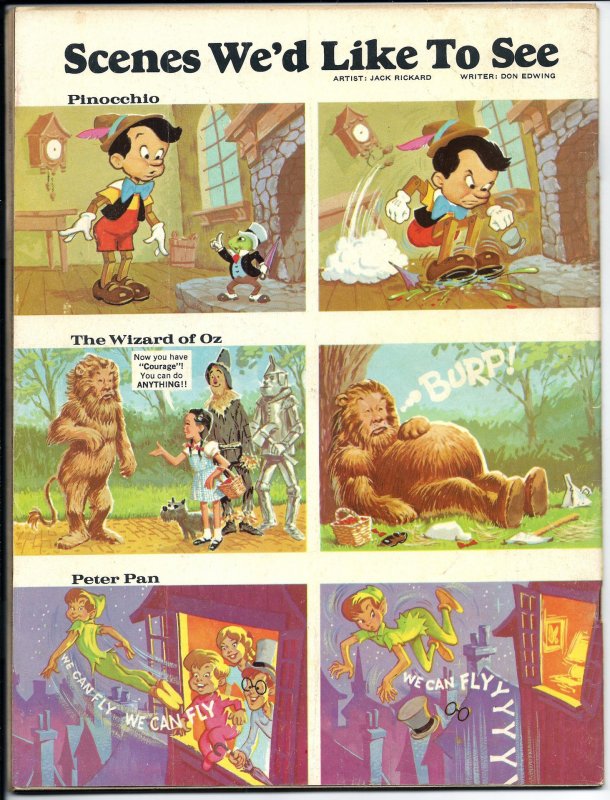 Cover art by Norman Mingo. "Adventures of The Red Baron or Happiness ist ein Kleine Kaput Beagle," script by Frank Jacobs and Bob Muccio, art by Jack Rickard; Series of comic strips, drawn in the style of Charles Schultz, depicting the battles between Snoopy and The Red Baron from the German perspective. "Can a Lot," script by Frank Jacobs, art by Mort Drucker; In a parody of the musical "Camelot," the president of a canned wax fruit corporation deals with the plots and drama of his board and his cheating wife. "Mad's Home Movies," script by Dean Norman, art by Paul Coker Jr.; Scenes from home movies of a family's less than memorable vacation. "The Lighter Side of High School Football," script and art by Dave Berg; Examples of the ridiculous side of high school football games and the people who attend them. "A Psychedelic Diary," script by Dick DeBartolo; Pages from a diary recording the hallucinations of the author after sampling LSD. "Mad's Academy Awards For World Celebrities" photo story, script by Max Brandel and Frank Jacobs; featuring Hubert Humphrey; Frank Sinatra; Mia Farrow; Ho Chi-Mihn; Adam Clayton Powell; Richard Nixon; Charles DeGaulle; Dean Rusk; George Romney; Nelson Rockefeller; Eugene McCarthy; H. Rap Brown; and Dr. Timothy Leary. Cartoons in the margins by Sergio Aragones. "One Evening at the Health Club," script and art by Don Martin. "A Mad Peek Behind the Scenes at a Service Station," script by Larry Siegel, art by George Woodbridge. "Spy Vs. Spy" by Antonio Prohias. "Free-Loader: The Magazine for Deadbeats," script by Stan Hart, art by Joe Orlando; A niche magazine aimed at people dedicated to getting other people to pay for their lives. "Mad Mini-Vision: Jugg for the Defense," script by Lou Silverstone, art by Mort Drucker; In a parody of the TV series "Judd for the Defense," a humorless attorney must represent the spoiled brat son of a prominent citizen. "Mad Mini-Vision: Mannecch," script by Lou Silverstone, art by Mort Drucker; Parody of the TV series "Mannix"; a not so bright private detective bungles all the cases his corporate employers assign him. "Mad Mini-Vision: It Takes a Crook," script by Lou Silverstone, art by Mort Drucker; In a parody of the TV series "It Takes a Thief," an amorous thief is extorted into acting as a field agent for a secret government agency, when he can stop chasing girls. "In What Battle Zone Are the Most Shocking Atrocities Being Committed?" Mad Fold-In by Al Jaffee. 52 pgs., B&W. Cover price $0.35..

Item Shown Is the One You'll Receive.
Visit my store for more interesting a fine comics for your collection!

Visit my store to see more interesting and unique comic's like this one.

this at a lower price with the same grade, just drop me a message and I will

do my best to beat the lower price!

(This Store is normally conservative in Grading Comics).

Shipping cost will be combined for multiple Items Sold.

will be shipped as soon as Payment is received, (normally the same day!).

If you have any Questions, please e-mail prior to placing an order. 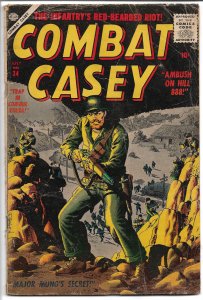 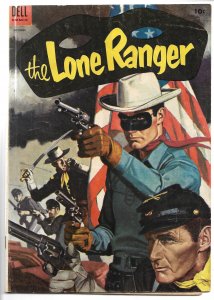 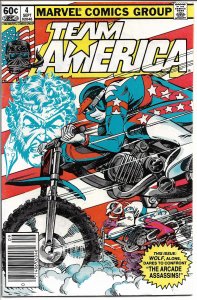 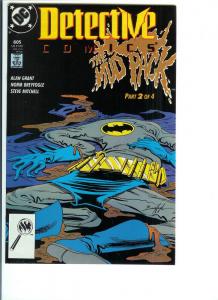