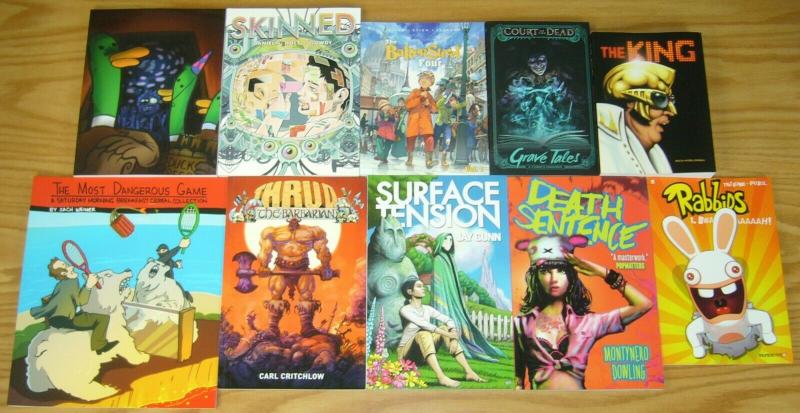 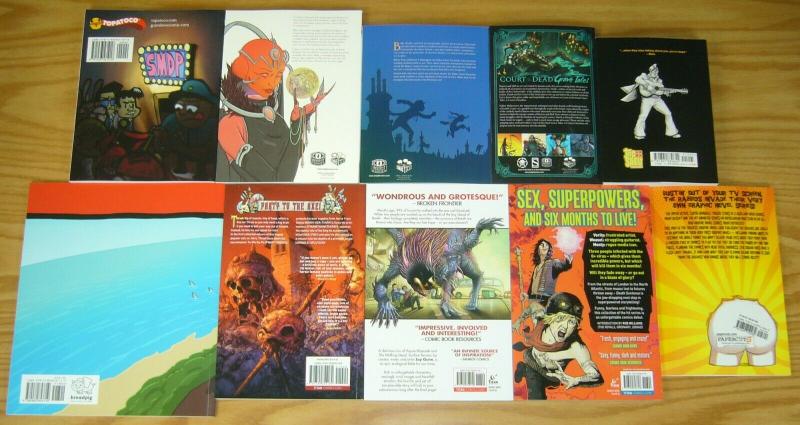 * BAKER STREET FOUR VOL. 1 Published by Insight (Cover Price: $16.99 ) ( Based on Arthur Conan Doyle’s Sherlock Holmes, The Baker Street Four provides an inside look behind the infamous Baker Street Irregulars.
Billy, Charlie, and Tom are inseparable, and for good reason. Filled with con men and scoundrels, London’s East End is not easily survived alone. Fortunately, the three friends—and their faithful feline companion—can count on the protection of Sherlock Holmes, for whom they sometimes act as spies.
When Tom’s girlfriend is kidnapped, the Baker Street Irregulars must put their budding sleuthing skills to use. Then, when a Russian immigrant is framed for a Jack the Ripper–inspired crime, our heroes set out to discover the truth and uncover a conspiracy that may go deeper than they ever imagined. Armed with only their quick wit and street smarts, the Baker Street Irregulars must work together to solve mysteries in the nick of time. Make way for the youngest detective team of the Victorian era!
Hailed by critics and audiences, The Baker Street Four has received numerous awards and was featured at Angoulême in 2012. Insight Editions is proud to continue to bring this exciting story to English audiences worldwide. )

* COURT OF THE DEAD: GRAVE TALES Published by Insight (Cover Price: $19.99 ) ( An omnibus of grave tales introducing Death and the Court of the Dead as they prepare to rise against the warring celestial realms of Heaven and Hell.
Heaven and Hell are at war! Fueled by human souls, this never-ending battle threatens to embroil all of existence in its pointless destruction. Death—arbiter of mortal souls and leader of the Underworld—is the unlikely hero who endeavors to restore balance to all the realms. Death and his Court of the Dead plan to rise up and defeat the celestial overlords. Get to know this grim, noble and improbably cast of heroes in the Court of the Dead: Grave Tales comics omnibus.
Follow Malavestros, the impassioned, unhinged (and often fourth-wall-breaking) Jester of Death’s Court, on a guided tour through the Land of the Dead. Learn the origins of the unlikely band of heroes who must ultimately overcome their dark and destructive natures to fight the myopic armies of Heaven and Hell. Bear witness as Queen Gethsemoni struggles with the burdens associated with wearing the crown. Watch as Kier, the Valkyrie of the Dead, hunts for angels … only to find a much more savage adversary. These and the other gripping epics enclosed within the Grave Tales Omnibus will prepare you for your journey into the afterlife.
Grave Tales’ 144 pages contain nine original stories, as well as exclusive behind-the-scenes content. This softbound collection of comics is an immersive introduction to the rich dark fantasy universe of the Court of the Dead. )

* DEATH SENTENCE Published by Titan (Cover Price: $16.99 ) ( SEX, SUPERPOWERS AND SIX MONTHS TO LIVE!
Verity: frustrated artist. Weasel: struggling guitarist. Monty: rogue media icon. Three people infected with the G+ virus, which grants them incredible powers – but which will kill them in six months!
Will they fade away – or go out in a blaze of glory? From the streets of London to the North Atlantic, from muses lost to futures thrown away – Death Sentence is the jaw-dropping next step in superpowered storytelling!
Funny, fearless and frightening, this collection of the hit series is an unforgettable comics debut. )

* MOST DANGEROUS GAME Published by Breadpig (Cover Price: $18.00 ) (_ A selection of author and fan-favorite strips from the first 2200 comics of Saturday Morning Breakfast Cereal, which is read by over a million people a month. In addition, it includes a mini “choose-your-own-adventure” story woven in throughout the book. This is the first-ever collection of this long-running strip, and each strip was hand-chosen by the creator for inclusion. _)

* RABBIDS Published by Papercutz (Cover Price: $7.99 ) (_ From the bestselling video games, leading cartoon on Nickelodeon, hot toys from McFarlane Toys, now bursting into comics: playful, clueless, curious, mischievous, and completely unpredictable, the Rabbids find fun everywhere and with everything, creating havoc wherever they go! In their first graphic novel, the Rabbids invade museums, horse races, and even play golf on the moon with a series of non-stop gags that showcase their charmingly surreal stupidity out amongst the rest of the world. _)

* SKINNED Published by Insight (Cover Price: $24.99 ) ( In a future obsessed with virtual reality and fantasy, two star-crossed lovers will do whatever it takes to bring down the OccupEye system and free cView City from its virtual prison.
iRIS is the perfect marriage of artificial intelligence and virtual reality, serving as the backbone for enhanced-reality contact lenses that provide users with an antidote to reality's many maladies. From pop culture–inspired fantasies to manifestations of their own imagination, users can see the world precisely as they wish.
Citizens of cView City are fitted with a pair of these ubiquitous lenses at birth as a means of ensuring societal tranquility. But when Aldair—a teenage programming heiress—gets a glimpse of life with her own eyes, the world she once knew will never be the same again. )

* THE KING Published by Top Shelf (Cover Price: $19.95 ) (_ The King is an offbeat tale of one very enigmatic Elvis impersonator that's taking the Vegas strip, and the world, by storm. Shrouded in mystery with the shining gold helmet that covers his face, his performances are mesmerizing, and many fans are starting to believe that he really is Elvis. Through a series of thought-provoking interviews and investigative reporting, a journalist makes it his personal mission to find out who The King really is. And along the way he discovers a lot more than he bargained for. _)

* THRUD THE BARBARIAN Published by Titan (Cover Price: $14.99 ) ( Thrud the Barbarian has the strength and ferocity of a Rhinoceros... the speed and agility of a jungle cat... and the intelligence of a garden snail!

A hilarious, timeless parody of Conan The Barbarian and his musclebound ilk! ) 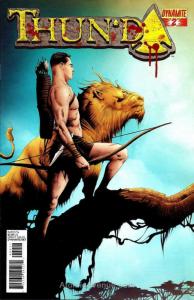 Thun’da #2 VF/NM; Dynamite | save on shipping - details inside 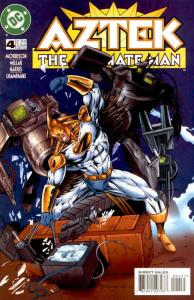 Aztek: The Ultimate Man #4 VF/NM; DC | save on shipping - details inside 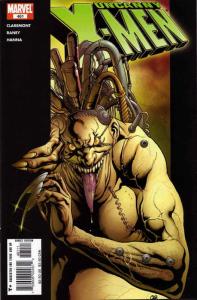 Uncanny X-Men, The #461 VF; Marvel | save on shipping - details inside 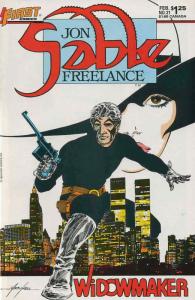 Jon Sable, Freelance #21 VF/NM; First | save on shipping - details inside 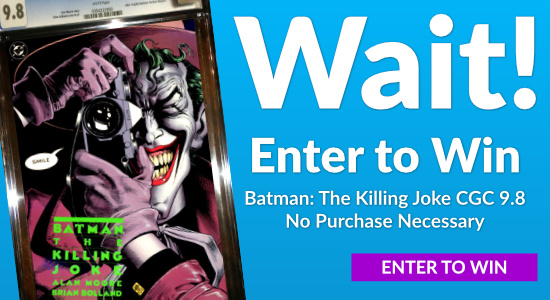