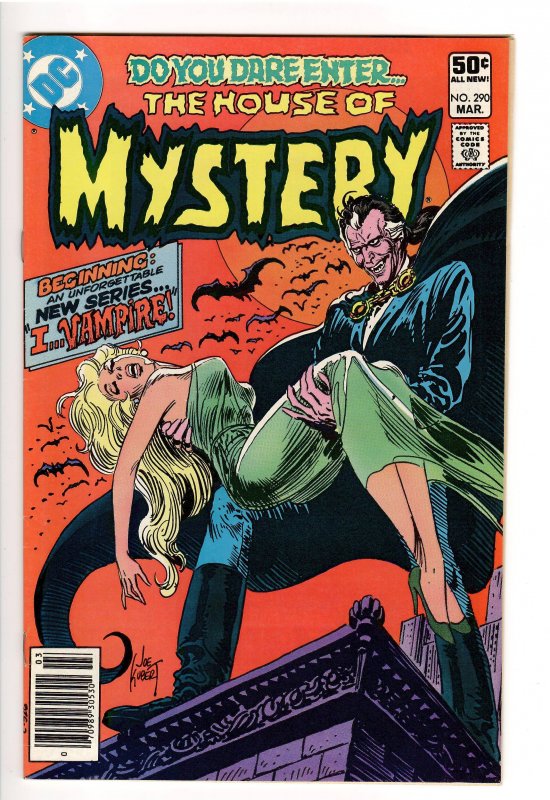 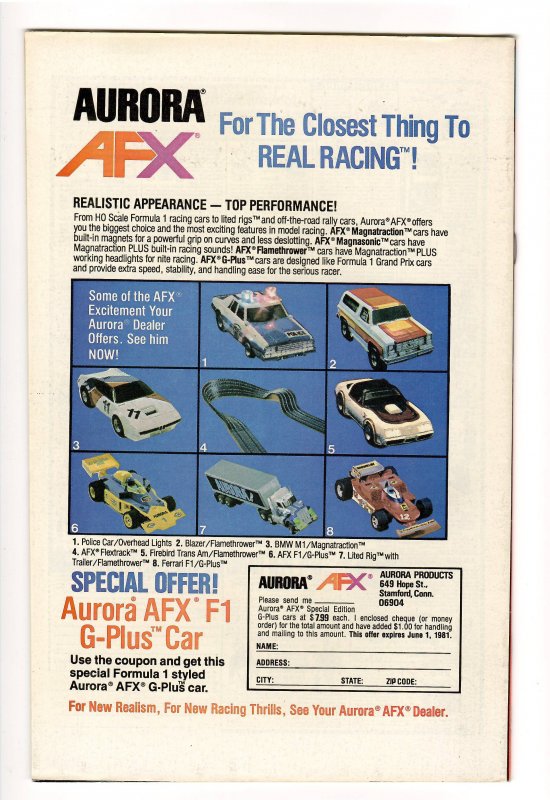 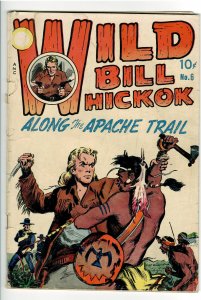 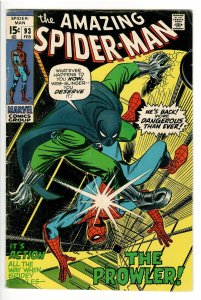 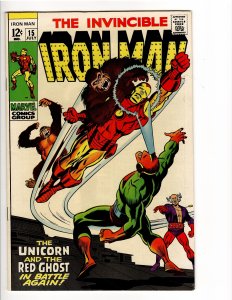 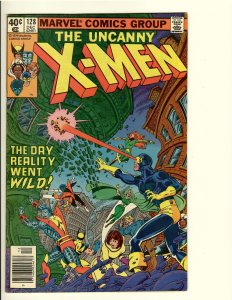 This is one of the nicest issues of HOM 290-1st I VAMPIRE- currently for sale that we can find ! Just purchased from an ORIGINAL OWNER COLLECTION. FROM GO COLLECT... DC Comics has its resident vampire at the ready as well. Andrew Bennett, the title chara ... Read More

This is one of the nicest issues of HOM 290-1st I VAMPIRE- currently for sale that we can find ! Just purchased from an ORIGINAL OWNER COLLECTION.

FROM GO COLLECT... DC Comics has its resident vampire at the ready as well. Andrew Bennett, the title character in the cult classic series, _I…Vampire_. The word on the internet is that Bennett will be the central figure in a massive vampire crossover, _DC Versus Vampires_, from the comic world’s resident horror master, James Tynion IV. Once that epic begins, it will thrust Bennett into the limelight and have a direct impact on his key issues.

That could be just the beginning for Bennett. Over the years, he has been written into the Justice League Dark at times. With the JL Dark live-action series on the HBO Max slate, not to mention the Madame Xanadu show, there could be a place for Andrew Bennett in the DCEU. Since Marvel is gearing up for Blade, DC and WarnerMedia may want to beat them to the punch and introduce their own vampire mythology before the Daywalker reaches the MCU.

With that in mind, let’s analyze the market for Bennett’s first appearance, which will quickly become a very hot comic if DC capitalizes on the coming vampire craze.

Created in 1980, Bennett would make his debut in the pages of _House of Mystery_ #290 as more or less a Dracula clone. In the decades that followed, Bennett would form his own identity separate from Dracula.

a Bright Future for _I…Vampire_
The time is right for DC to incorporate Andrew Bennett and the _I…Vampire_ mythos into the DCEU. As the films and streaming series move more toward the supernatural and mystic side of superherodom, it clears a direct path to Bennett and all the other vampires in the DC continuity.

The first appearance of I Vampire!!! A tough issue to find in higher grade! There are many rumors circulating about a new feature film or HBO or Netflix series, which recently caused a big blip in selling price.This issue is flat and tight,meaning the spine is ,or appears to be unopened as it retains the "tightness" one sees with an unread or once read book.There are only 3 light stress lines on the spine, corners are basically right angled and pages are white!!!!

We will be listing thousands of comics in the FEATURED and other sections over the next while. Collectors trust our grading! Gold,Silver,Bronze,Copper and Modern will be listed from one of the oldest and largest inventories around! We will always try to give you value! Don’t hesitate to make an offer,as anything can happen. We will ALSO attempt to ship within 24 hours of payment.All shipments are tracked!. 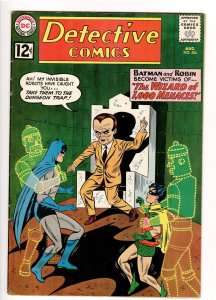 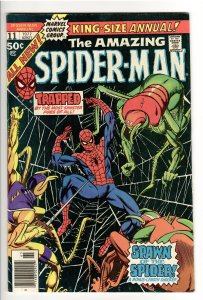 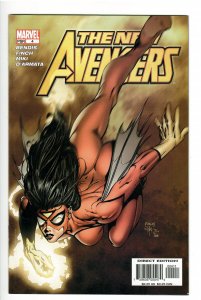 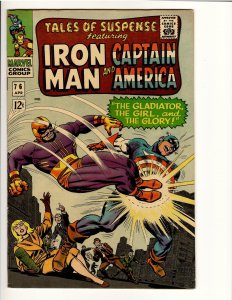