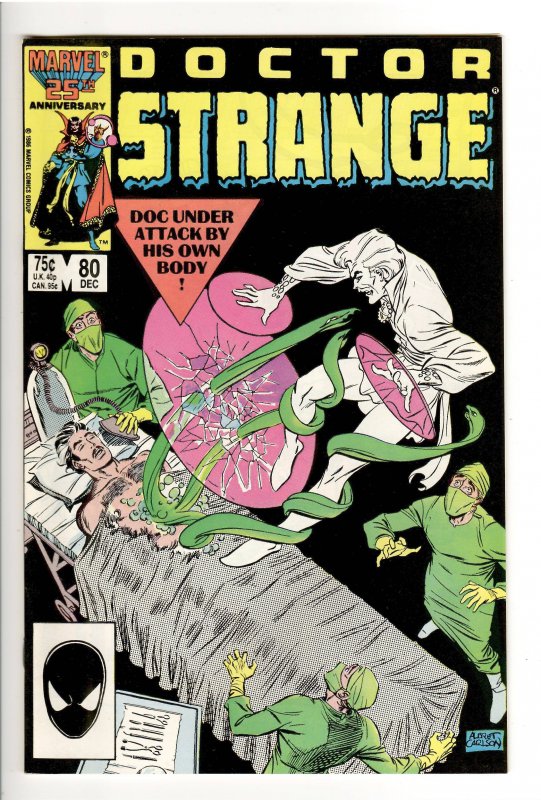 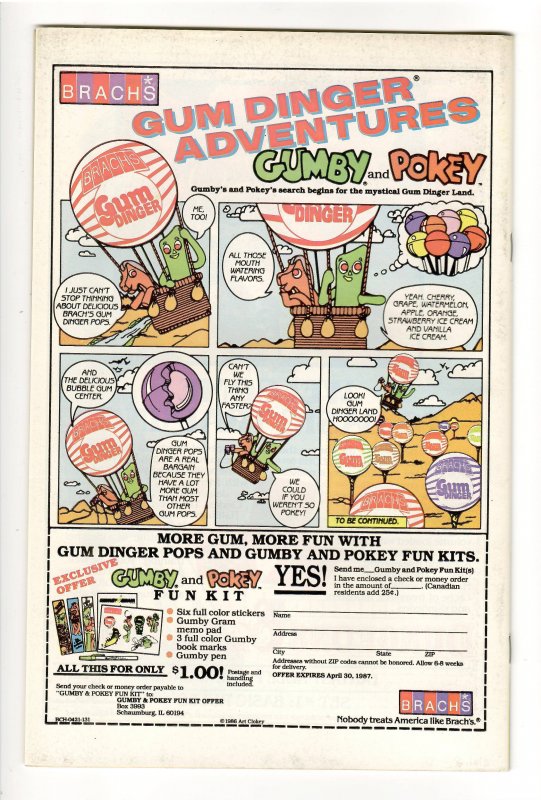 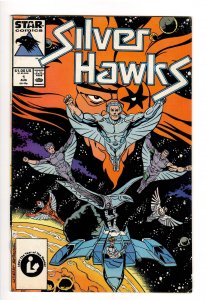 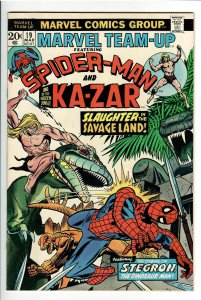 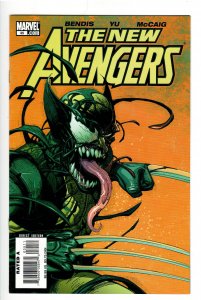 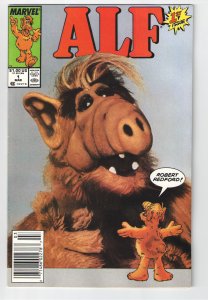 From GO COLLECT They see this book as a very hot issue,probably getting hotter... Who is the minotaur seen at a glimpse in the Multiverse of Madness_trailer? Many believe that is Rintrah, and his first appearance in Doctor Strange #80 and 81 has become a ... Read More

This Is the Hottest Comic as of Today.
We have reviewed this under HIGH MAGNIFICATION.This is a flat,tight copy,unrestored that we feel is graded accurately. 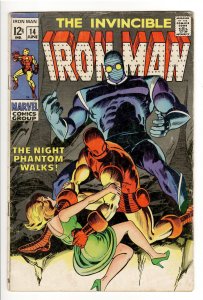 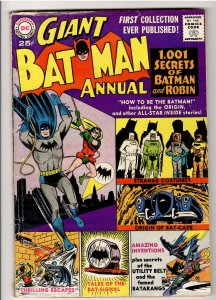 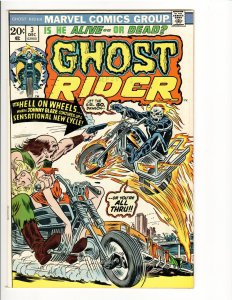 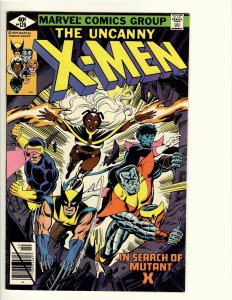