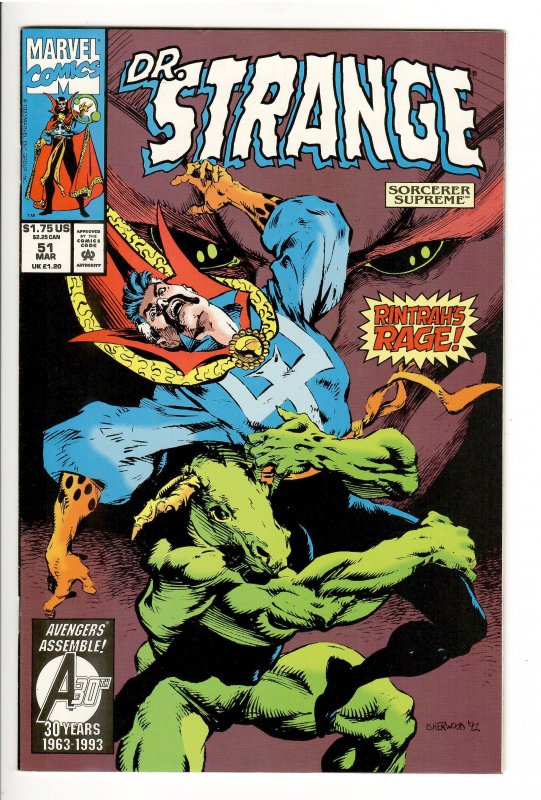 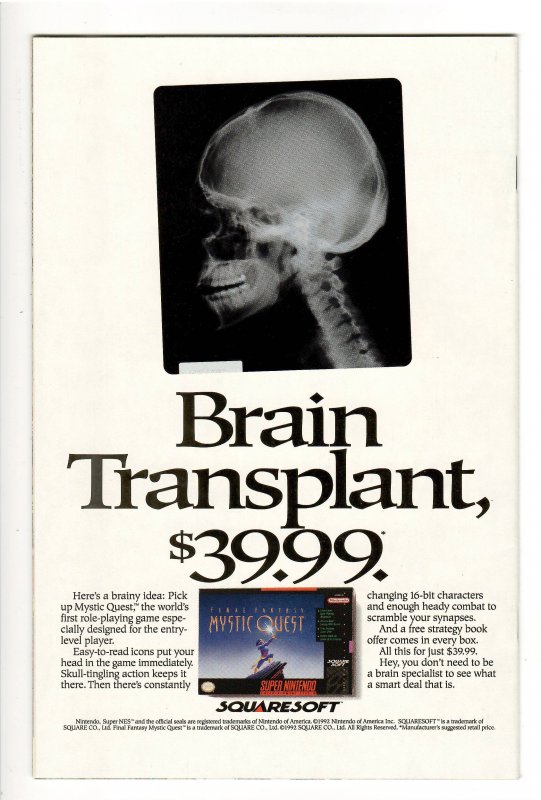 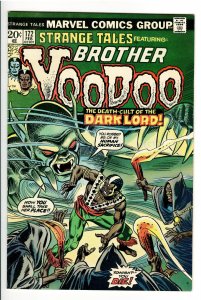 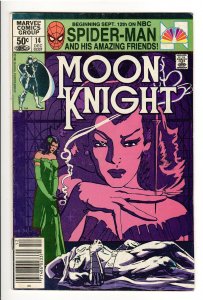 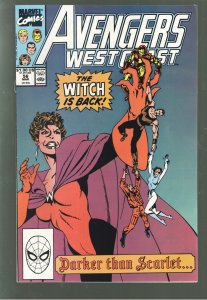 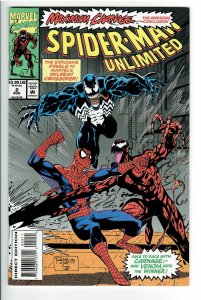 KEY COLLECTOR COMICS states the following.. [February 2021 - Adam Hugill cast in a mystery role for Doctor Strange and rumors are it is Rintrah / December 2021 - trailer appears to confirm Rintrah] From GO COLLECT They see this book as a very hot issue, ... Read More

Speaking of Rintrah’s story arc, _Doctor Strange: Sorcerer Supreme_ #51 marked the end of his journey. After joining the good doctor’s adventures as his pupil, Rintrah used his magical abilities to destroy an evil object.

In a moment that reminds us of Harry Potter, the magic space minotaur is mortally wounded after casting his spells. He is left dying with no cure to be found, so Doctor Strange left his apprentice in a pocket dimension until he could find a way to save Rintrah. And there Rintrah has remained, completely forgotten by his former teacher and the readers at large until now. 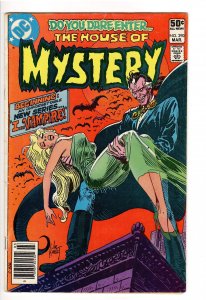 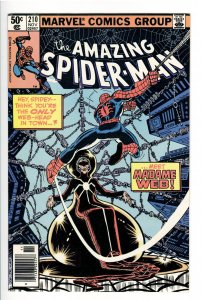 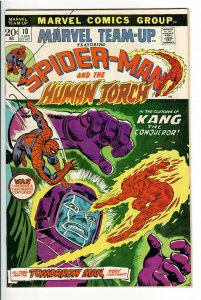 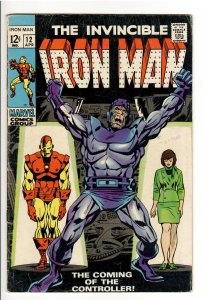