/ Comic Collectibles / Magazines
ID: 4799515 Closed
This item is no longer available for sale. 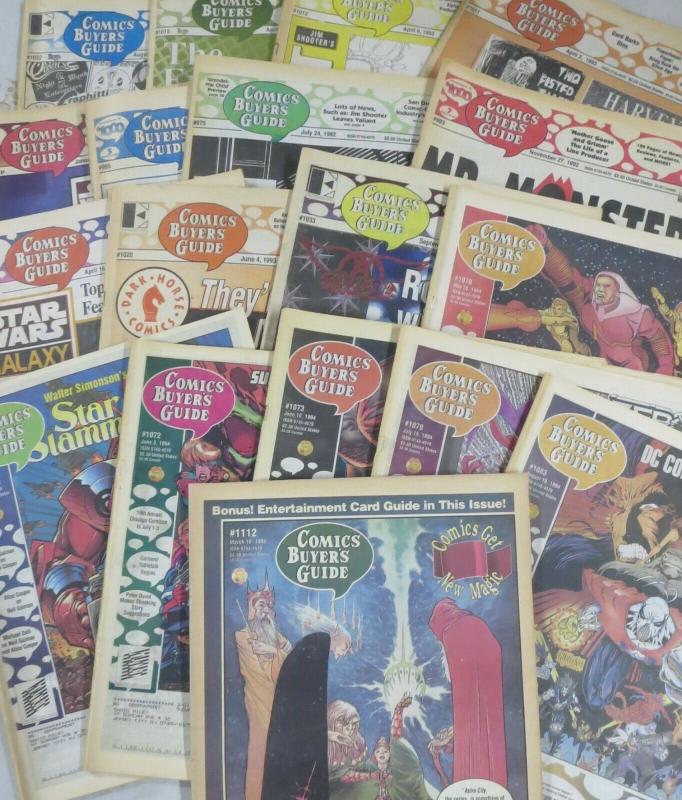 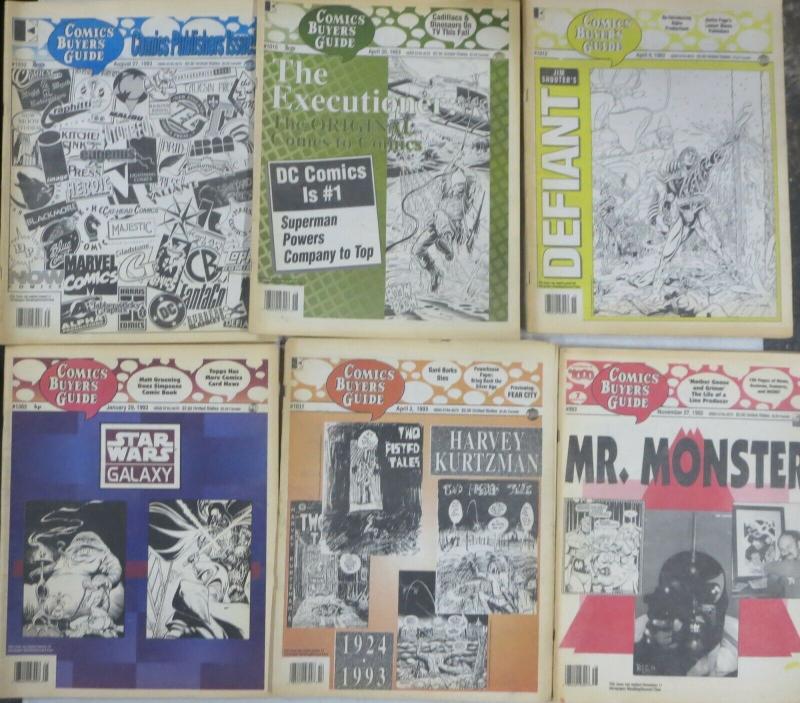 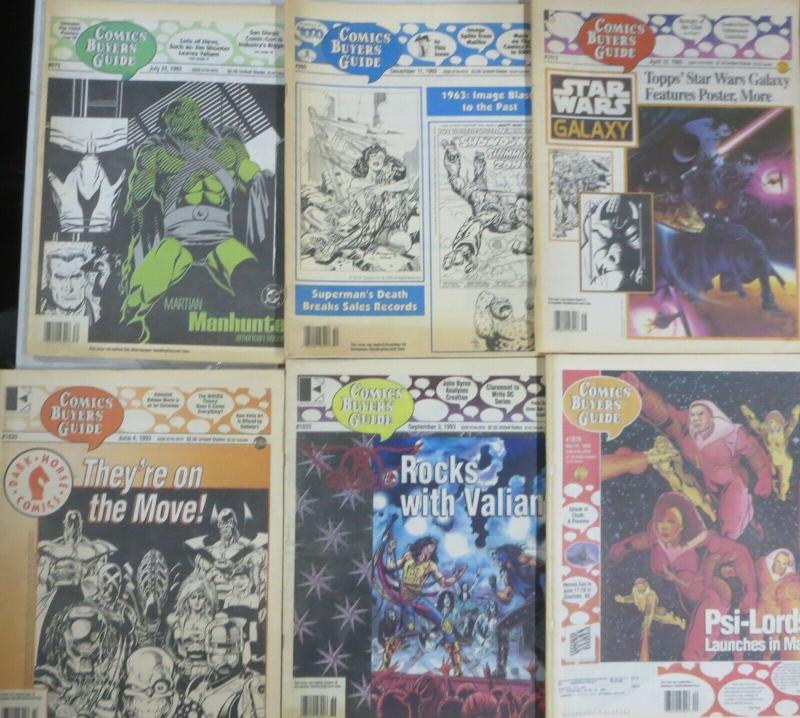 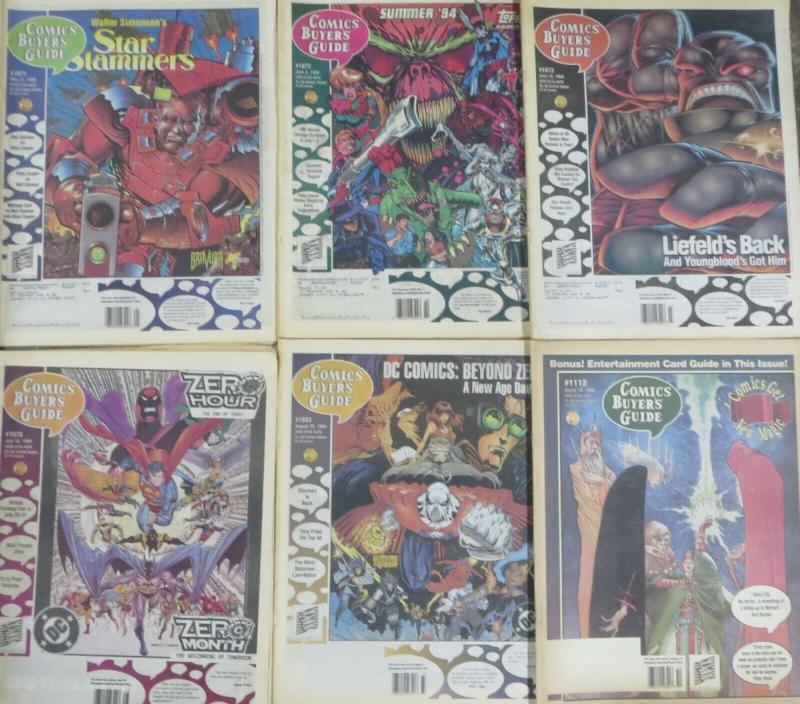 Save on Horror & Sci-Fi

Save 20% per Item on Items with the following Attributes: Genre: horror-sci-fi; from this Seller. 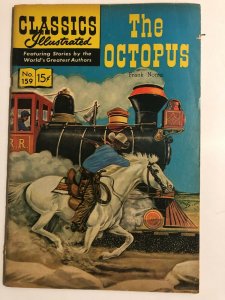 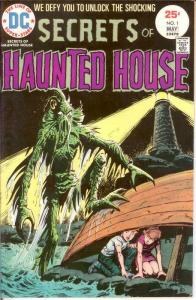 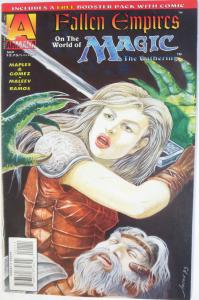 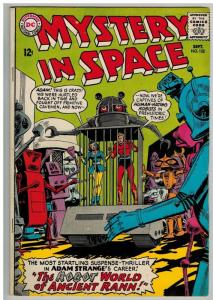 Comic buyer's guide- 12 issues from 2005-2008 _the buyer's guide for comic fandom_: this magazine was launched in march of 1971. It started out as an early-era comics ad zine featuring comic for sale lists and ads for the many fan publications of the per ... Read More

_the buyer's guide for comic fandom_: this magazine was launched in march of 1971. It started out as an early-era comics ad zine featuring comic for sale lists and ads for the many fan publications of the period. As the title grew in popularity, it became more mainstream, incorporating articles from comic-related events such as movies and television, as well as displaying prominent names of stores where collectors could obtain back issues. It also went from a monthly to a weekly title, not before changing its name to the _comics buyer's guide_. Once people had the internet to access free sophomoric writing on childish nonsense,comic magazine sales diminished and the comics buyer's guide was one of the many casualties, publishing its final issue at #1670 in october of 2010.

Payment may be made via PayPal or credit cards.Pick up by appointment for all auctions and listings. Call 718-768-8571 for pickup payment options.
Americanexpress,Visa,Mastercard Discover Ok
etc).
End Of Postage and Payment Terms

The Avalanche Continues!
Check out our Hip store for spectacular sales and Specials

Watch our auctions, watch our e bay store for sales andspecials. We are about to sort the letter "S" (over 200 boxes, 60,000 comics) 1000's of listings!
FREE giveaways and blaring trumpets in 20 key categoriesThe Kochcom Hip Store!
(Everyday is a holiday in Brooklyn)

Nifty Free Fun Packs With Every Shipment!!
Mutants among us. 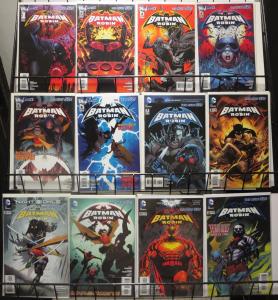 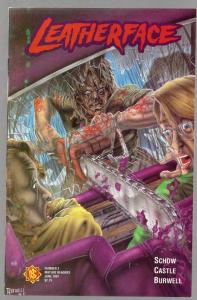 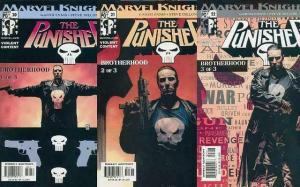 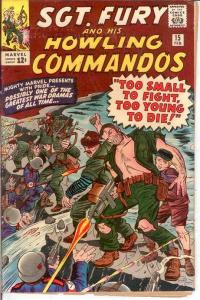