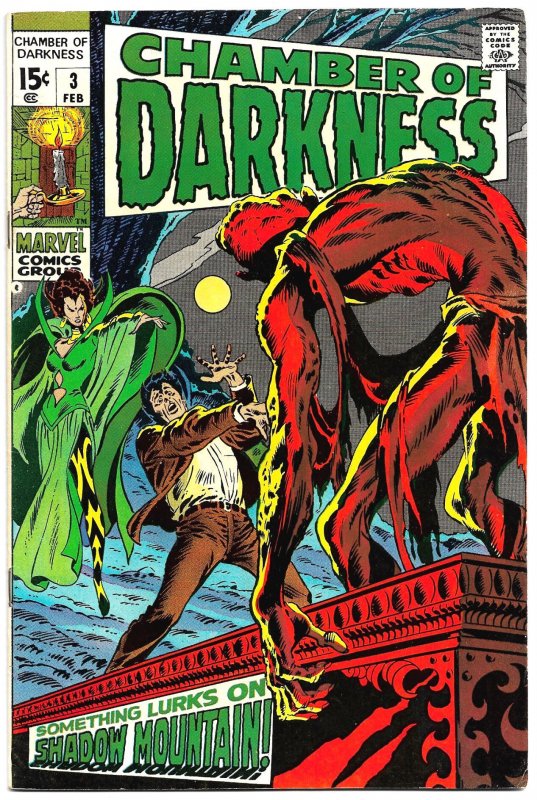 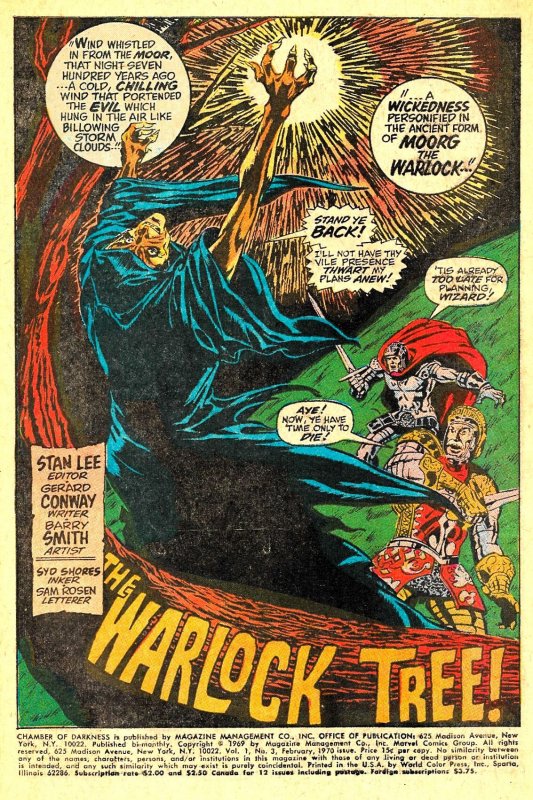 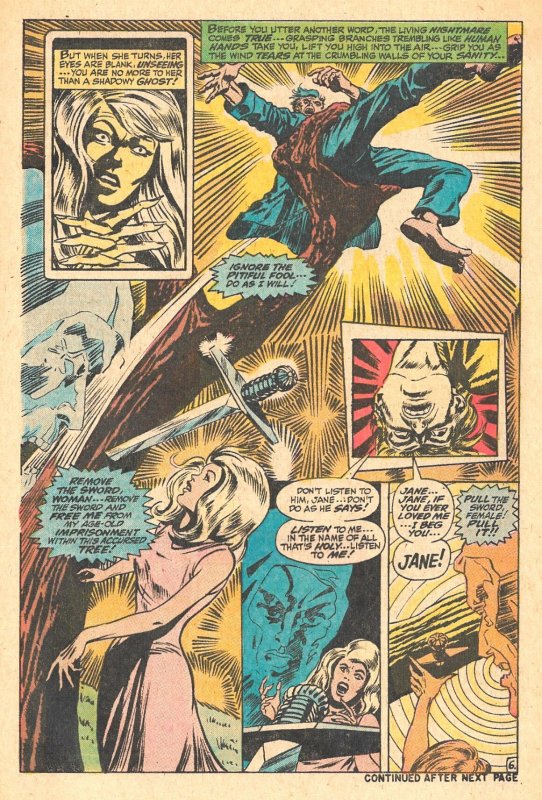 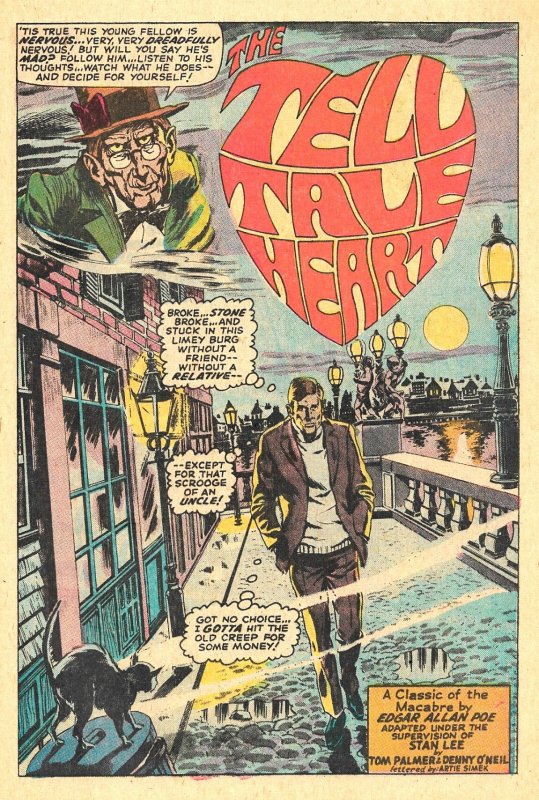 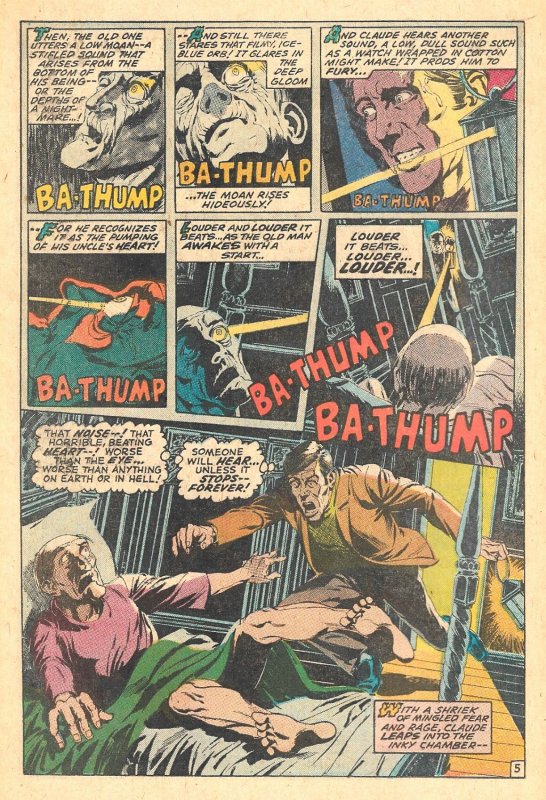 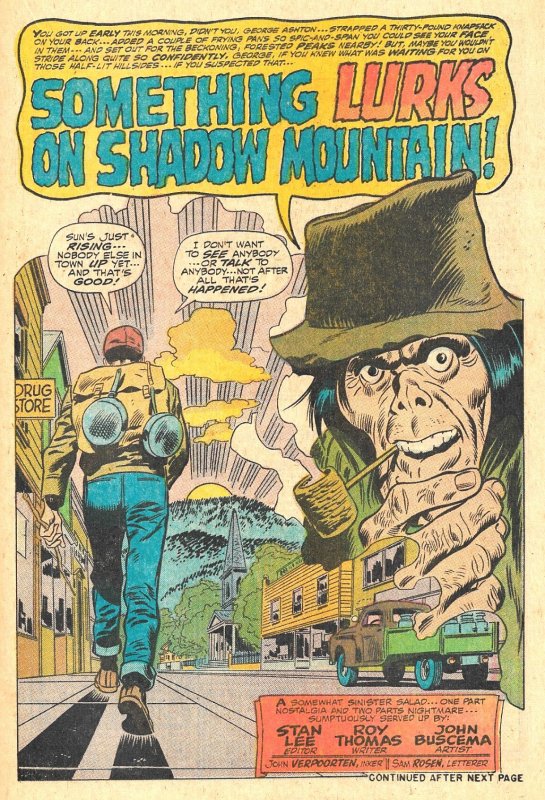 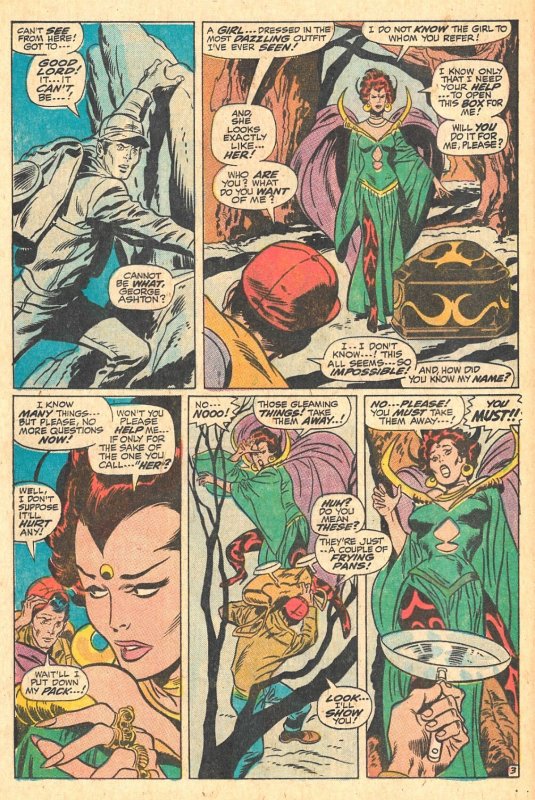 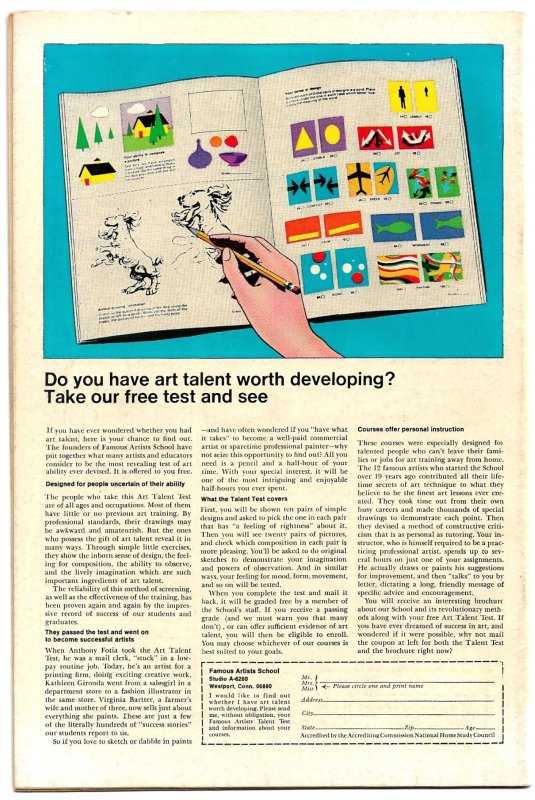 CHAMBER OF DARKNESS was a horror/fantasy anthology comic book published by Marvel Comics. Under this and a subsequent name, it ran from 1969 to 1974. It featured work by creators such as writer-editor Stan Lee, writers Gerry Conway, Archie Goodwin, and Ro ... Read More

CHAMBER OF DARKNESS was a horror/fantasy anthology comic book published by Marvel Comics. Under this and a subsequent name, it ran from 1969 to 1974. It featured work by creators such as writer-editor Stan Lee, writers Gerry Conway, Archie Goodwin, and Roy Thomas, and artists John Buscema, Johnny Craig, Jack Kirby, Tom Sutton, Barry Windsor-Smith (as Barry Smith), and Bernie Wrightson. Stories were generally hosted by either of the characters Digger, a gravedigger, or Headstone P. Gravely, in undertaker garb, or by one of the artists or writers.

Designed to compete with DC Comics' successful launches of 'House of Mystery' and 'House of Secrets', CHAMBER OF DARKNESS, like its companion comic 'Tower of Shadows', sold poorly despite its select roster of creators from the end of the Silver Age. After its first few issues, the title, published bimonthly, began including reprints of "pre-superhero Marvel" monster stories and other SF/fantasy tales from Marvel's 1950s and early 1960s predecessor, Atlas Comics.

Here in the third issue, where inside the cover by John Buscema, you get "The Warlock Tree!", written by Gerry Conway and illustrated by Barry Windsor-Smith, that tells the tale of how handsome twenty-something character Dave scoffs at the legend of a tree cursed by a dying Warlock . . . until the curse nearly kills his girlfriend!

Next up Denny O'Neill and Tom Palmer adapt Edgar Allen Poe's "The Tell-Tale Heart", the story of a man who kills his miserly uncle but does not get away with the crime.

And the issue wraps up with Roy Thomas and John Buscema presenting the cover story, "Something Lurks on Shadow Mountain!" wherein George Ashton is tricked by a mysterious woman into opening a box, . . but he learns that she is really Pandora and he must figure out how to undo the damage he has caused.

This copy of Chamber of Darkness is in tip-top condition with a strong binding, supple pages and great color. We conservatively grade this an 8.0 VF, for which Overstreet assigns a value of $28. We want you to enjoy this issue as much as we did and ask only $15 . . plus our incredibly L•O•W shipping! 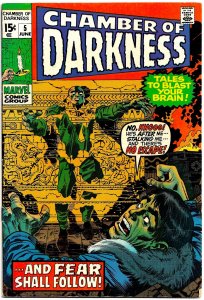 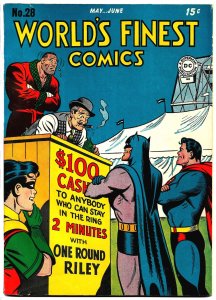 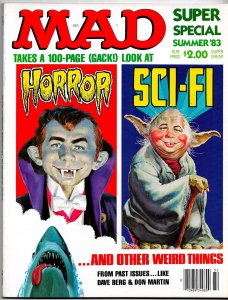 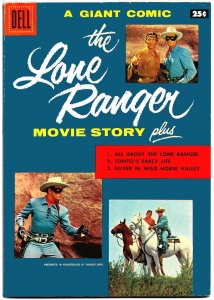