/ Comic Collectibles / Magazines
ID: 250642 Closed
This item is no longer available for sale. 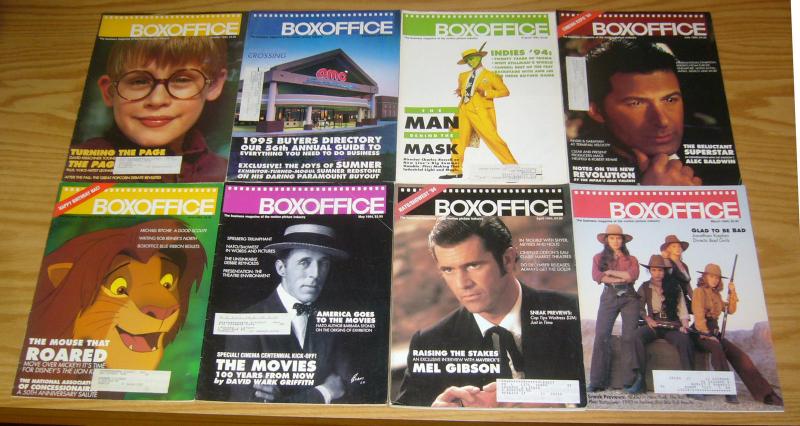 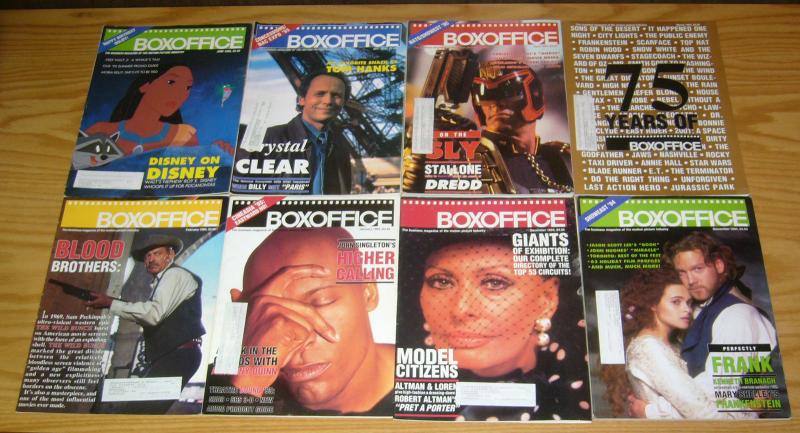 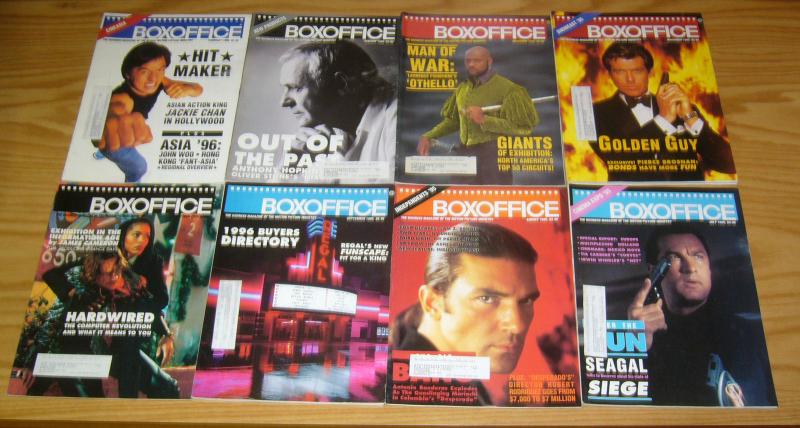 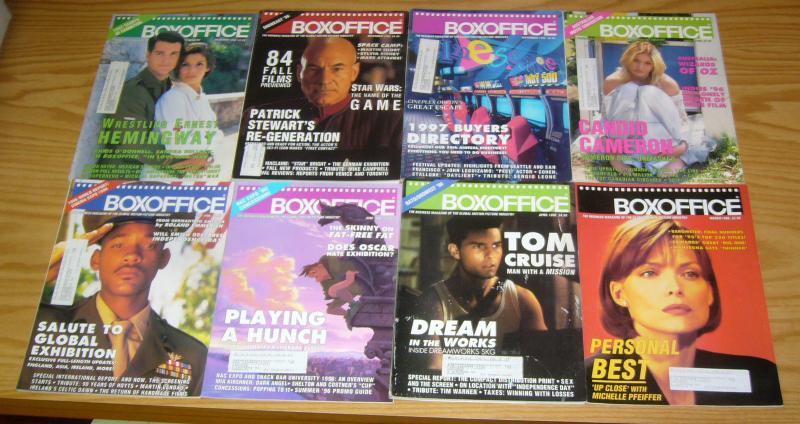 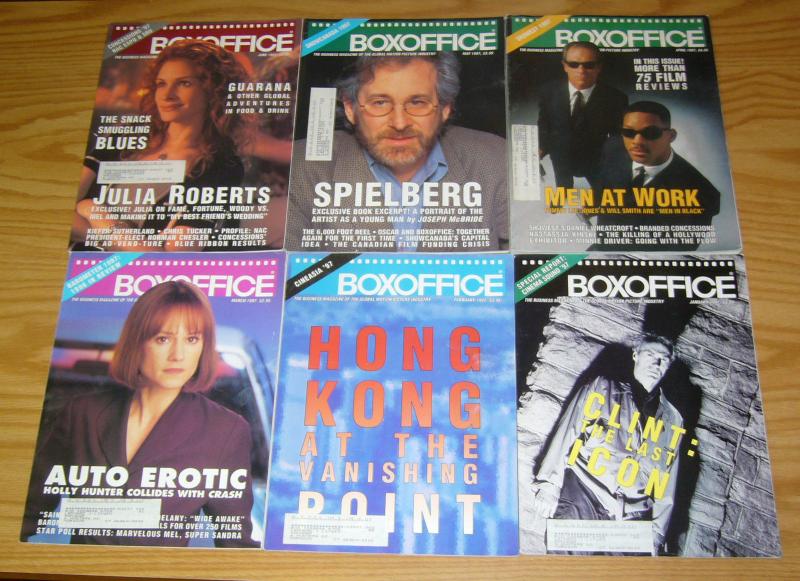 UsedCondition
out_of_stock
Condition: FN to VF/NM (each issue has an address label)

Other Info: _the Business Magazine of the Motion Picture Industry_. you get:

Terms & Conditions
* Shipping
* Comics are sent in a bubble mailer sandwiched between two thick cardboard backers to prevent damage. If all of your purchases do not fit in a bubble mailer, they will be mail inside a cardboard box, packed tight and secure so as to avoid any shifting en route. I want your comics to arrive in the advertised condition just as much as you do.

* I will gladly combine shipping for any items paid for together on the same invoice. Items paid for on multiple invoices will have to be sent in multiple shipments and will not qualify for the combined shipping discount.

* Each additional comic only costs to mail (trade paperbacks are counted as the number of issues they collect). This additional cost only applies to media mail (in most cases, even if the invoice says "first class", if you have ordered multiple items, they will not qualify for that method because it has a weight limit - these orders will be shifted to media). Please ask about the cost of sending multiple lots via first class, priority or other methods.

* INTERNATIONAL BUYERS ARE WELCOME! - I have a lot of experience with mailing to other countries including: Australia, Austria, Belgium, Brazil, Canada, Croatia, Cyprus, Czech Republic, Denmark, Ecuador, Finland, France, Germany, Greece, Hong Kong, Indonesia, Israel, Italy, Japan, Malaysia, Malta, Mexico, the Netherlands, New Zealand, Norway, Portugal, Puerto Rico, Singapore, Sweden, Switzerland, United Kingdom and many more. Naturally, it's costly to send just one comic but, I will gladly combine all your winnings into one shipment to minimize your cost.

* USPS Express Mail is both insurable and trackable. USPS Priority Mail is insurable. USPS First Class is the cheapest method but is neither insurable nor trackable. Please keep this in mind when you are deciding which shipping method to select.

* Feedback
* Making a purchase indicates that you want to receive our email newsletter. Naturally, you may opt out later.

* I have an auto-feedback system established, you will received positive feedback after you leave it for me. 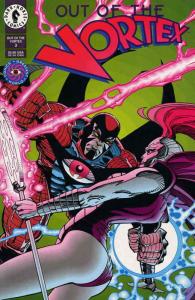 Out of the Vortex (Comics’ Greatest World…) #3 FN; Dark Horse | save on shipping 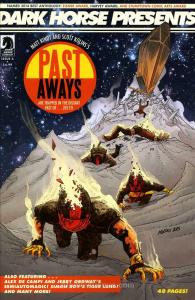 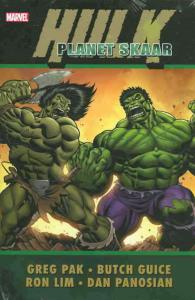 Skaar: Son of Hulk HC #2 VF/NM; Marvel | save on shipping - details inside 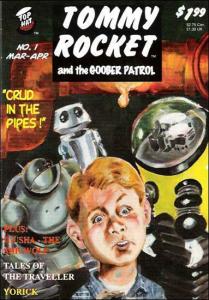 Tommy Rocket and the Goober Patrol #1 FN; Top Hat | save on shipping - details i