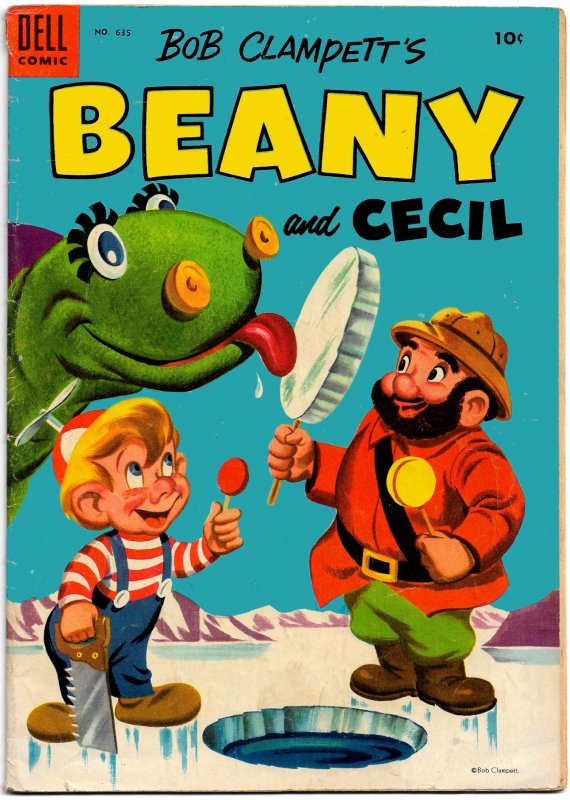 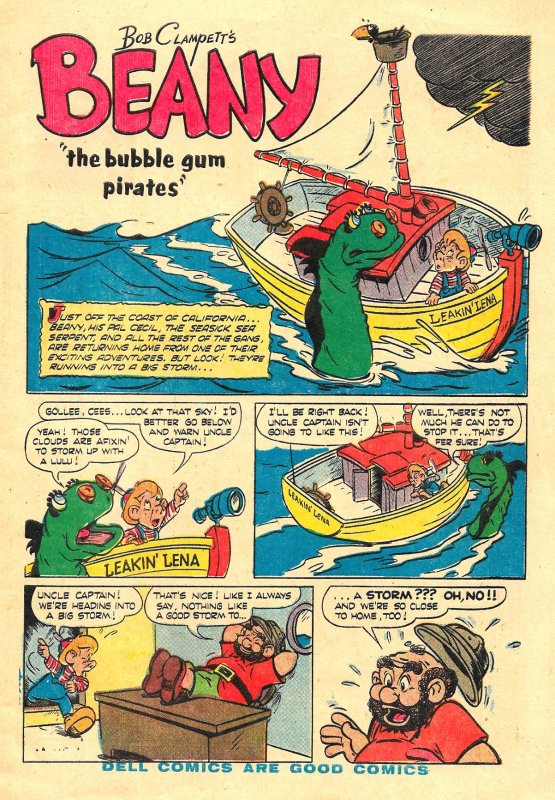 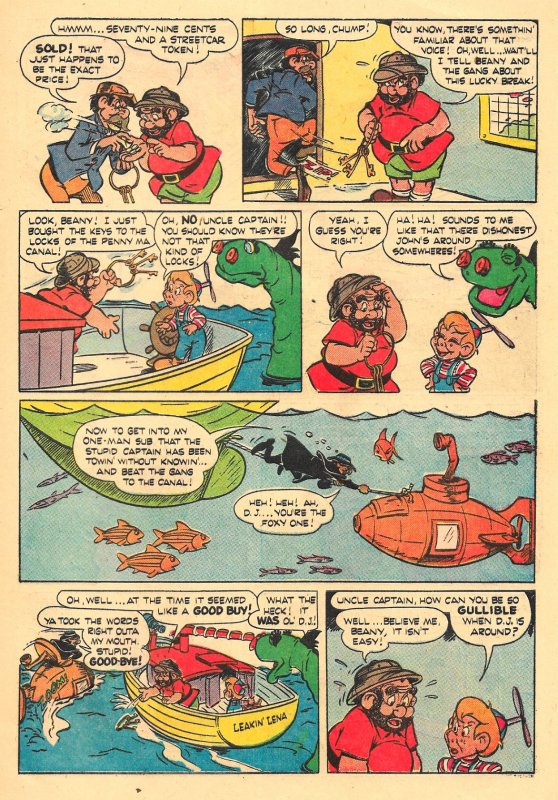 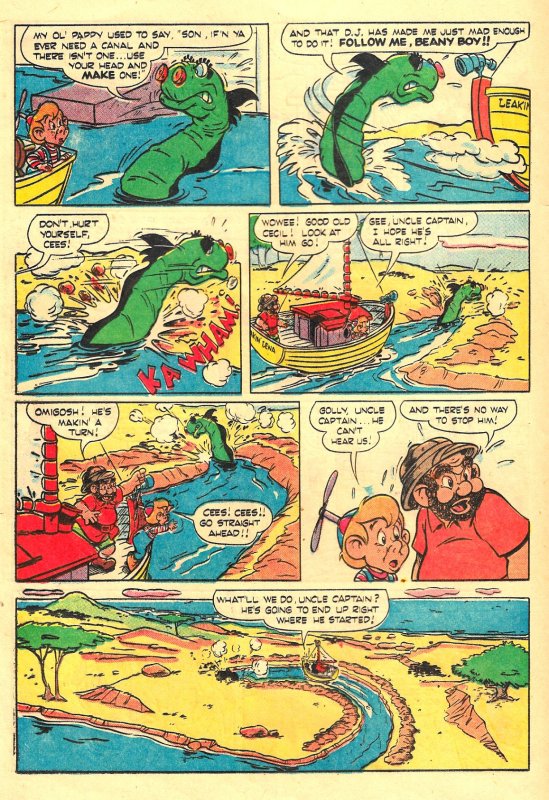 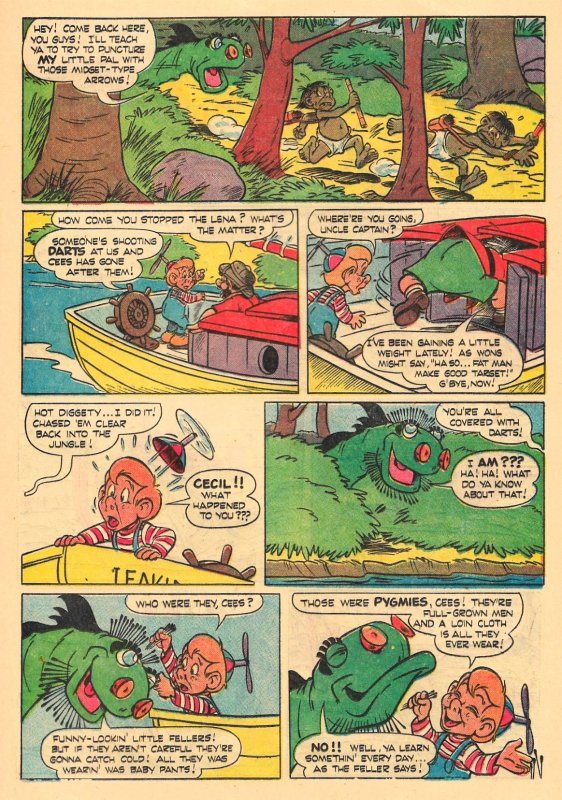 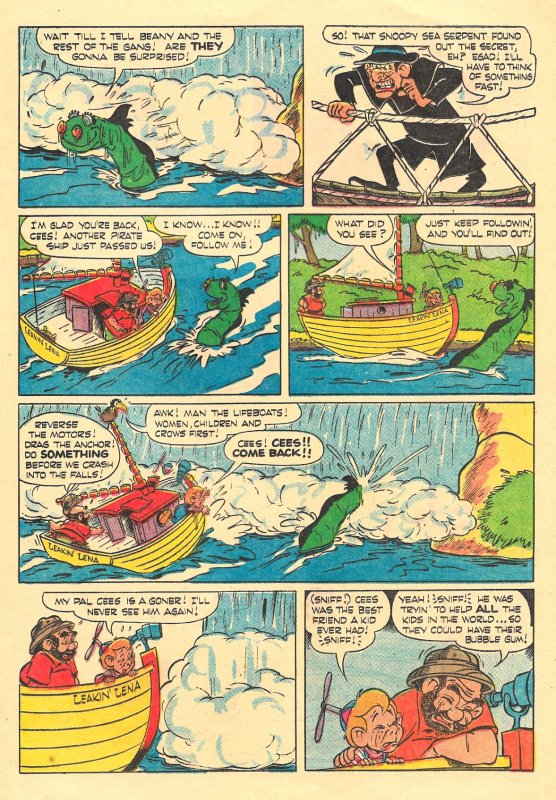 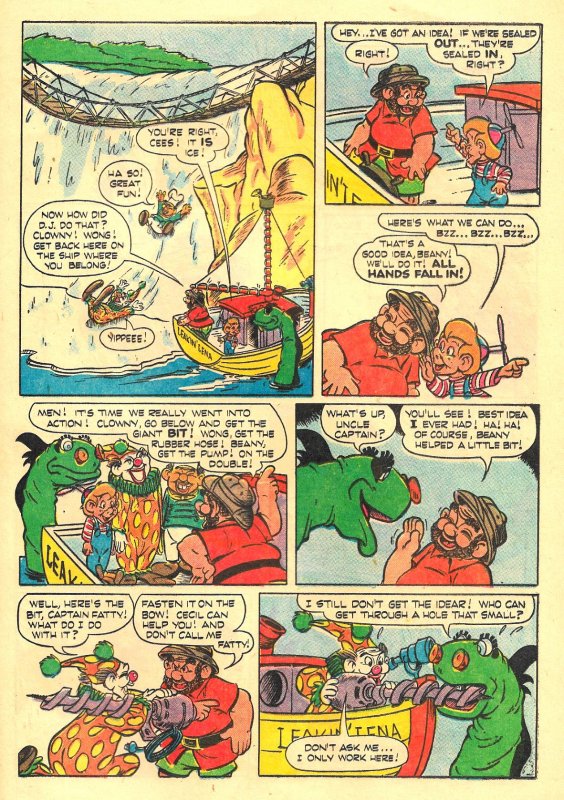 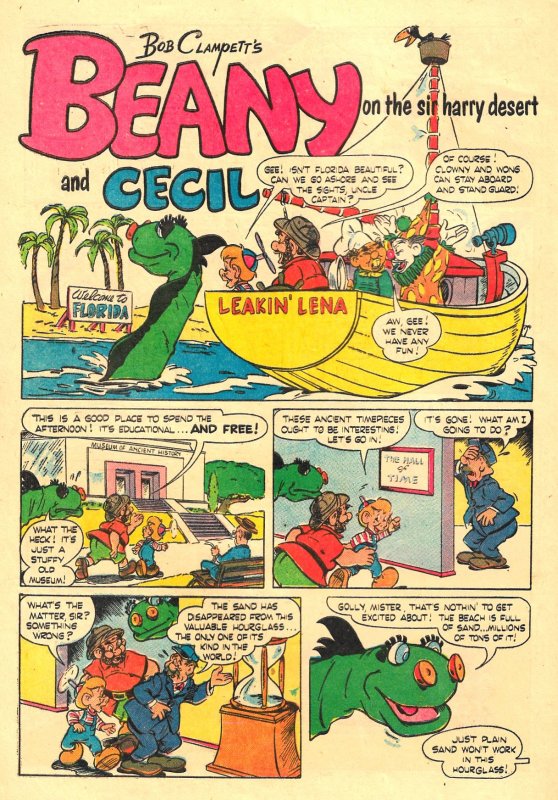 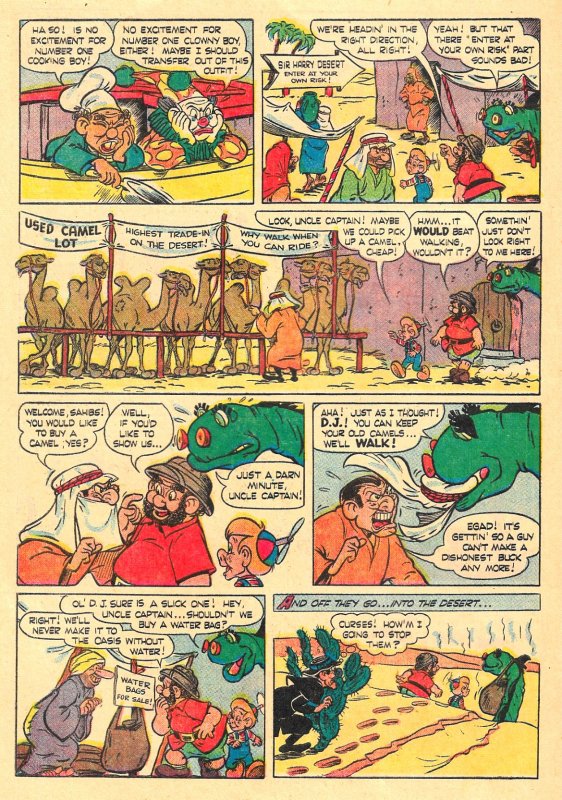 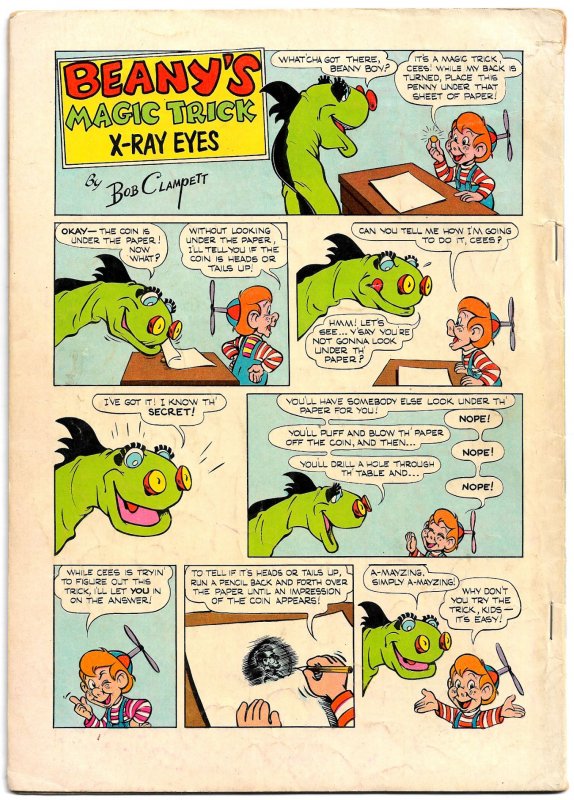 This is the 7th and final issue of BEANY AND CECIL in the run of DELL FOUR COLOR comics. All pages but the front cover of this issue came from the drawing board of noted Disney/Warner Bros. animator JACK BRADBURY, who switched to comic book illustration f ... Read More

This is the 7th and final issue of BEANY AND CECIL in the run of DELL FOUR COLOR comics. All pages but the front cover of this issue came from the drawing board of noted Disney/Warner Bros. animator JACK BRADBURY, who switched to comic book illustration from the grind of animation when he was 30 years old, and never looked back!

BRADBURY was personally selected by BEANY AND CECIL creator BOB CLAMPETT to be the first cartoonist to adapt his puppet characters from the daily TV show "TIME FOR BEANY" to the comic book medium, and JACK illustrated all 7 BEANY AND CECIL issues in the first 1953 - 1955 run of this title. (Another run of BEANY AND CECIL comics in the early 60s was based on the then-current animated series.)

This issue contains five stories of varying length, but all with BRADBURY's brilliant touch! In the 25-page story, "The Bubble Gum Pirates", the Leakin' Lena and her crew sail up the Amazon River to find the pirates who are stealing chicle to corner the market on the raw material used for bubble gum. And you can be sure Dishonest John shows up to 'GUM up' the works!

Another tale, "Beany and Cecil on the Sir Harry Desert", gives us Beany and Cecil and the crew heading to the 'Sir Harry' Desert to bring back the Sands of Time to refill a museum's historical hourglass!

Bradbury really brings all these characters to life - it's no wonder that Clampett chose him to draw his puppet characters in not just comics, but in all sorts of merchandising, promotion pieces, candy wrappers, fast food menus . . . and even the Clampett Family Christmas cards!

This copy is in 8.0 FN condition, with a strong binding, supple pages, a few stress marks on the cover but with no noted defects like tears, folds, or missing pieces. Overstreet values an 8.0 copy at $84 . . . but how 'bout we agree on $50? - with our customary L•O•W shipping, of course!

This is the nicest copy of this issue available on HipComic! If you're a BEANY AND CECIL or JACK BRADBURY fan, this is about as good as it gets! 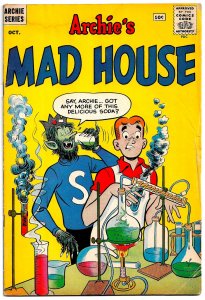 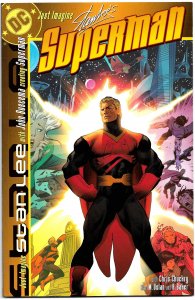 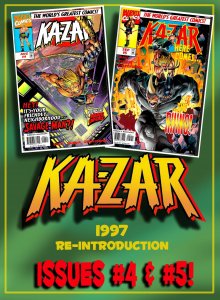 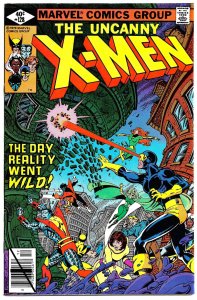