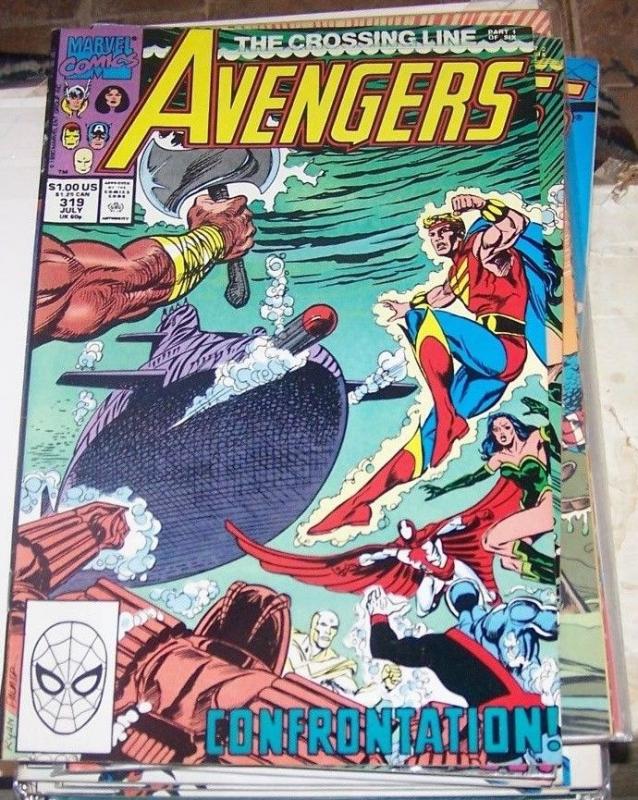 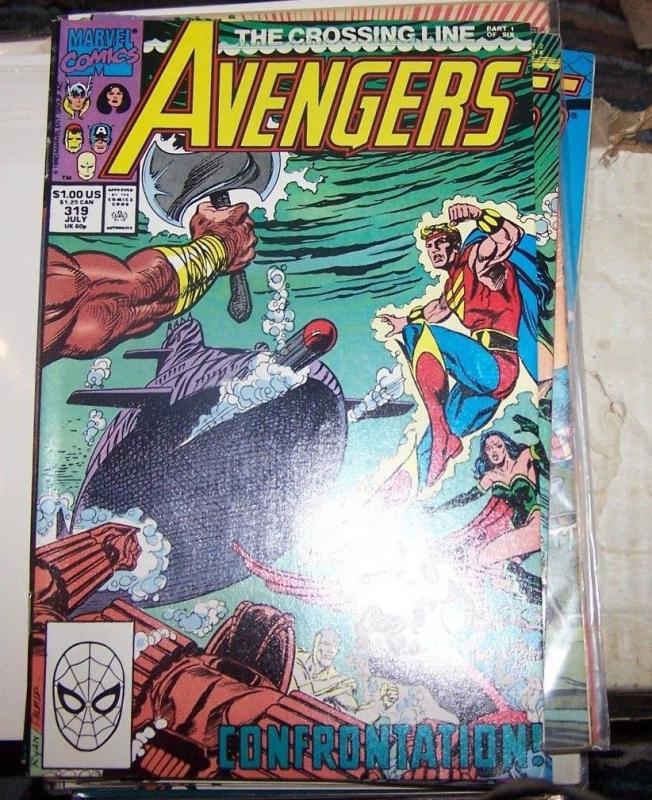 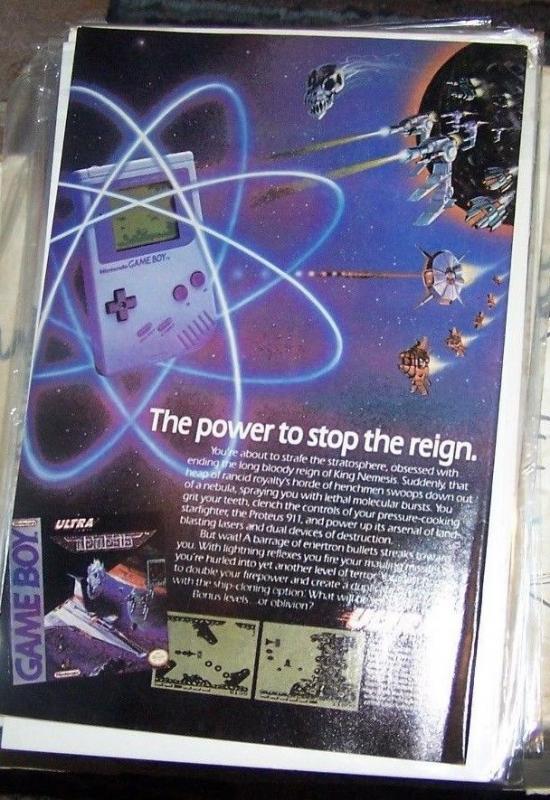 Condition:This is a mid grade-to high grade item. It may have a minor defects so that it is in a lesser condition than a brand new freshly published comic or magazine. Defects allowed on a comic in this grade may include a slight spine ding or two without ... Read More

Condition:This is a mid grade-to high grade item. It may have a minor defects so that it is in a lesser condition than a brand new freshly published comic or magazine. Defects allowed on a comic in this grade may include a slight spine ding or two without breaking color , may have been read and stored carefully, Grade: vf-nm

"The Fall of Avalon" Part 1 of 2. Script by Steven Grant. Pencils by Greg LaRocque. Inks by Chic Stone. Cover by Ed Hannigan and John Beatty. Finally, the Black Knight is back! Where has he been? How about fighting evil in the 12th century! After Doctor Druid appears at Avengers Mansion and magically transports Earth's Mightiest Heroes back in time, they join Dane Whitman in the battle to save mystical Avalon! Who are the heroes fighting? The Fomor and its 6 powerful members! The odds don't look good for crumbling Avalon, but, Amergin, the island's aging ruler, has an ace in the hole to beat the Fomor...an ancient weapon from days gone by...the Evil Eye! It's an awesome adventure in Avalon for the Avengers! (Notes: The Black Knight previously appeared in Defenders 11 and Avengers 157. The Avengers earlier encountered the Evil Eye during the classic Avengers-Defenders War in issues 116-118.)

For auction is 1 comic book from the series " the avengers "

"The Waterwind Interdiction" Part 1 of 6. Guest-starring Stingray. Script by Fabian Nicieza. Pencils by Richard Levins. Inks by Christopher Ivy. Cover by Paul Ryan and Tom Palmer. Off the coast of Ireland, the Royal Navy submarine, Waterwind, is hijacked by a group of Russian terrorists! And to make matters worse the Waterwind carries a nuclear payload! Suddenly Great Britain and the rest of the free world have an international crisis on their hands! When 10 Downing Street turns to the White House for help, the president turns to the Mighty Avengers! Cap and his quartet pick up Stingray en route to the Atlantic and then dive into the depths of the ocean to find the missing sub! But another country, the Soviet Union, has also sent a group of super-heroes to find the submarine! The People's Protectorate! Fortunately, the Cold War is almost over. However no one's told that to the Crimson Dynamo, Red Guardian, Fantasma, Perun, and Vostok! And in the cold waters of the North Atlantic, the American super-team battles the Russian one for underwater supremacy! Cameo appearances by Margaret Thatcher, President George Bush, Meranno (aka the U-Man), Orka, and Tyrak. Avengers Lineup: Captain America, Quasar, Sersi, and the Vision

. Second Story: "Rats in the Kitchen" Part 1 of 7. Script by Mark Gruenwald. Pencils by James Fry. Inks by Keith Williams. Visions of the Crimson Cowl haunt Jarvis while he's cleaning up the Avengers' kitchen. (Notes: This issue begins the six-part Crossing Line storyline. Jarvis originally encountered the Crimson Cowl way back in Avengers 54. This issue includes a full-page ad for the New Warriors (1st) series.) 32 pages

Published by Marvel Comics
The comics are bagged and the comics will also be shipped with extra protection to help prevent damage by post office.

Shipping Pricing
Shipping is $4.25 for this item and only $0.75 cents each additional item, i will combine all items

Look at my feedback , i am a top rated 99.5 % + Hip seller........I have been selling on Hip for 10 years, a seller you can trust and paypal verified.I will work with you in any payment situation, buy it now from a trusted seller

If you have any problems, please use the contact seller link or email me directly

We leave positive feedback on all transactions and respectfully ask that you do too! A 5-star rating will improve my service to everyone. Please remember to leave 5 stars. I normally leave mine for you after payment is made_.___

Paypal is the only form of payment this site allows and payment is expected within 48 hours of auction ending. I will ship your merchandise within 1 day (once payment has cleared) or the next usps business day.

I ship normally 2-3 times a week, normally on mondays, wednesdays and fridays, sometimes saturdays depending on volume. Please be patient for the u.S. Post office to deliver your product in a timely manner. Normal shipping times for shipping is 1-10 days. Please visit usps.Com to see the proper schedule of days for each delivery method. If an item is shipped back to us for any reason, we do not reimburse your shipping cost. 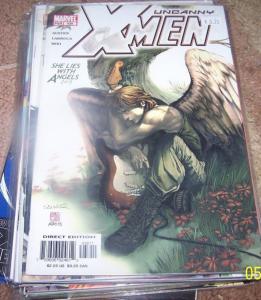 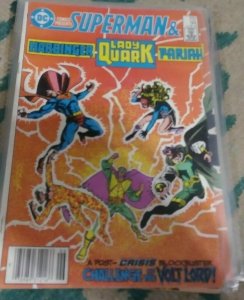 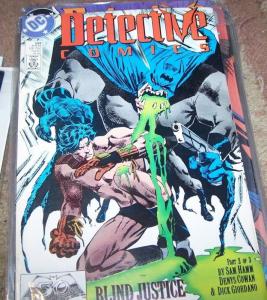 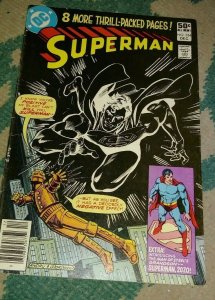 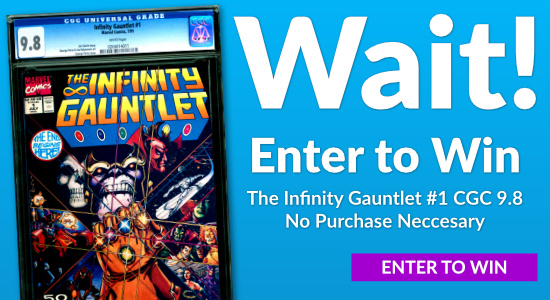