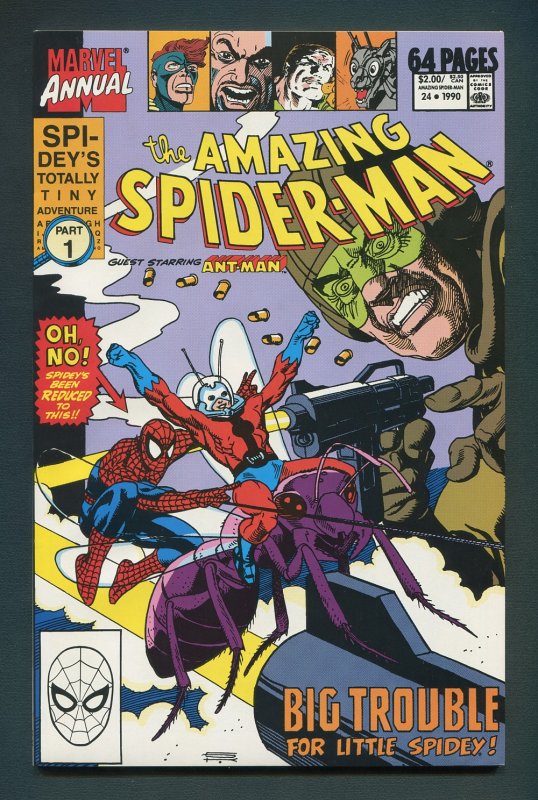 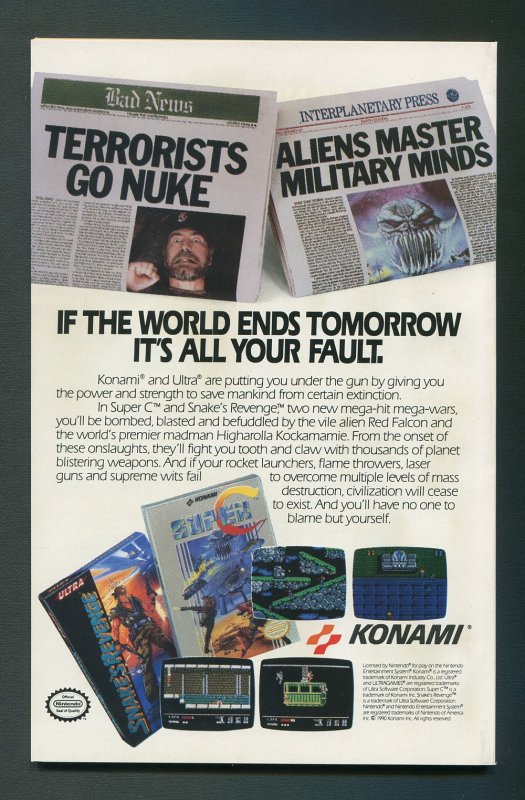 All Scans and Photos are of the actual books. NO Stock Photos All Books come bagged and Boarded. As a 40 year serious collector with an obsessive compulsive disorder for truly high grade comic books I base my strict grading on one THING, Can the book pu ... Read More

All Scans and Photos are of the actual books. NO Stock Photos

All Books come bagged and Boarded.

As a 40 year serious collector with an obsessive compulsive disorder for truly high grade comic books I base my strict grading on one THING, Can the book pull the said grade from Third Party Graders Like CGC, PGX and CBGS. Ive submitted many books for grading and I have also cracked out plenty of CGC and CBCS books for my personal collection over the years.

"Quark Enterprises! or Honey, I shrunk the Non-Mutant Super Hero!" Guest-starring Ant-Man. Part 1 of Spidey's Totally Tiny Adventure. Script by David Michelinie. Pencils by Gil Kane. Inks by Rudy Nebres. Cover by Gil Kane. Peter Parker and Scott Lang attend the Tomorrow Exposition which showcases new cutting edge scientific technology! Both men enjoy touring the exhibits..until the techno-thieves strike! While the robbers break into the quark machine, the two heroes step away and change into their costumes! However during the process, the amazing one is accidentally exposed to Ant-Man's shrinking gas! No problem though! The web-slinger will just beat the thieves at pint-size! But once the battle is over, the wall-crawler can't return to full-size! Uh-oh! What now? Story continues in Spectacular Spider-Man Annual 10. Cameo appearance by Mary Jane Watson. First backup story: "Mercy Bomb." Script by David Michelinie. Art by Steve Ditko. Solo hunts terrorists in Spain. Second backup story: "A Time to Choose." Plot by Tom DeFalco. Script by J.M. DeMatteis. Pencils by Mike Zeck. Inks by Dan Green. The Wizard and the Trapster make plans to bring the reluctant Sandman back into the fold. Story continues in Spectacular Spider-Man Annual 10. Re-telling of the Sandman's origin. Cameo appearance by the Thing (aka Ben Grimm). Third backup story: "Amazing Fantasy." Script by Tony Isabella. Art by Steve Ditko. The Scarlett Beetle wants Ant-Man's cybernetic helmet! But Scott Lang won't let him have it! Cameo appearance by Henry Pym. Backup feature: "Peter & M.J.'s New Pad!" Script by Dan Cuddy. Art by Eliot Brown. (Note: Splash page art by Gil Kane.) 64 pages.

* These Square bound Annual are really tough to find in top grades. This One owner is in exceptional condition

* Nice flat even spine very minimal to no wear

* Nice solid edges and corners with little to no wear

* Book Is Complete With NO: Cut Outs, Writing, stains or Creases (Maybe even a 9.4 NM) 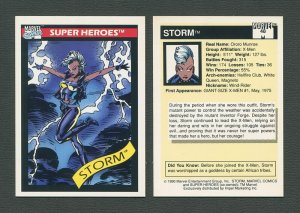 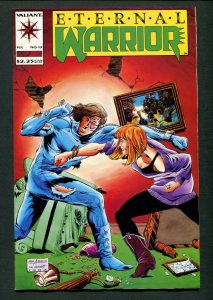 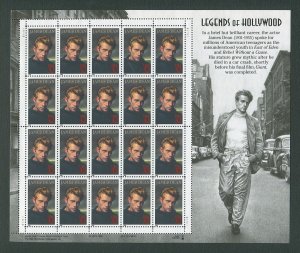 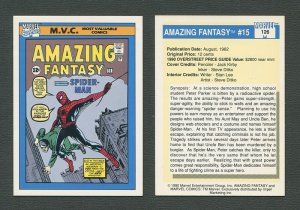