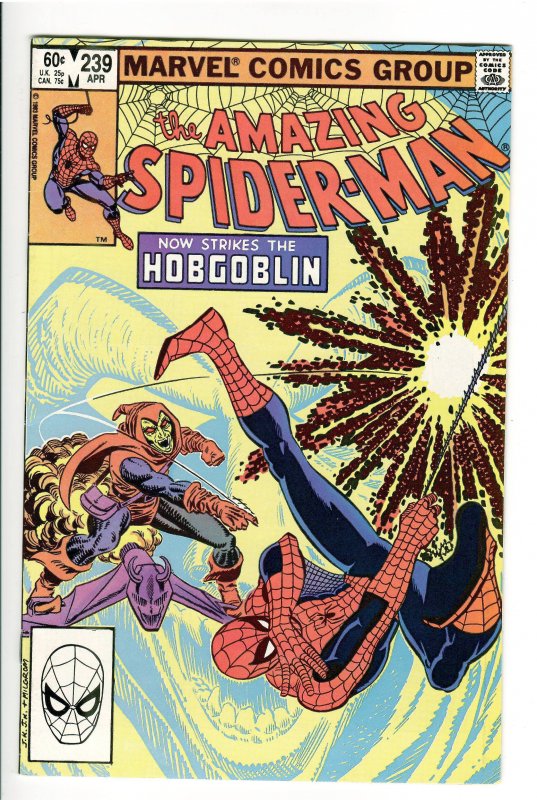 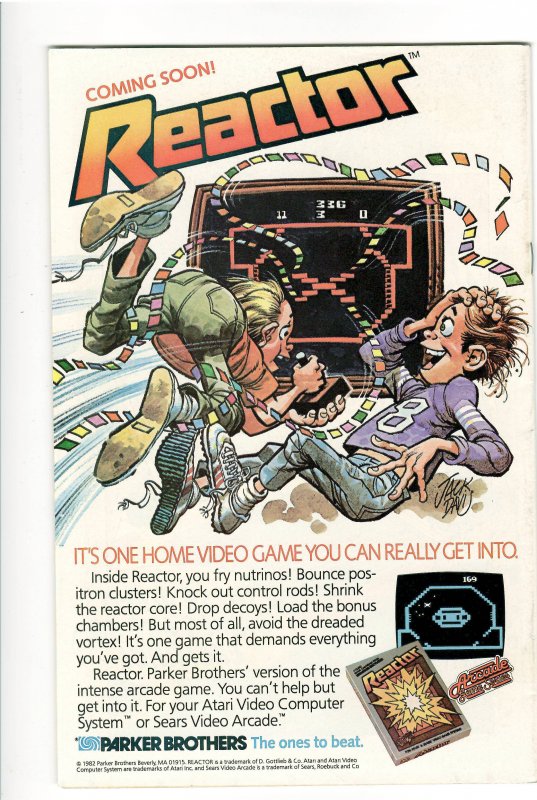 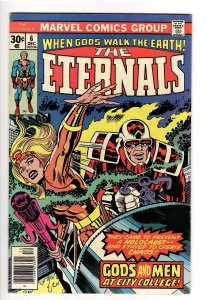 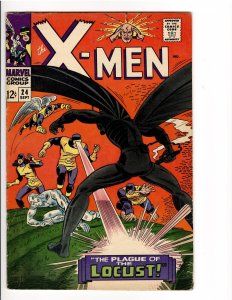 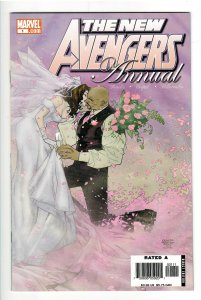 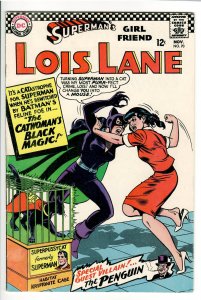 High grade supple,glossy,white paged copy. From the original owner high grade Louisiana Collection. .Film possibilities re hobgoblin have been rumored.. Note the following key points. The spine is continuous and structurally "tight". We have enlarged the ... Read More

High grade supple,glossy,white paged copy. From the original owner high grade Louisiana Collection. .Film possibilities re hobgoblin have been rumored.. Note the following key points. The spine is continuous and structurally "tight". We have enlarged the comic on our viewer to a much larger size and we can visualize only a few light spine stress marks. The corners are solid with no creases.. The staples are in place with NO peri staple wear noted.Tilting the comic in the light we can not see any impressions or contact points. As always grading involves a subjective assessment, as defects can not be calculated to arrive at a number(yet).We may yet "Slab" this issue, yet one of the things that always concerned us was that almost everything looks higher grade in a slab, as the locked in hard plastics(2) "hides" stress lines and impact points,as they are compressed. We feel that no paper can be perfect, yet this issue appears visually close to new at 6 inches away. . Verified Sales of 9.8s have reached close to $400.00!!!

2nd appearance of the Hobgoblin

First battle of Spider-Man vs the Hobgoblin

]Ned Leeds was a surprise MVP amongst the multiverse chaos of _Spiderman no way home_; a testament to the character’s heartfelt, ultimately-crucial actions and actor Jacob Batalon’s ability to steal every scene in which he appeared with a subtle earnestness. Consequently, the notion of Ned being set on a new arc toward glider-riding supervillaindom seems excessively sad for a franchise that’s currently teeming with tragedy. Yet, while the character&mdashan amalgam with Miles Morales Spidey’s best pal, Ganke Lee&mdashis hardly a facsimile of his Hobgoblin-mired Daily Bugle field reporter comic counterpart, he’s still named Ned Leeds, which lends potency to his cheeky supervillain quote. While there’s no guarantee that the angle will bear any fruit in _Spider-Man 4_, here’s how it could happen.
_Spider-Man 4_ should draw inspiration from what initially gave gravity to the Hobgoblin during the villain’s introductory run, which started in Marvel’s March-1983-dated issue, _The Amazing Spider-Man_ #238, and kicked off a prolonged mystery of the villain’s identity that thrust readers into years of obsessive speculation. It was a welcome reinvention after Spidey’s iconic nemesis, Norman Osborn/Green Goblin, famously “died” in 1973, resulting in a decade’s worth of new iterations of the cackling, green-and-purple-clad pumpkin-bomber, which included traumatized son Harry Osborn, and even Harry’s prying therapist, Bart Hamilton, briefly took on the mantle. Yet, Hobgoblin represented a new twist on a tired trope, and readers, despite not knowing his identity, experienced all the highs and humiliating lows of his arc, which saw the mystery man&mdashas a silhouetted figure&mdashin his process of finding Osborn’s legacy items, on a quest for power. Thus, with _No Way Home_ having checked Green Goblin off the list in the Marvel Cinematic Universe, there’s room now for a flashier, orange-suited successor. 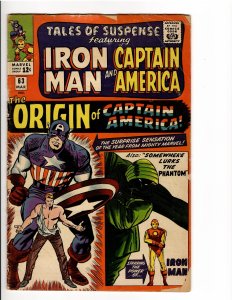 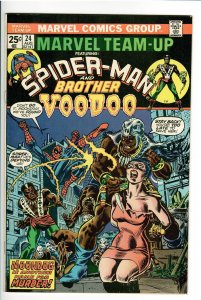 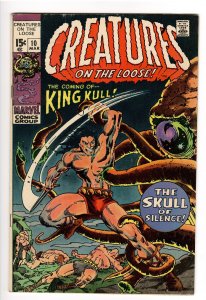 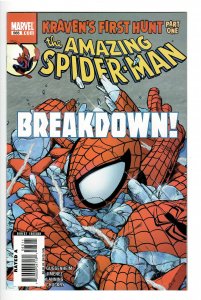