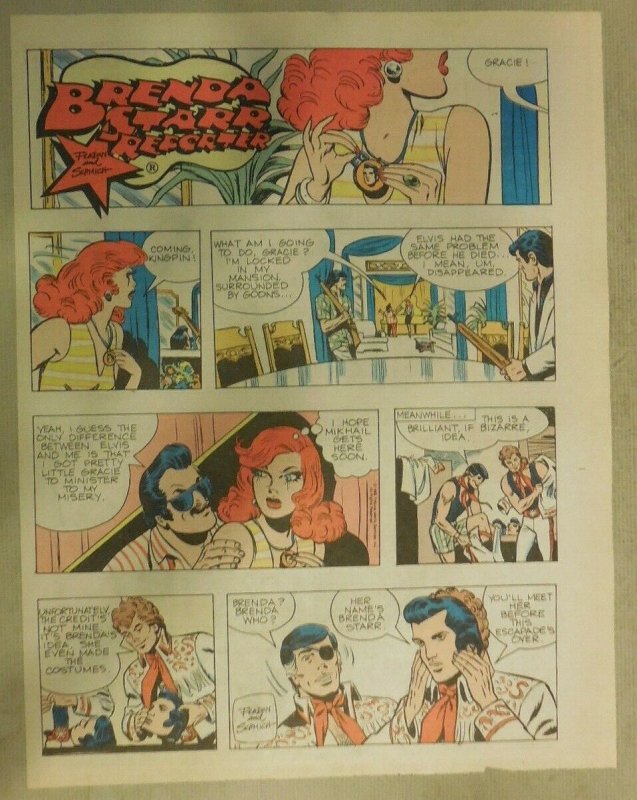 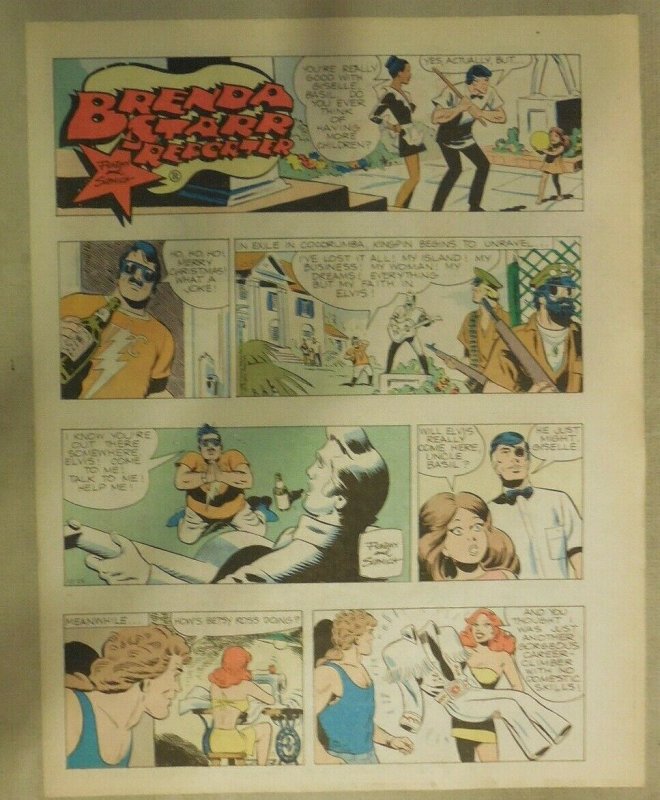 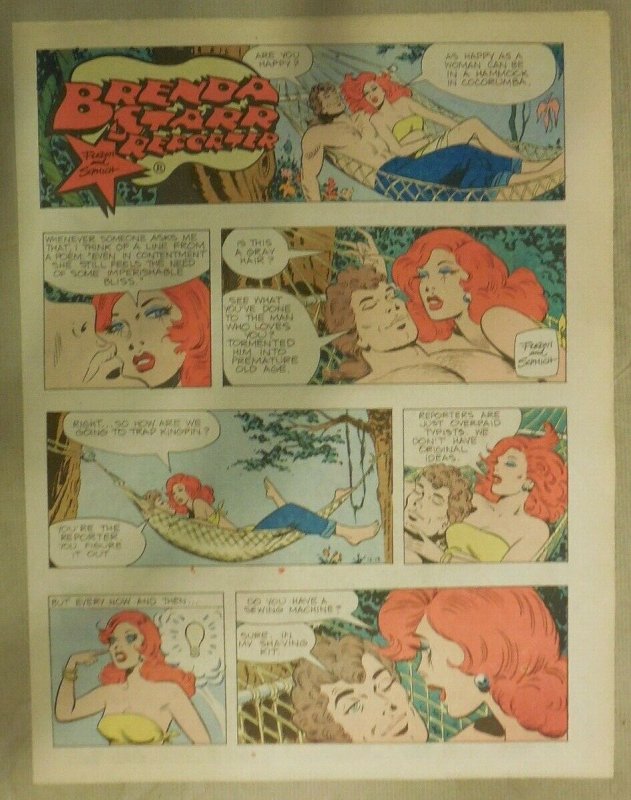 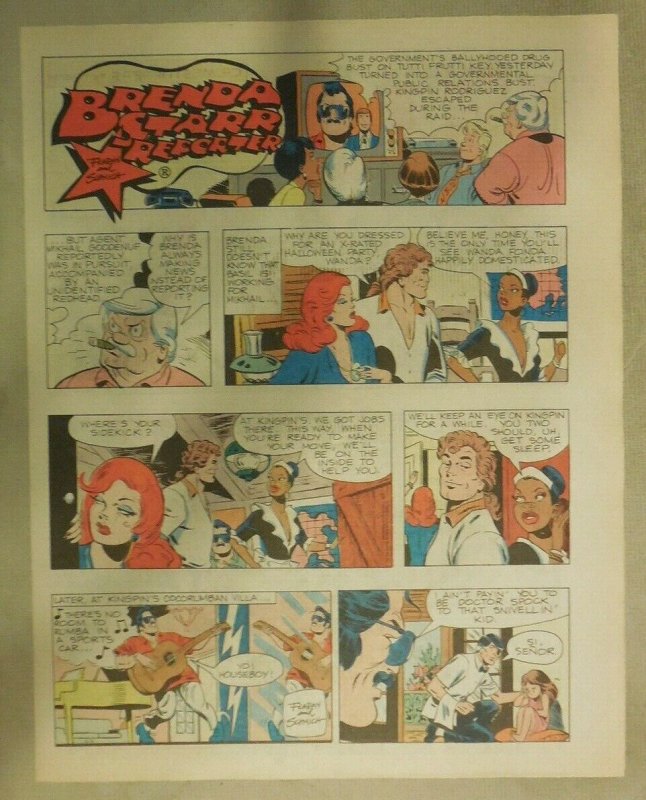 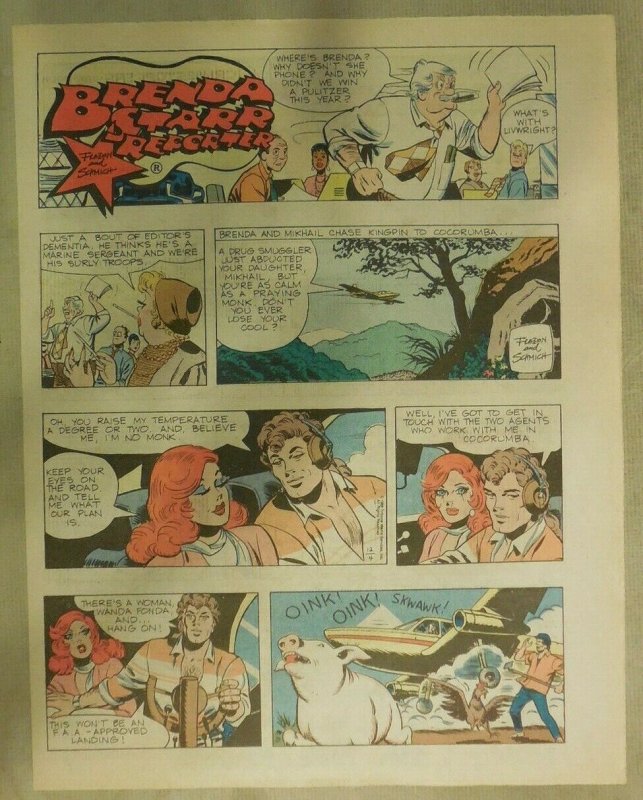 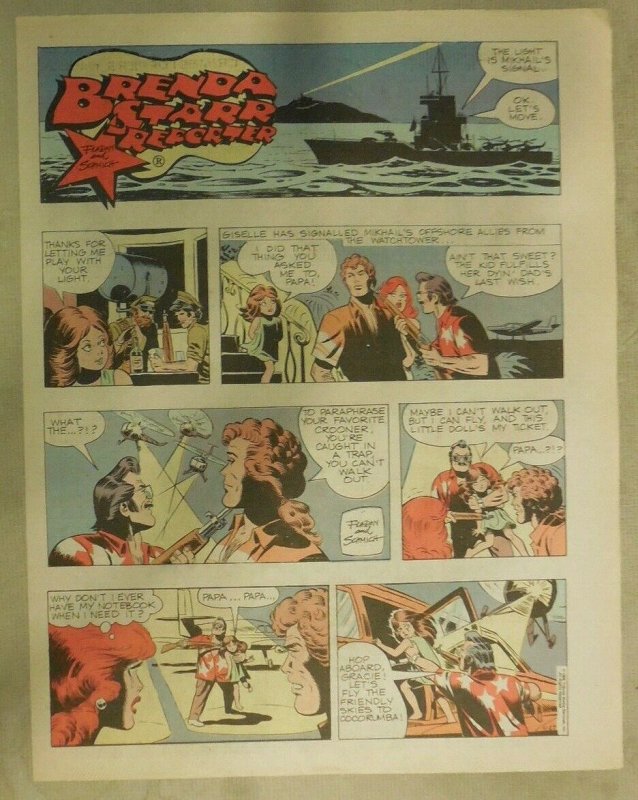 Brenda Starr, Reporter (often referred to simply as Brenda Starr) is a comic strip about a glamorous, adventurous reporter. It was created in 1940 by Dale Messick for the Chicago Tribune Syndicate.

Following Messick's retirement as Brenda Starr's artist in 1980, the strip was continued by different female writer and illustrator teams. From 1980 through 1982, Messick continued scripting, and the strip was illustrated by Ramona Fradon. In 1982, Linda Sutter took over writing. Mary Schmich began scripting the strip in 1985, with Fradon continuing as the illustrator until her 1995 retirement. From 1995 onward, June Brigman illustrated Schmich's scripts. The final strip was published on January 2, 2011.

*please note: collecting and selling comics has been my hobby for over 30 years. Due to the hours of my job i can usually only mail packages out on saturdays. I send out priority mail which takes 2 - 5 days to arrive in the usa and air mail international which takes 5 - 30 days depending on where you live in the world. I do not "sell" postage or packaging and charge less than the actual cost of mailing. I package items securely and wrap well. Most pages come in an archival sleeve with acid free backing board at no extra charge. If you are dissatisfied with an item. Let me know and i will do my best to make it right. 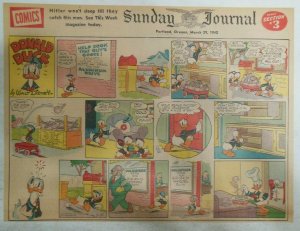 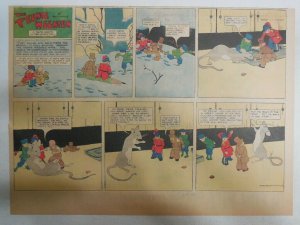 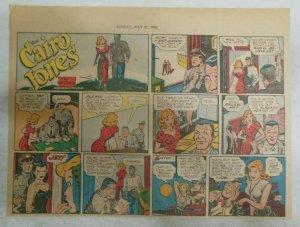 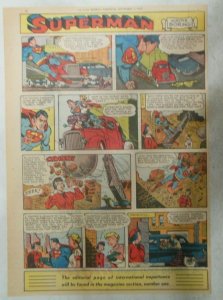