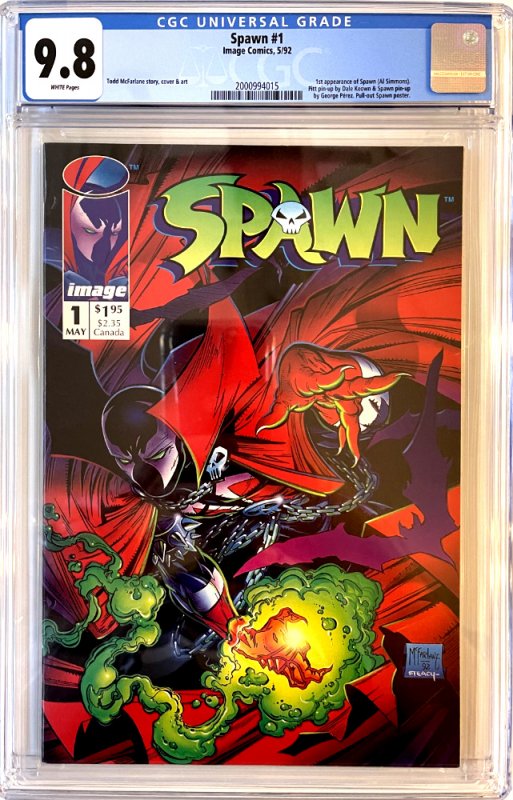 Al Simmons, once the U.S. government’s greatest soldier and most effective assassin, was mercilessly executed by his own men. Resurrected from the ashes of his own grave in a flawed agreement with the powers of darkness, Simmons is reborn as a creature from the depths of Hell. A Hellspawn. Now Spawn must choose between his life on Earth and his place on a throne in Hell.

Plot Synopsis for “Questions, Part One”

Spawn (Al Simmons) stands on top of a building in New York City. He died and has returned but he can’t recall why he’s there. He remembers being tricked and how this wasn’t the deal he expected.

Five years ago in 1987, news flash reports discussed the recent death of American hero, Albert Simmons, who had saved the president’s life previously working in the CIA. Some channels reported on how his wife, Wanda Blake, appeared with another man at the wake, Martin Alexander.

Spawn recalls being a part of the CIA, Jason Wynn, and his death. He wanted to return to someone, someone he loved. When he sees a vision of his wife, he recalls making a deal with a demon to return. He curses the demon as it was his terms and now he can’t recall his past life. Spawn feels his new power surging through him and decides to find his wife. Once he gets some answers, he’ll track down the demon who screwed him on the deal.

At a crime scene elsewhere, Sam Burke asks Twitch Williams about a mobster murder. Twitch explains several times to Burke that while he was thrown through a window, he died of his heart being removed from his chest and being shoved into his mouth. Burke shows little remorse as several other major crime syndicate members had been killed recently in a similar manner.

At a nearby rooftop, Spawn spots several men sexually attacking a woman. He easily disposes of them and uses part of his necroplasm to bomb them.

As the men flee, Spawn experiences another flashback, even stronger than before, and he feels he MUST find Wanda.

Upon returning to his senses, he finds he wept in the woman he saved arms as she holds him and feels his pain.

News reporters report on today’s news of 1992 that a fourth gangland murder has been committed. There are also reports of the spotting of Spawn.

As Spawn wanders through the streets, he angrily pulls down his glove and realizes his body is charred and physically disfigured.

Twitch and Sam can’t believe the physical damage Spawn caused to several of the gang members with his necroplasm bomb.

Elsewhere, Malebolgia watches over Simmons and says outloud to himself that he will have so many more problems coming his way as he breaks into a maniacal laughter. 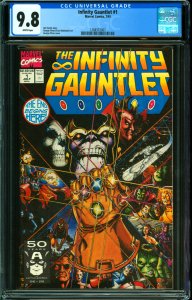