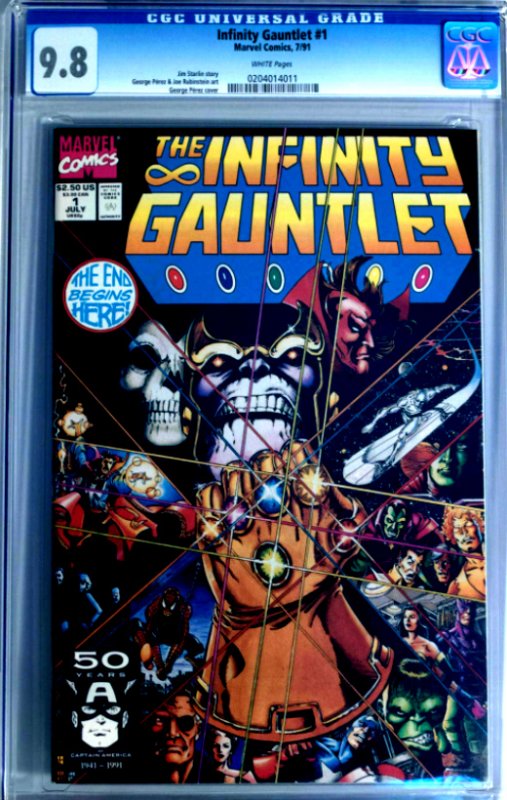 The Infinity Gauntlet Part I -- "GOD"

Thanos is contemplating what is to be done now that he has the power of god. He finds that the answer is quite simple - anything he wants.

The Silver Surfer has crash landed in the home of Doctor Strange, the Marvel Universe's Sorcerer Supreme and his old friend. He tells him the events that have transpired and hopes that it is not too late for the two to work to undo them.

Thanos goes to Death to seek her love and approval. With every attempt, she shows her disdain and turns her back to him. He cannot understand why she will not return his love. He creates a giant shrine to her honor, with two chairs for them to sit in and rule all of the universe. Still, she remains uninterested.

He resurrects Nebula, creating a half alive half dead version of her in another attempt for Death's affection. She still is unimpressed. He then discovers that maybe she is spurned that he has not fulfilled his vow to destroy half the population of the universe. With one snap of his fingers, he makes it so.

All over the universe half the life on any given planet disappears, human and animal alike. This is noticed widely by Spider-Man, Captain America, Hulk and SHIELD on Earth as well as by Empress S'byll of the Kree Empire and by the Eternals on Titan. Some close to them have disappeared as well, such as Sersi, Hawkeye, Mentor and Wong.

The Silver Surfer senses all this death and to him it is just too much to bear. -Marvel 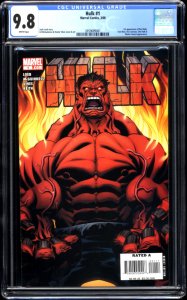 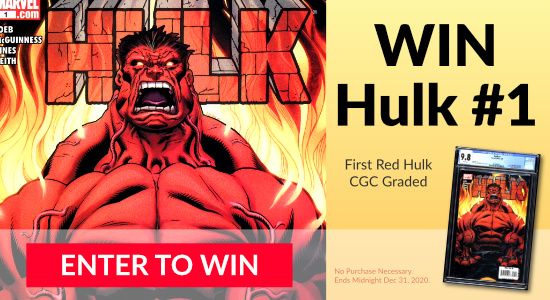